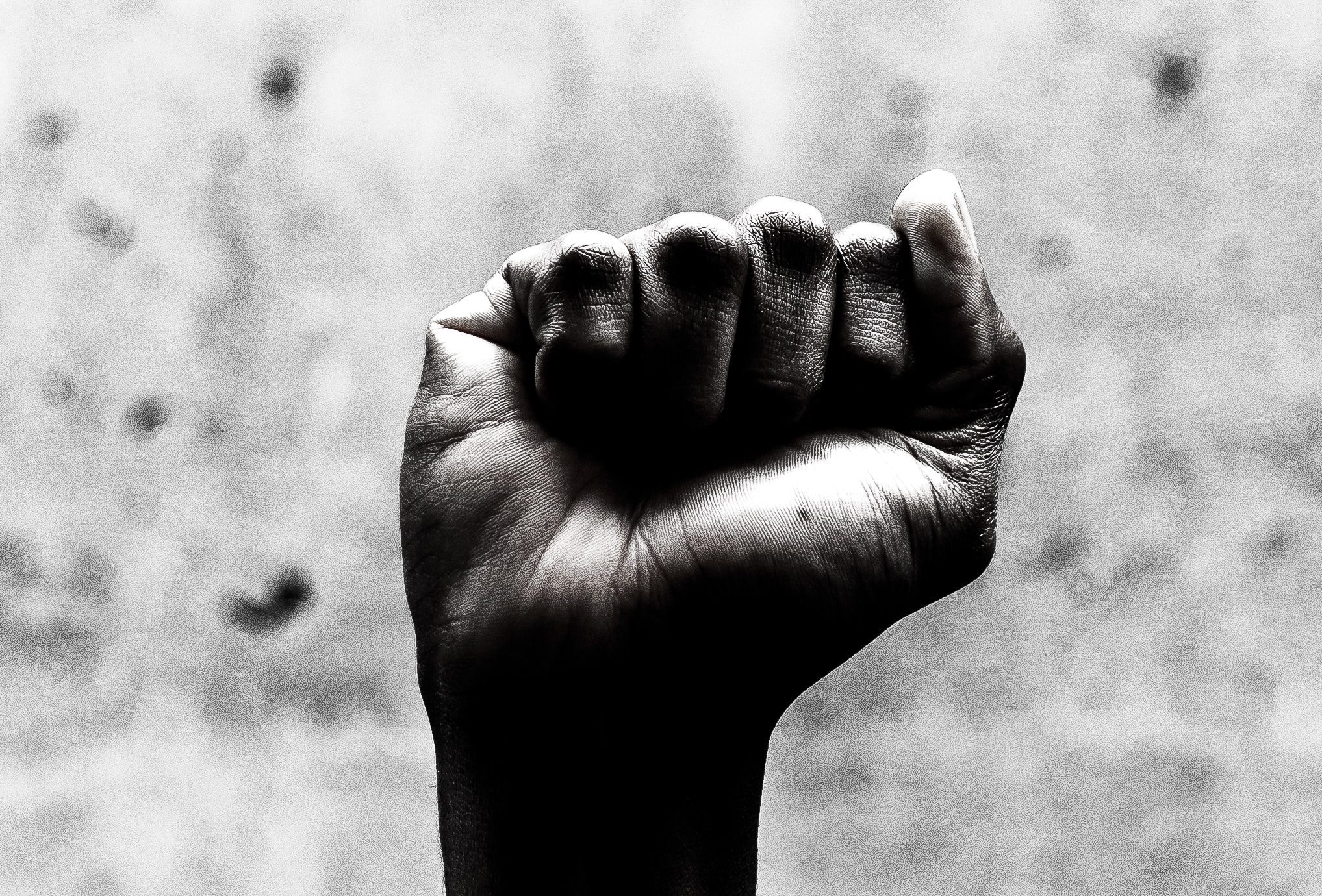 After decades of educating us about the horrific history of Texas slaveowners refusing to let their illegally kept African-descended humans know that they were actually free, then-89-year-old African American activist Opal Lee began her historic 1,400-mile walk from her Texas home to Washington DC in 2016.

All she wanted was then-President Obama to declare Juneteenth a national holiday to mark the end of arguably the worst institution the US has ever permitted, enslavement of other humans.

Opal Lee survived an attempt to kill her and her family on Juneteenth, 1939, in Texas. She is unstoppable. She has won.

I want to see all the instances of schools or roads or bridges or anything named for Robert E. Lee changed to honoring Opal Lee (or Barbara Lee, the African American Congressmember from California who alone voted against the blank check granted by Congress to George W. Bush and all subsequent presidents to make war as they saw fit).

Indeed, let’s find true justice warriors like Opal or like Barbara to honor with school names so that none of the estimated 240 schools named for Confederate generals retain those ignominious, traitorous names any longer.

Is Juneteenth the national holiday going to fix the disparate outcomes for black people in education, health, income, wealth, home ownership, death by police, imprisonment, unemployment, and other inequities? Obviously not.

But when we, as a nation, can join in honoring those who have suffered through no fault of their own because America has a ghastly history of land theft from Native Americans and enslavement of Africans and their descendants, we are a baby step closer to taking the next step.

That would be good for me. I’m a white man.

That would be good for you, if you are a white man, white woman, white child, black man, black woman, black child, or anyone. When societal conflict over race is reduced there is no American for whom that is not good.

Juneteenth will be another opportunity to “teach our children well.”