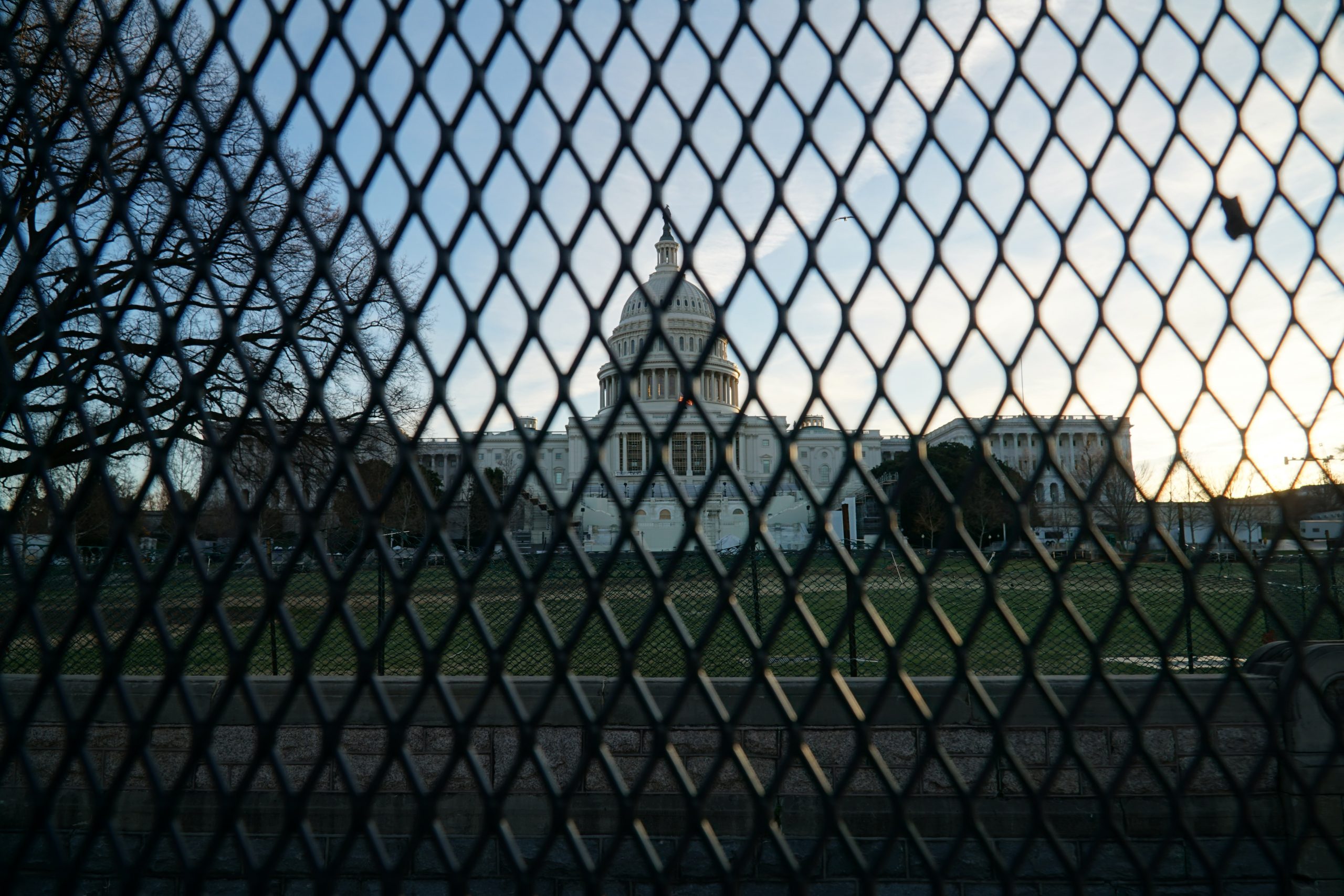 Did you really think that electing Joe Biden would mean major reductions in military spending and the shift of Pentagon resources to spending on social well-being, as progressives have long advocated?

Mind you, wouldn’t it be perfectly sensible, and ethical, to use some of the $700-billion-plus military budget to help finance Biden’s $6 trillion infrastructure and economic recovery plan? Sure, it’s good that he’s looking for hikes on corporate taxes and the wealthiest Americans to do the job. We already see, however, that corporate taxes are going to be much lower than previously planned, and we just learned that the wealthiest Americans hardly pay any federal taxes at all.

The easier pot of gold to draw from is the one right there in the bloated military budget. Biden, however, won’t do that. Following presidential tradition, and a skewed notion of bipartisanship, he will not touch that pot. After all, the Chinese are coming!

Biden’s proposed military budget for fiscal year 2022 is $752.9 billion, a 1.6 percent increase over the previous year’s $703 billion. In presenting the budget request, defense secretary Lloyd J. Austin said that it:

provides us the mix of capabilities we need most and stays true to our focus on the pacing challenge from the People’s Republic of China, combating the damaging effects of climate change on our military installations, and modernizing our capabilities to meet the advanced threats of tomorrow.

According to the Pentagon, there are plenty of threats to national security to justify so much spending: Russia, China, climate change, pandemics, and “extremism.” Austin’s report then lists the main proposed budget allocations, leaving unclear how these additional weapons will make a difference against three of the five major threats:

(We should keep in mind that the official figure for military spending does not include several very large categories of expenditures: interest on debt from previous wars, Homeland Security funds, and veterans support.)

When it comes to justifying high military spending, you can pick any administration at any time since the end of World War II and get the same narrative: national security requires constant vigilance and constant spending. The narrative breaks down as follows:

Weapons systems must be ready for deployment at all times, hence some duplication is necessary to account for repairs and maintenance.

Left unsaid is what lies behind this self-perpetuating rationale: the military-industrial complex. It used to be called the MIC, then MAGIC: the military services, academia, the government (including the intelligence community as well as everyone else from the White House on down), the weapons industries (including advisory boards that promote new weapons), and Congress (including not just the committees relevant to national defense but also political action committees and communities with military bases and research institutes).

Once upon a time Russia’s Chairman Khrushchev and President Eisenhower took a walk during a summit meeting. Khrushchev asked Eisenhower if he had found any way to avoid pressure from the military to keep giving it money. Eisenhower said no, and Khrushchev replied, “That’s what I thought.” In short, reducing the military budget is a structural problem everywhere, with deeply ingrained procedures and powerful interest groups that very effectively lobby for more money and more weapons to deal with ever-present threats. Enormous waste and duplication are assumed but not addressed. The only political issue every administration faces is how much to increase the budget. But increase it, it will, at great cost to social and economic justice, which is to say, to us.