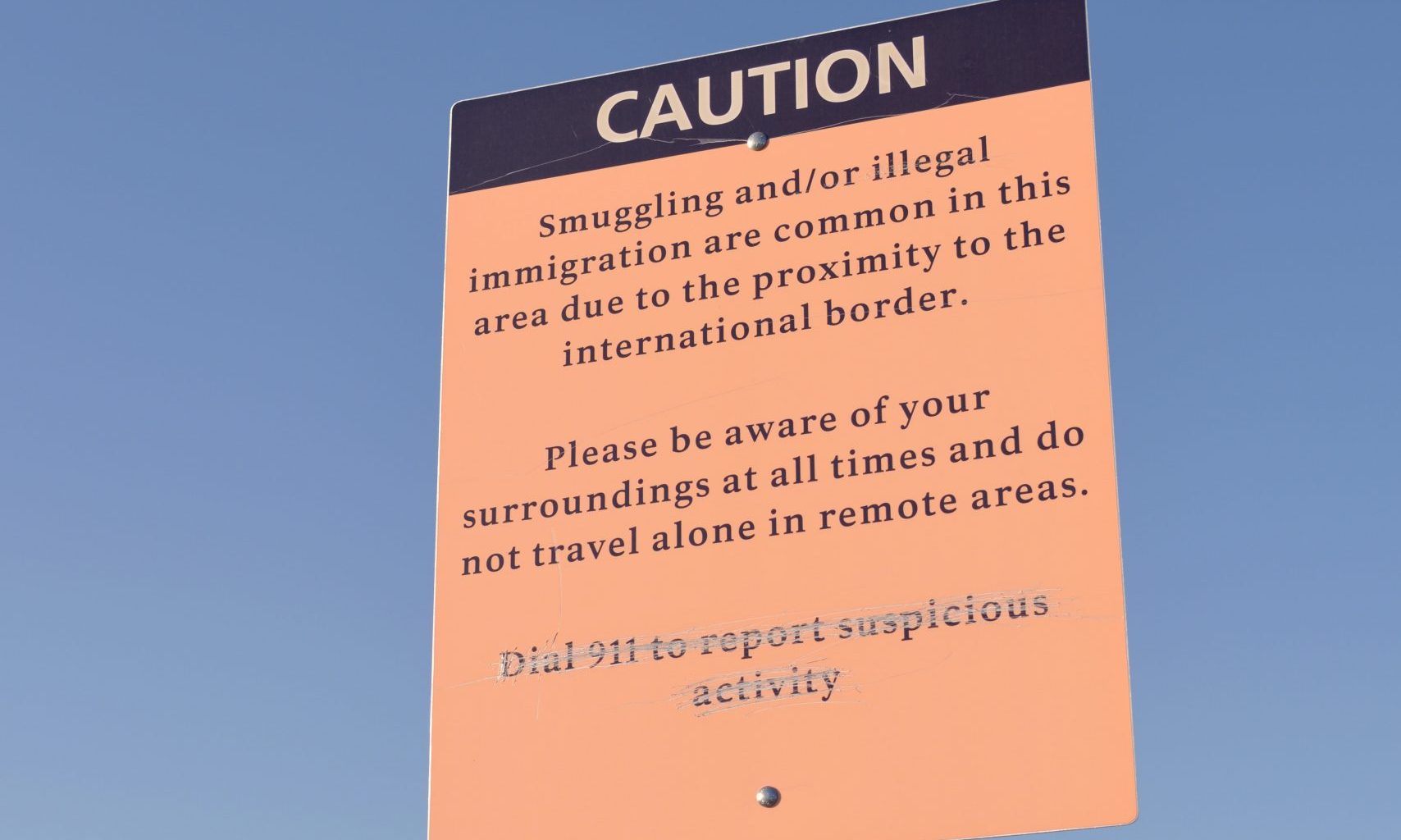 You know, the sixth branch of the U.S. military, officially created in 2019, “establishing space as a warfighting domain and guaranteeing that the United States will dominate in that environment just like all others.”

Thus declared President Donald Trump at the time, unleashing a Hollywood script on the global and perhaps the intergalactic future. John Wayne lives, and he’s wearing a space suit!

But what if — so it occurred to me the other day — advancing human technology actually opened up a deeper awareness in the human soul? What if, for instance, the powers that be — the militarists, the politicians, the issue-defining media — found the world they thoughtlessly perpetuated, the world cluttered with borders and enemies, broken wide open by this awareness? What if we found ourselves on the brink of profound, not superficial, awareness . . . and this awareness was the dawn of evolutionary change?

I believe this is actually the case. But cynicism and superficial certainty keep too many people from seeing it.

There may be no better example of this institutionally sanctioned certainty (a.k.a., ignorance) than the Space Force. It hasn’t been in the news much since its inception, but a group of military leaders, scientists and other “space professionals” had a three-day meeting — “U.S. Space Force Space Futures Workshop” — earlier this month. A report from the meeting is forthcoming. My guess is that it won’t be too much different from the report that was publicly issued following a similar meeting two years ago.

Among the conclusions from that report, titled “The Future of Space 2060 and Implications for U.S. Strategy,” is this baby:

A failure to remain a leading space power will place U.S. national power at risk. To avert this, the U.S. coalition must promote and optimize the combined civil, military, and commercial exploitation of space to best serve the nation’s interests.

The report also quoted Lyndon Johnson, who once said: “Control of space means control of the world.”

My guess is that the poet Archibald MacLeish wasn’t quoted by any of the space professionals at the meeting. MacLeish, on Christmas day in 1968, just after the Apollo 8 astronauts had shown the world the photograph known as Earthrise — Planet Earth rising over the moon — wrote the following:

To see the Earth as it truly is, small and blue and beautiful in that eternal silence where it floats, is to see ourselves as riders on the Earth together, brothers on that bright loveliness in the eternal cold — brothers who know now they are truly brothers.

Yeah, I know, this is just “art” — fancy, decorative sentiment to hang in your living room or whatever. It has nothing to do with the real world, which is full of communists and wild Indians and, oh yeah, Chinese, who seem to think it’s their turn to rule the world (and maybe the solar system).

The problem here isn’t so much the military and its impenetrable mindset focused on strategic advantage and victory. The problem is the media, which generally fails to establish a larger context for this discussion, to challenge the military mindset with an Earthrise consciousness or, indeed, to acknowledge the existence of this consciousness: that Planet Earth, a vulnerable superorganism afloat in the universe, is the home of all of us.

The planet is alive. We are one. How might this possibility — this reality — impact national and global planning for the future, both within and beyond the planet? Is this not a question we’re capable of asking at, and beyond, a national level?

Is it not possible that the time has come for us to start learning what we already know?

Consider, for instance, the concept of national borders — which is the delusionary “reality” the Space Force sees its mission as protecting out there in the Great Beyond. These demarcation lines, often violently established and maintained, basically slice the planet into random pieces of itself.

Todd Miller, in his book Build Bridges, Not Walls: A Journey to a World Without Borders, asks: “What if we were to see borders not as shields, but as shackles keeping the planet in an unsustainable status quo of inequality, racial divide, and climate catastrophe?”

Survivalism has always followed a trajectory parallel to that of virulent nationalism. . . . Following the trail of the theological doctrine of salvation reserved for the select few, this attitude abstracts human beings from the environmental, communal, economic and other contexts of their lives.

As panic sets in in some quarters, personal border closure imitates the knee-jerk political gesture: Food and medical supplies are hoarded, while the wealthiest few prepare their luxury doomsday bunkers. But what the novel coronavirus demonstrates, in contrast to these survivalist fictions, is that borders are porous by definition; no matter how fortified, they are more like living membranes than inorganic walls. An individual or a state that effectively manages to cut itself off from the outside will be as good as dead.

Shouldn’t all this be part of the discussion? And I don’t mean in some abstract and marginalized way. The point of the Space Force, I fear, has nothing to do with protecting the planet’s future, or even its partial future (known as U.S. interests). Its point is to extend the planet’s random borders beyond the stratosphere.