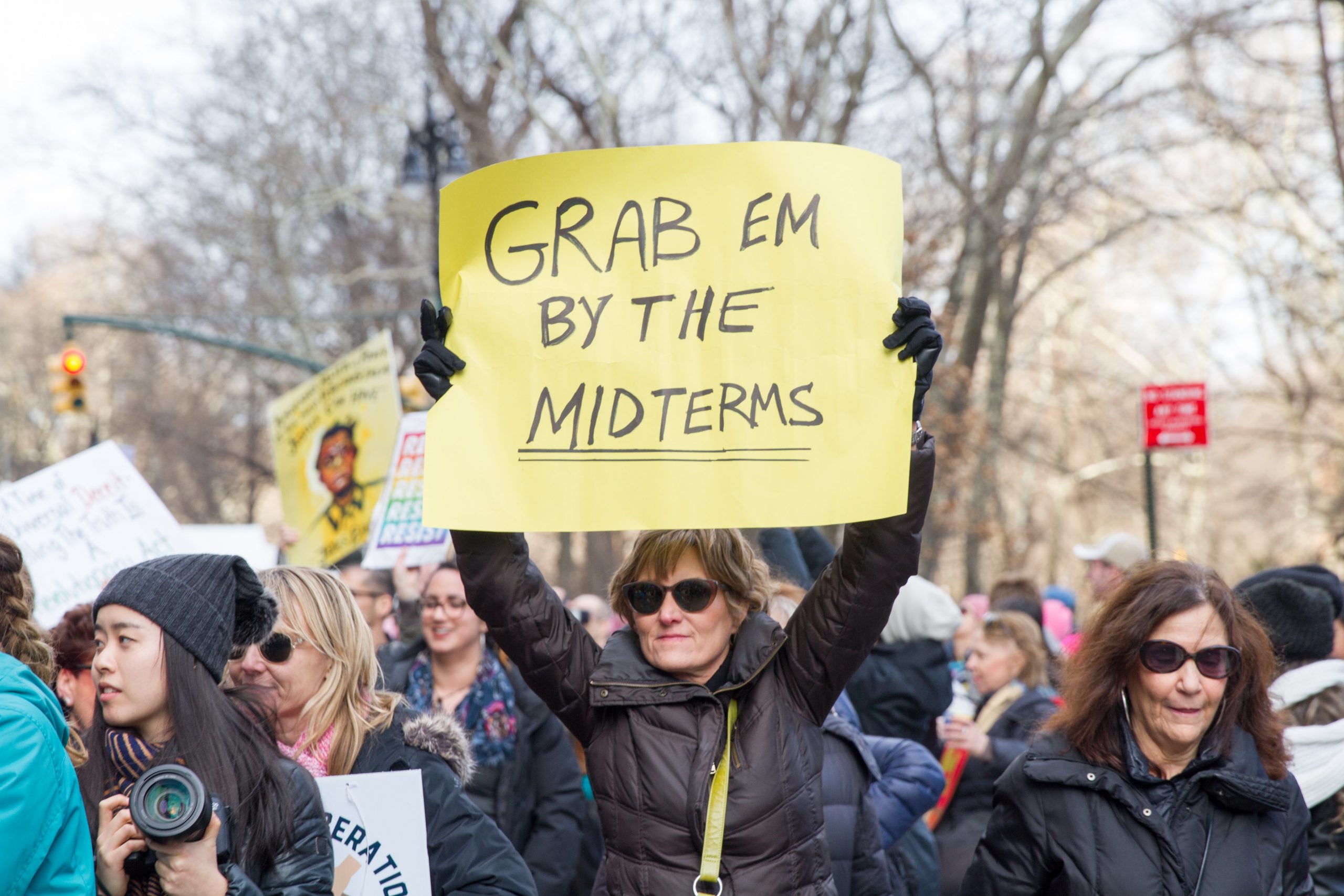 American history is replete with warnings of impending disaster that went unheeded: Pearl Harbor, 9/11, and more recently the climate crisis, Covid-19, and 1/6.

Now comes another warning, a “Statement of Concern” (June 1, 2021) from more than 100 authorities on democracy who tell us that the Republicans’ war on elections—their refusal to accept the 2020 results and their blatant actions at every level of government to prevent legitimate voting—“call into question whether the United States will remain a democracy.” The scholars condemn this “betrayal of our precious democratic heritage.”

Democracy in America is on the brink of destruction, and power-hungry, white supremacist, far-right Republicans are hell bent on taking us over the brink, casting aside every democratic norm we cherish. To them, facts are the enemy of truth and the competition of ideas is irrelevant. Winning is all that counts, just as Donald Trump has always preached.

This is sedition, pure and simple. It displays a pattern of authoritarianism we see today in Egypt, Turkey, Russia, Belarus, China, Brazil, and Hungary: loyalty to the leader has priority over loyalty to the country’s foundational laws and institutions. Once that pattern becomes deeply rooted, there can be no rule of law, constitutional authority, or legitimate opposition party. Unfavorable election results can be cast aside, as the Statement of Concern observes:

In future elections, these laws politicizing the administration and certification of elections could enable some state legislatures or partisan election officials to do what they failed to do in 2020: reverse the outcome of a free and fair election. Further, these laws could entrench extended minority rule, violating the basic and longstanding democratic principle that parties that get the most votes should win elections.

The silence is deafening. Where’s the popular outcry from the 81 million people who voted to get rid of Trump? When will liberals and progressives demand that the voice of the people be respected and the seditionists sidelined? The president is a patient man, but hell will freeze over before Republicans give an inch on their anti-democracy project. In the name of national security, Biden must act decisively to save democracy. He must pull out all the stops to see that the voting rights legislation passes—the For the People Act and the John Lewis Voting Rights Act. Otherwise, as the conservative columnist Max Boot persuasively argues in the Washington Post (June 1), we could lose our democracy as soon as the 2022 elections. “Senate Democrats,” he concludes, “have to choose between saving the filibuster and saving democracy. They can’t do both.”

Let’s also keep in mind that the world is watching the far right’s challenge to democratic leadership. The repercussions of failure would be enormous, emboldening right-wing governments and (as in France) right-wing pretenders, weakening pro-democracy forces everywhere, and undermining the credibility and influence of US foreign policy on issues as diverse as climate change, immigration, and of course human rights and civil liberties. Let’s remember FDR’s famous words:

America’s own rightful place in the world depends in large part upon how fully [basic human] rights have been carried out in practice for our citizens. For unless there is security here at home there cannot be lasting peace in the world.

Peculiar to all those times of dire warning is the failure to react quickly, either because the signs of disaster were misunderstood, or mishandled, or underestimated.

We cannot make a mistake this time around; the stakes are unprecedentedly high.

Thinking that bipartisan deals or promises to work together will salvage democracy is naïve, a deliberate deception put forth by Republican leaders and followers who are completely untrustworthy. President Biden, for the sake of his presidency and for the sake of American democracy and America’s standing in the world, must thrust them aside.