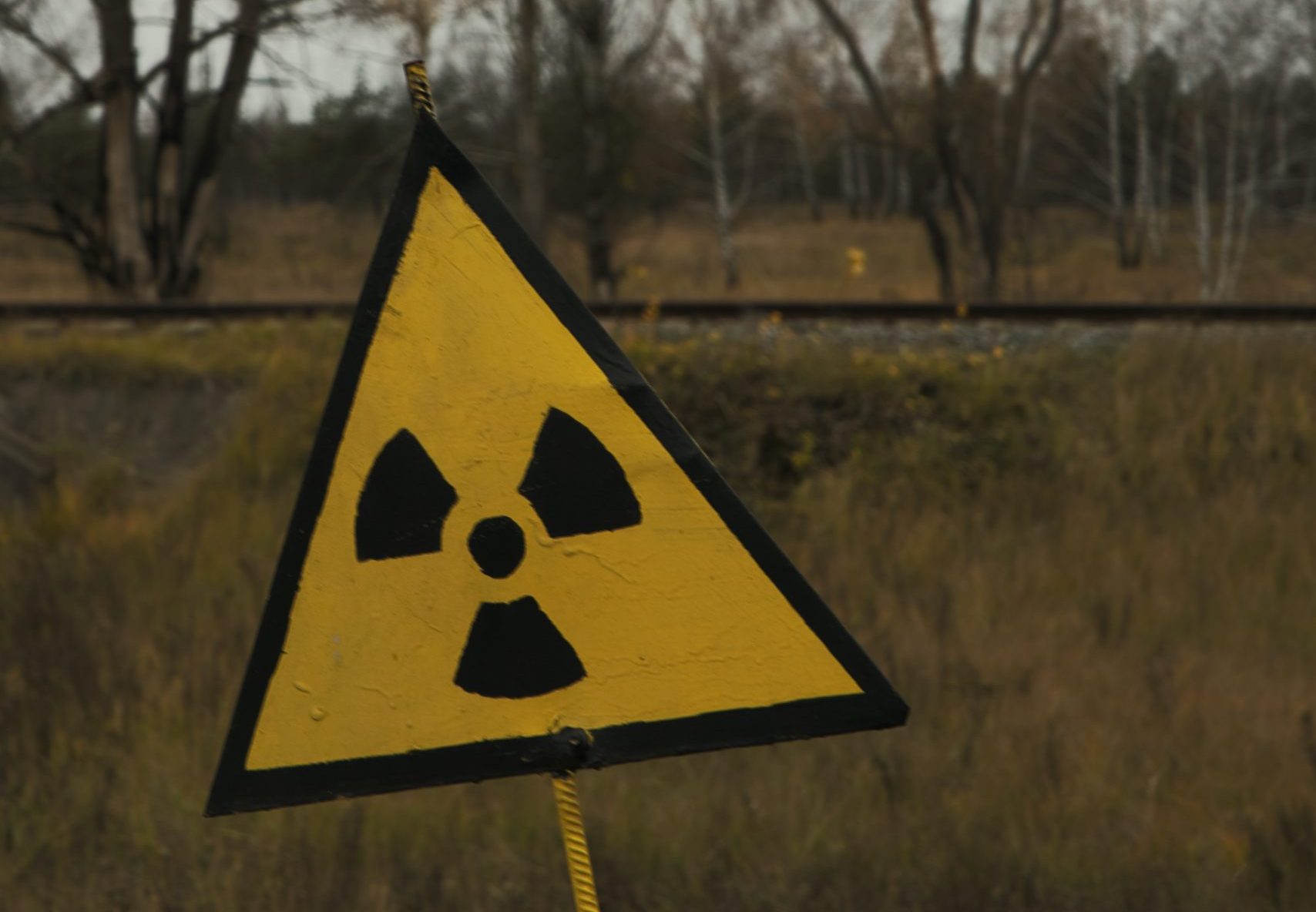 Let’s listen in for a moment to the gentle, awkward language of mass killing:

This is a sneak peek into a 2019 report by the Joint Chiefs of Staff called “Nuclear Operations,” which Brian Terrell quoted recently. The document was, for some reason, publicly posted in the waning days of the Trump administration, then — oops — quickly removed, but not before it was downloaded by the Federation of American Scientists.

As The Guardian noted, the document, the first of its kind in 14 years, seemed to indicate a creepy shift in Pentagon thinking: from nuclear deterrence to actually fighting (and of course winning) a nuclear war.

The report even included a quote from Dr. Strangelove, by which I mean Herman Kahn, the high-profile strategist of the Cold War era who was one of several inspirations for Stanley Kubrick’s iconic character. “My guess,” says Kahn, “is that nuclear weapons will be used sometime in the next hundred years, but that their use is much more likely to be small and limited than widespread and unconstrained.”

OK, shrug and move on, right? We survived the Cold War, so any remaining “duck and cover” fear can be stored in the attic of our collective consciousness. Except for the occasional lone nut with a gun — showing up at a school, shopping mall, church, synagogue, massage parlor — violence serves the cause of human safety; it’s the core of our self-defense. And therefore, as the above quotes demonstrate, good violence, even though it may occasionally kill or dismember children, shatter lives, spread toxicity, must be discussed abstractly and strategically. We aim moral rancor only at our enemies, who have been previously dehumanized.

And thus global — and especially American — militarism continues uninterrupted and fully funded. Joe Biden’s 2022 defense budget proposal, for instance, is $754 billion, up $14 billion from Trump’s last defense budget. This includes $715 for the Pentagon and nearly $16 billion for nuclear weapons development and modernization, because . . . this is just the way things are.

As Slate reports, the Biden budget “calls for full speed ahead on new weapons for all three legs of the nuclear triad” — land-based ICBMs, the B-21 bomber and a new nuclear-armed submarine.

“. . . hawks of both parties,” Slate notes, “are likely to breathe a sigh of relief that Biden has ignored the pleas of some Democrats to whack the defense budget in order to pay for more social programs. Biden is upping everything, including taxes and deficits, to pay for everything.”

And the budget also includes something called the Pacific Deterrence Initiative, which focuses on China, establishing it as our current primary adversary and perhaps launching a new cold war with it — as though, what else is new? There’s nothing harder than trying to govern a country without a clear enemy. Not simply a “threat,” mind you — which could include current and future pandemics, not to mention climate change and ecological devastation — but an enemy. When you have an enemy, you can focus the entirety of your thinking on strategy and tactics. No need for complexity. No need to listen, to grope for understanding. No need to acknowledge your own vulnerability and face the unknown. Just modernize your nukes.

But without such courageous vulnerability, peace is impossible. Militarism creates the illusion of safety, though of course its endless presence creates just the opposite. Peace work is not a tool for a leader to summon. It’s deeply complex, requiring an attitude of “power with” rather than “power over” one’s potential enemy.

Joseph Gerson, president of the Campaign for Peace, Disarmament and Common Security, puts it with clarity. Instead of shaking our weapons at China, we should pursue “mutually beneficial diplomacy” with it.

“Instead of increasing military spending to reinforce U.S. dominance,” he writes, . . . that money should be spent to export billions of vaccine shots to countries in need before new variants renew the pandemic here in the United States. With our housing shortage, real security lies in funding massive home construction. And, with the seas rising and a new fire season upon us, cooperation — not war — with China is essential if the climate emergency is to be contained.

He adds: “Yes, challenge China on its human rights violations, but do so in tandem with opposing police violence and the prison-industrial complex in the U.S.”

Such a world — such leadership — is within our reach, but first we must free ourselves from the mindset of militarism, which is perpetuated not merely by politicians and generals but, inexcusably, by much of the media, which compliantly speaks their language. In militaryspeak, civilians may be bombed but they’re never murdered, at least not by us. If we can’t avoid acknowledging their deaths, then they become collateral damage, necessary for “the restoration of strategic stability.”