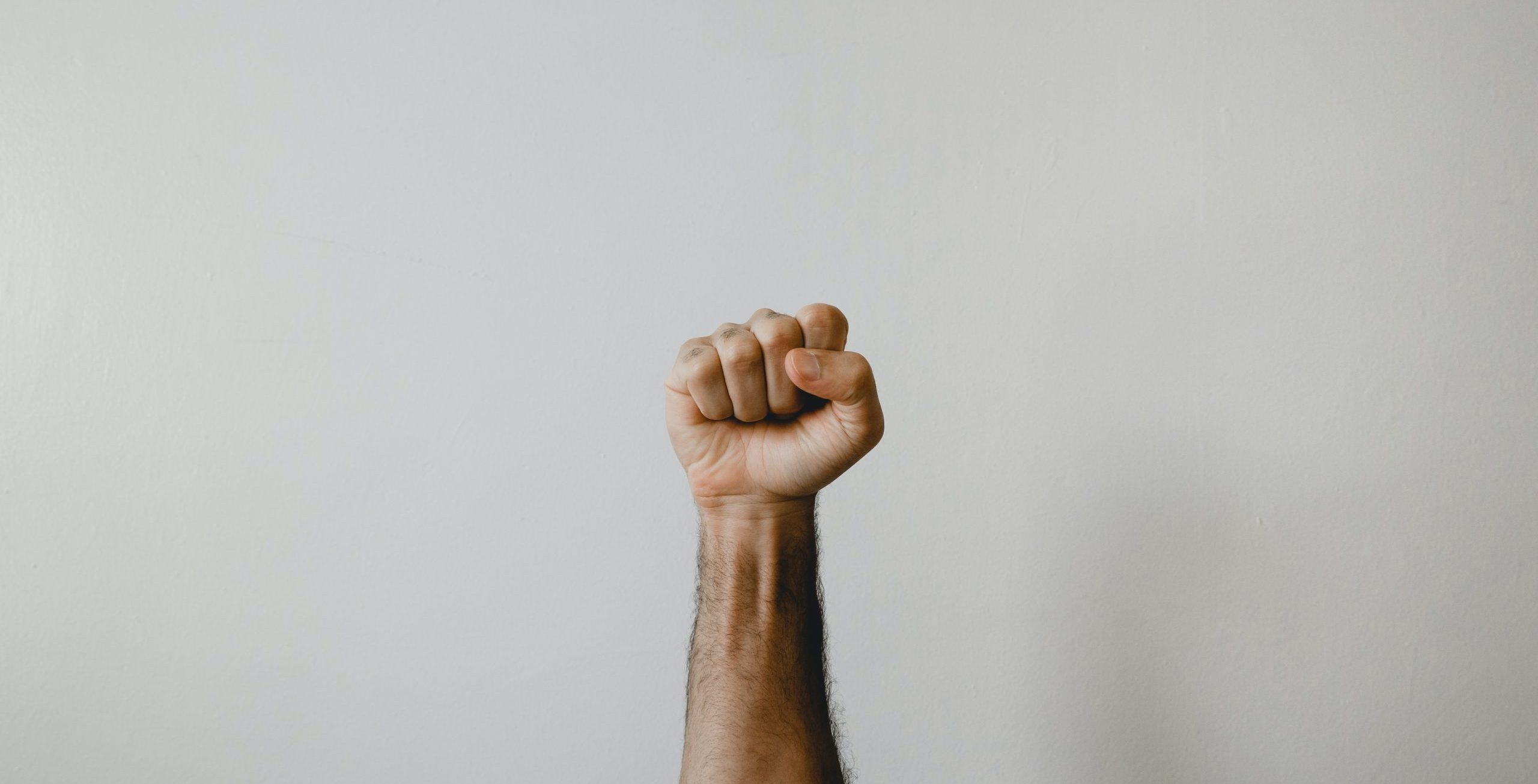 SOS: will the world answer the calls for help?

SOS: will the world answer the calls for help?

With tears in her eyes my South American friend and colleague asked for help: “can you please share this story with the world?”

SOS is Morse code for distress—Save Our Ship.

“SOS Colombia” is a call to protect human rights, end the violence, and stop the militarization of cities and police departments in Colombia.

My friend has a huge heart and is committed to peace and justice, but she is witnessing attacks on innocent citizens and fearfully watching as things get worse. Her country is deadlocked on the challenges of rising poverty and inequality. The people are using their voices to make demands for equitable justice and filling the streets in opposition to the state; they demand social conditions with respect and equitable living conditions. The state is taking a heavy-handed response.

The Escuadrón Móvil Antidisturbios (ESMAD), translated: Mobil Anti-Disturbance Squadron, seem to be operating with kill orders and my colleagues and friends are living in fear.

I trust their direct witness accounts of brutality and I understand why they fear the risk of speaking out. NGO Temblores, a group that focuses on monitoring police violence, reports 940 incidents of police violence, “68 victims of physical violence; 13 victims of homicides; 1 person dead within the mobilization; 655 arbitrary detentions; 98 violent interventions by security forces; 8 victims of aggression to their eyes; 18 firearm shootings from the police” between April 28 and 30. People are being attacked and disappearing while the government appears to act with impunity.

The bystander effect was coined by social psychologists Bibb Latané and John Darley to explain the lack of response from people when they witness crimes. They hypothesized that when more people observe victimization it is less likely that someone will intervene, because individuals make the faulty assumption that someone else will help. Or, they suggested, people will take social cues from those they are surrounded by—if nobody else is helping, then I do not have to either.

Social psychologists examined the 1964 case of Kitty Genovese. Over a period of at least half an hour she was stabbed, raped, robbed, and murdered; in the ordeal at least 38 people were aware of the assault, and nobody acted to help her. Kitty’s death, however, did lead to the development of the universal emergency phone number: 911.

Globally we struggle in the same way; we fail to engage in meaningful nonviolent interventions. Who can the innocent targets call when their governments are targeting them?

It is natural to be appalled. How could anyone hear the calls for help and do nothing? And yet it happens all around the world every day. The people of Colombia are in dire need, but they are not alone.

Innocent protestors are being killed for demanding their basic human rights in various countries. Militaries and militarized police forces are using violence to deny people their voices, their rights, even their lives.

In Colombia, Myanmar, and elsewhere including the US, we see this happening. The challenges are not identical, while the US is passing laws that would allow motorists to drive into protesters the coup in Myanmar is using rocket propelled grenades to silence those demanding their election results be upheld.

People power is calling for justice. The people of Colombia are sending out an SOS because they need help. Each one of us with a conscience needs to insist on the protection of human rights. We need to call upon our elected officials to demand that we take our responsibilities to others seriously. We need to condemn all affronts to civil rights and liberties at home and abroad.

Our collective solidarity can make meaningful impacts. Support for unarmed civilian protection is growing and is effective. We can all acknowledge our responsibility to assist and work to find opportunities to provide aid.

Essentially we see the costs incurred by the global poor, because the global elite have failed to act and ignored problems for too long. It is unfair that the poor must pay the consequences for these failed policies and if we are ethical we must accept our duty to assist those in need.

We can speak out against oppression, we can demand assistance for those in need, and we can strive to do better. The world depends on our collective action and commitment.