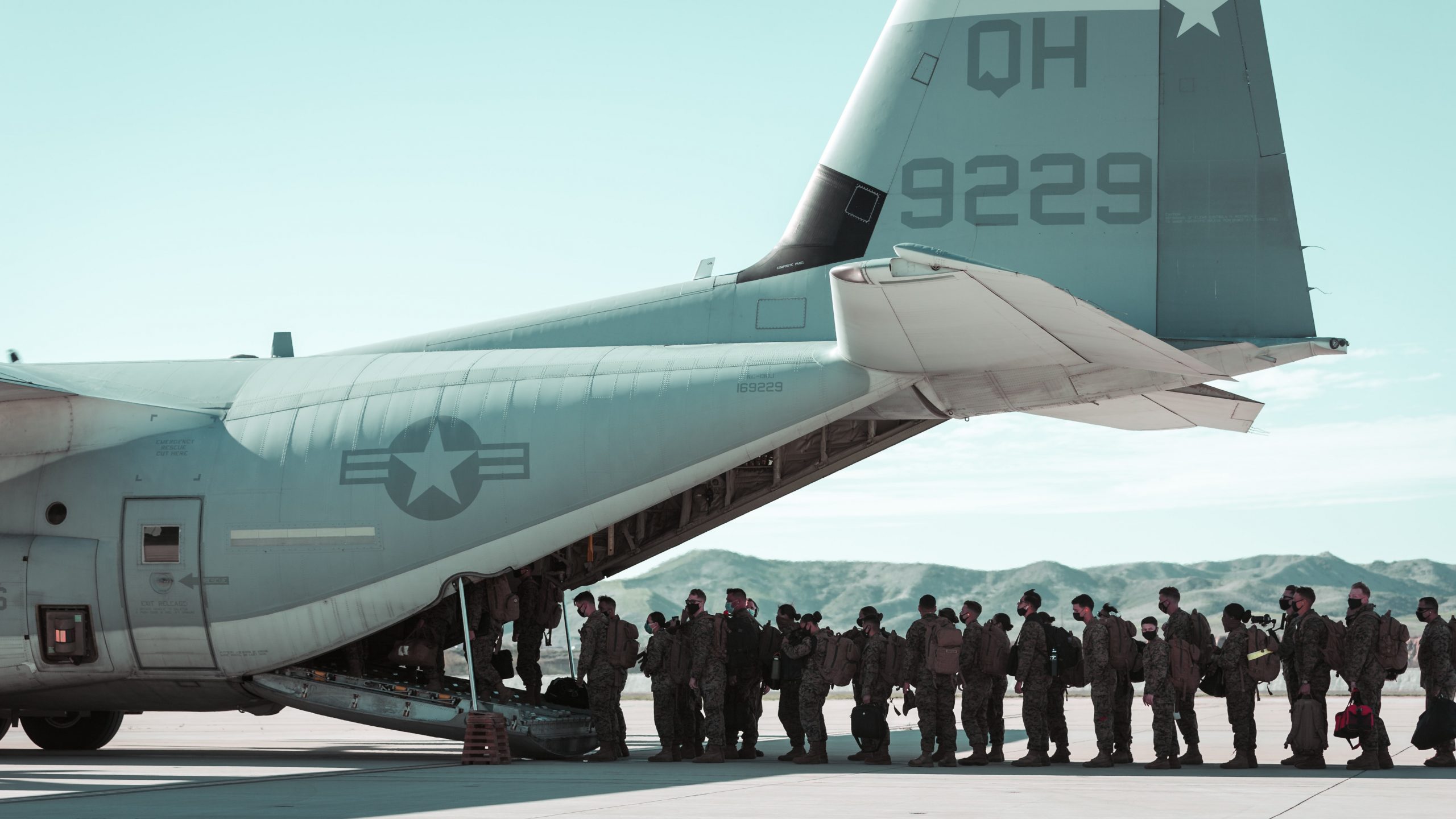 Amid Widespread Disease, Death, and Poverty, the Major Powers Increased Their Military Spending in 2020

Amid Widespread Disease, Death, and Poverty, the Major Powers Increased Their Military Spending in 2020

Last year was a terrible time for vast numbers of people around the globe, who experienced not only a terrible disease pandemic, accompanied by widespread sickness and death, but severe economic hardship.

Even so, the disasters of 2020 were not shocking enough to jolt the world’s most powerful nations out of their traditional preoccupation with enhancing their armed might, for once again they raised their military spending to new heights.

As a result, the U.S. government remained by far the most lavish spender on the military in the world, accounting for 39 percent of the global total.  Even so, the Chinese government continued its steady role in the worldwide military buildup, with its military disbursements rising for the 26th consecutive year.  Indeed, China’s 76 percent increase in military spending between 2011 and 2020 was the largest among the world’s top 15 big spenders.  When added together, the 2020 military expenditures of the United States, China, and Russia accounted for 55 percent of the global total.

This upward spiral in military spending coincided with a sharp rise in the number of the world’s people living in poverty, which soared by an estimated 131 million to 803 million by the end of the year.

In the United States, the richest nation in the world, 2020 produced the largest increase in poverty since the U.S. government began tracking it in 1960.  By the end of the year, an estimated 50 million people were struggling with hunger, including 17 million children.  Plunged into severe privation, vast numbers of Americans lined up, sometimes in caravans that stretched for miles, to obtain free food at private and public food pantries and other distribution centers.  Ignoring the terrible human costs of the economic crisis plaguing the nation during his re-election campaign, President Donald Trump boasted instead of his administration’s “colossal” increase in military spending.

In Russia, where real incomes fell for five of the previous seven years, they dropped still further in 2020.   In that year, the average Russian had 11 percent less to spend than in 2013.  Indeed, during the first nine months of 2020, as poverty grew, an estimated 19.6 million Russians reportedly lived below the poverty line, equivalent to 13.3 percent of the population.  According to a leading economist at Russia’s Institute of International Finance, the authorities “were so concerned about their external threats that they completely forgot about the domestic population.”

The situation was apparently quite different in China.  Thanks to the government’s successful efforts to limit the spread of Covid-19, the Chinese economy had an easier time of it in 2020 than did the economies of other major nations.  This factor, plus four decades of rapid economic growth and an ongoing campaign to improve the government’s popularity by reducing the country’s worst poverty, led to the Communist Party’s announcement that November that President Xi Jinping and the party had accomplished the miracle of eliminating severe poverty in China.

But all was not as it seemed.  In 2020, China, despite its Communist pretensions, had one of the largest gaps between rich and poor throughout the world.  By October, its number of billionaires had soared to 878, the highest total in any nation.  In contrast, as a New York Times article reported that month, “millions of people on low incomes are working fewer hours at lower pay, depleting savings, and taking out loans to survive.”  Moreover, claims as to the eradication of poverty in China were dubious, for the official poverty measuring line there was much lower than in nations with a similar level of economic development.  A Brookings Institution economist pointed out that, if China used the same standard as other upper middle-income countries, between 80 and 90 percent of its population would be considered poor.  “Even if you aren’t out of poverty, the country will say you’re out of poverty,” remarked a bitter Chinese farmer.  “That’s the way it is.”

The existence of widespread poverty in the world’s mightiest military powers raises the question of what could have been done to alleviate or eliminate it if, during 2020, had they not poured nearly $1.1 trillion into preparations for war.

Also, of course, the vast resources used for the military buildup could have bankrolled other programs that would have substantially improved the lives of their citizens.  In the United States, as the National Priorities Project noted, the military budget could have funded healthcare for 208 million adults, or 21 million scholarships for university students, or 84 million public housing units, or the employment of 9.2 million elementary school teachers, or 10 million clean energy jobs, or VA medical care for 72 million military veterans.

But, sadly, building the mightiest military forces in world history had greater appeal to the governments of the United States, China, and Russia.  Perhaps, someday, people will ask whether increasing preparations for war by these nations—mostly designed to destroy one another—was the best these governments could do as their populations sank into widespread disease, death, and poverty.