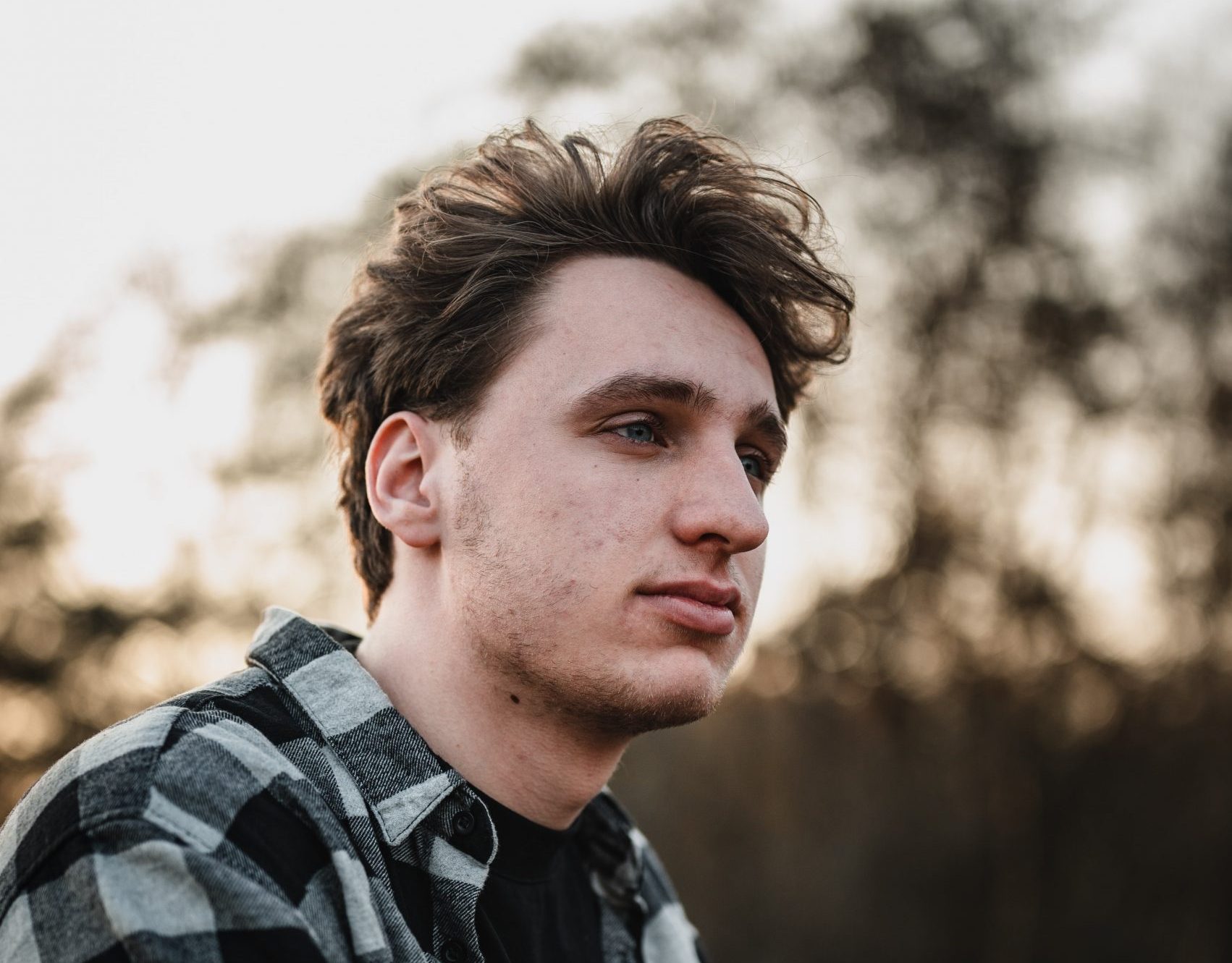 Ditch the draft, once and for all

It’s outdated. It’s dysfunctional. It’s hated by most of the populace. No, we’re not talking about the line at the DMV. We’re talking about the Selective Service and the military draft. For decades, young men have had to register. Now, congress is considering expanding draft registration to women.

Here’s a better idea: let’s abolish the Selective Service and end draft registration for everyone.

Politicians from across the aisle are acknowledging that it’s time to end the draft system.

“If a war is worth fighting, Congress will vote to declare it and people will volunteer,” said Sen. Rand Paul (R-KY), co-sponsor.

Even the former head of the Selective Service testified to a congress-appointed commission on the draft that the current database is so incomplete and inaccurate that it would be “less than useless” for an actual draft. Rather than continuing this system — or expanding it to young women — the option is on the table to get rid of it.

If you hate the idea of a military draft as much as the next American (and most of us do), find out how to organize to keep young women — and young men — from having to deal with this. Tell your congresspersons to cosponsor or support the new bill to abolish the Selective Service. Now is the time to end this unjust, unnecessary, outdated system, once and for all.