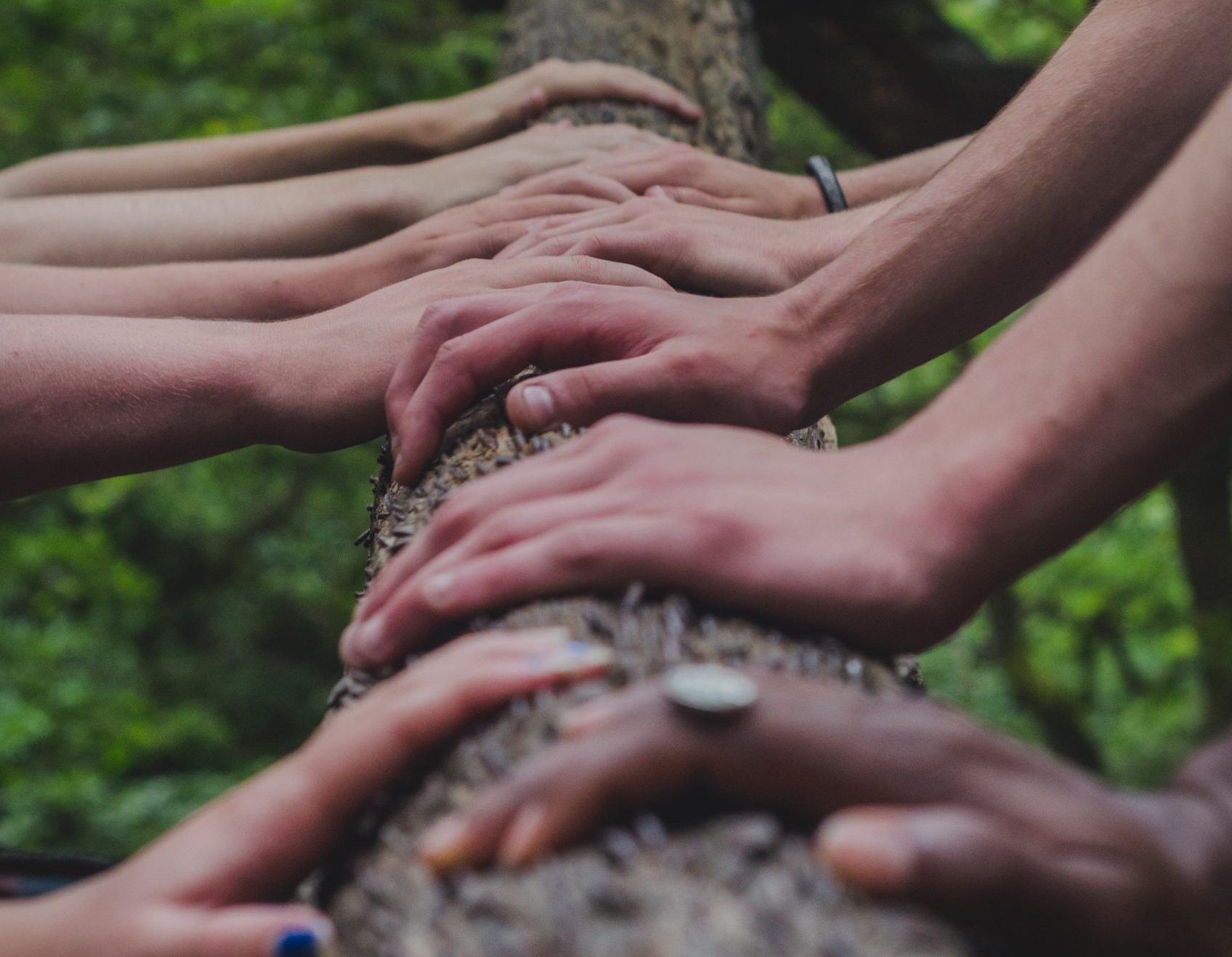 Many Global Problems, One Global Solution

Many Global Problems, One Global Solution

Humanity confronts many huge global problems: too much inequality within and between communities, the ever-greater possibility of more global pandemics, threatening global climate crises, and too much readiness to use violence at every community level.

Most communities, whether local, national, or regional rely on some kind of political authority/government to deal with the many problems the community must deal with.  But what is the current political situation for the global community?

The League of Nations was a nice idea and failed.

The United Nations is a short step toward developing a global government to deal with global problems, but they are too easily blocked by powerful countries.

In the late 18th century Federalists in Philadelphia succeeded in transforming the Articles of Confederation of the 13 colonies into the federal United States of America. About 60 years later Switzerland decided to make a similar change in its political structure. This kind of transformation has been so successful in both democratic national communities that many other nation-states decided to adopt federal political structures for their national communities.

During and especially after World War II movements were begun by “World Federalists” to transform the new United Nations into a democratic federal world government in order to avoid World War III.

Unfortunately for the world community this world federalist movement was pushed aside by the Cold War and struggles for dominant global power by some more powerful national governments. The many current global problems, not just the growing danger of a nuclear World War III, means that the views and efforts of the world federalist movement need to be reenergized and implemented.

Why focus attention only on global problems that need to be addressed while paying so little attention to the global community’s lack of an effective global government that could establish and, using only nonviolent methods, enforce the rule of law?

The global community needs a government such as other communities have relied on to deal with their problems.

Dr. Ronald Glossop is Professor Emeritus at Southern Illinois University/Edwardsville and the author of World Federation? and Confronting War.