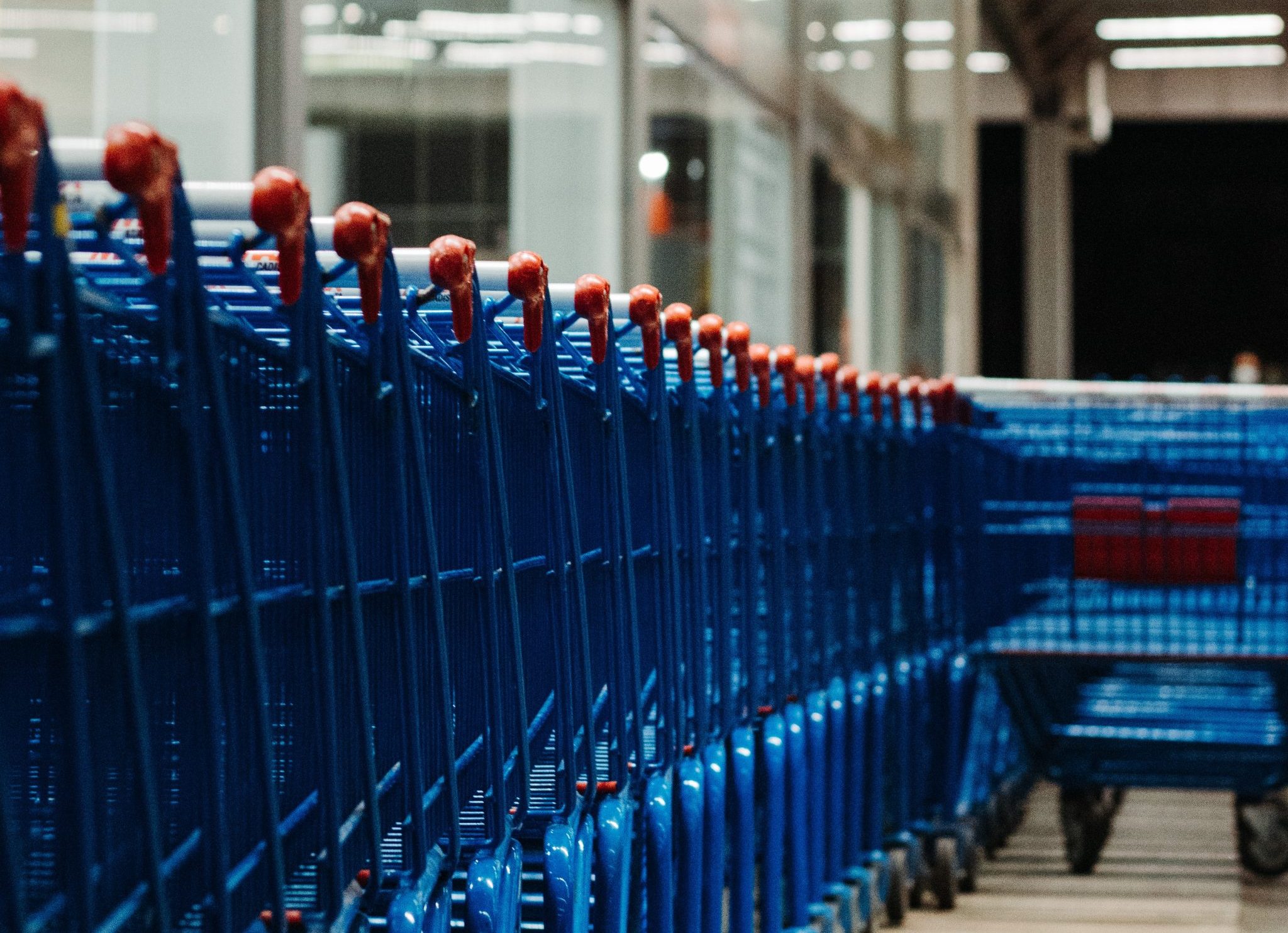 Waging war… at the supermarket

Waging war… at the supermarket

When a lost soul attempts to reclaim himself in the American way, it becomes, far too often . . . we all know this . . . another mass murder.

In the past week or so, there have been two more of them.

When I first saw this quote by U.S. Congressman Joe Neguse, whose district includes Boulder, Colorado, site of one of the shootings, I initially misread that last sentence and thought, oh my God, he’s right. We need a sea change!

And the sea change is about going to war. Every mass killing is an act of war. As a nation, we are fully armed and loaded, indeed, psychologically loaded: ready to go to war against anything and everything, both at home and abroad. A trillion dollars of our national budget is surrendered annually to the military industrialists for “defense,” nuclear weapons, endless war. Add to this the cost of 400 million privately owned guns, stashed in the homes of American citizens. This is called empowerment. We’re ready for every evil that shows itself. What could possibly go wrong?

Robert Aaron Long, the suspect arrested for the murder of eight people at several massage parlors in the Atlanta area — a deeply religious young man who was haunted by his addiction to sex — feared he was going to hell. He had just been kicked out of his family’s house and was thinking about committing suicide. Then he decided to wage war against temptation instead and bought a 9 mm handgun at a local gun shop. That same day, within hours, he opened fire at one spa, then another, then another. Six of the eight people killed were Asian women.

Was it a hate crime, the judicial system asked? Such a question seems eerie to me — as though the taking of human life is somehow worse if the killer also had a bad attitude. You know, racism. I get it, though. This is an attempt to put the killer’s actions into some sort of context, so we can understand why it happened. The problem is that the thinking involved here is superficial.

Racism may or may not have been part of the motive, but the force driving the killer’s actions was much deeper — and more common — than that. This was a dehumanization crime. The victims’ humanity was removed. Suddenly they were merely symbols of the perceived wrong, whatever that wrong might be, and they had to be eliminated to make the world a better place.

Sound familiar? Another term for this is going to war. The essence of war is dehumanization, but of course then it’s necessary.

When the killing is done in the context of war, it’s not murder. Everyone knows this! It’s necessary. Those we kill in war are the enemy (or collateral damage, but their deaths are the fault of the enemy). The necessity of war is the unifying myth of nationhood; it is questioned only on the margins. At the national center, it’s celebrated and saluted:

And this be our motto: ‘In God is our trust.’

And the star-spangled banner in triumph shall wave

O’er the land of the free and the home of the brave!”

Pondering the national anthem gives one a sense of the sea change that must wash over the land of the free and the home of the brave. In such a land, empowerment exists primarily in relationship to an enemy. And there’s always an enemy, waiting, lurking, ready to attack. Somehow, somehow . . . we must, not simply as a nation but as global citizens, give birth to a new myth: a myth that celebrates understanding, connecting and evolving, rather than conquering. This means attempting to understand even someone who has committed mass murder.

Obviously, this is no simple task. Is it too much to ask even of religion?

Robert Aaron Long’s church, the Crabapple First Baptist Church, of Milton, Ga., issued a statement afterwards, which seemed to have one primary point to make: He ain’t us!

“No blame,” the statement reads, “can be placed upon the victims. He alone is responsible for his evil actions and desires. The women that he solicited for sexual acts are not responsible for his perverse sexual desires nor do they bear any blame in these murders. These actions are the result of a sinful heart and depraved mind for which Aaron is completely responsible.”

The horror of the killings is undeniable. But putting them in a collective context does not lessen the killer’s responsibility for his actions; it simply expands the scope of our ability to understand them. War is just another word for murder, just another word for dehumanization. We not only wage war, we celebrate it. We sing about it. It’s no wonder that so many lost souls trying to reclaim their lives embrace this myth and project their troubles beyond themselves, onto others, then find a gun.

Less than a week after the killings at the three spas, another young man opened fire with an assault rifle in a Boulder supermarket. He killed 10 people.