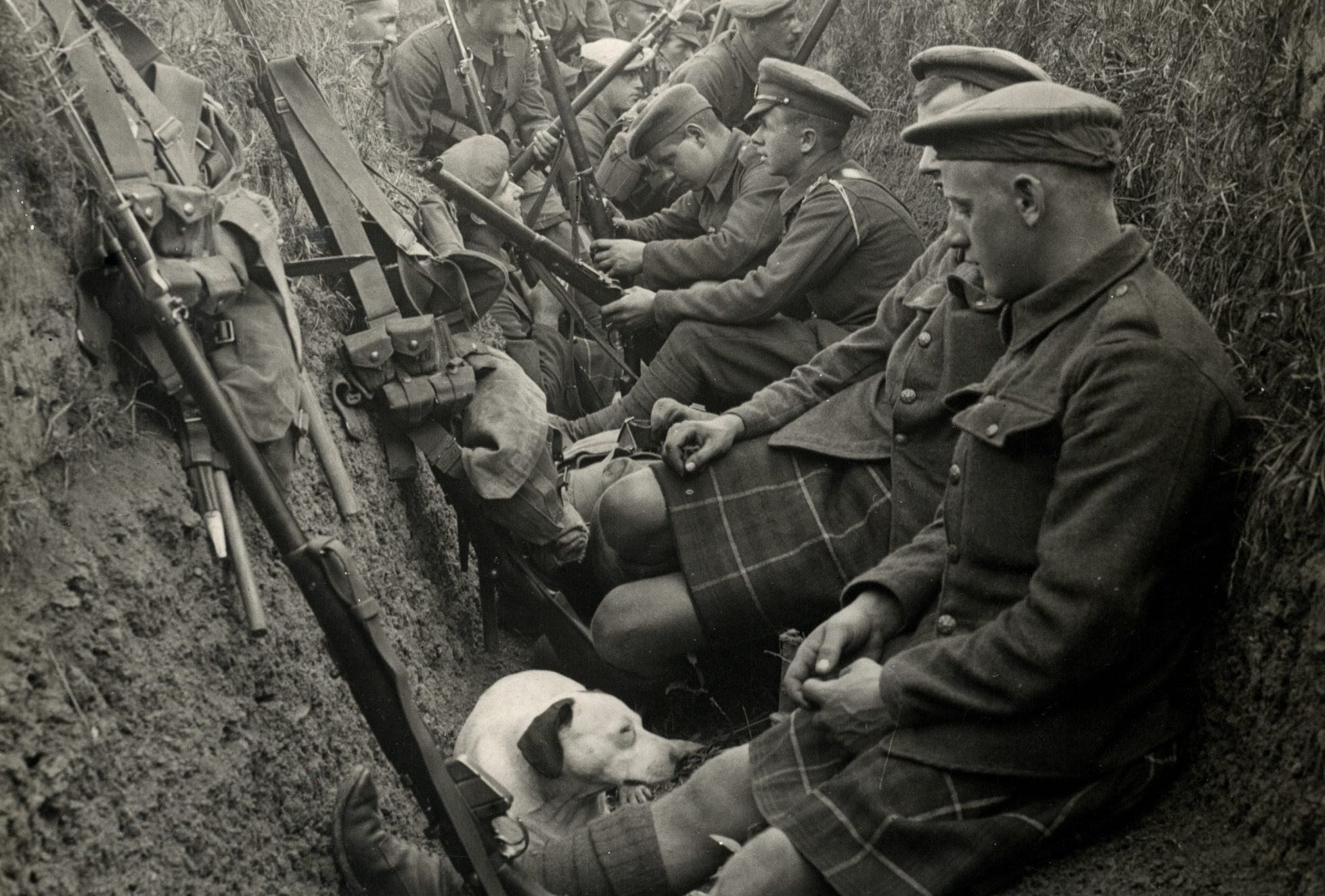 Whatever happened to war?

Whatever happened to war?

For millennia, it was considered normal for strong tribes to conquer, pillage and subjugate weaker ones.

After Macedonia annexed Ancient Greece, Alexander the Great launched a conquest machine that dominated much of the known world.

Soon afterward, the Roman Empire spread via military force as far as the British Isles. Eventually, associated with his desire to gain battle victories, Constantine was the first Roman emperor to convert to Christianity.

After Islam developed, holy warriors spread the faith into Asia and across North Africa, up into France.

Then the Golden Horde of Genghis Khan entered Europe as far as Poland.

War became more religious when Christian Crusades attacked Muslims in the Holy Land – and scores of Catholic-Protestant wars erupted in the Counter-Reformation, even to Scotland’s Jacobite uprisings in the 1700s.

Missionaries often preceded military invasion establishing colonies. Indeed, one indigenous commentator remarked ruefully, “When they came, we had the land and they had the Bible. Now we have the Bible and they have the land.”

Hitler did likewise, with the same result.

But now, strangely – wonderfully – warfare has almost vanished from the world. No nations are attacking each other. All that remains are civil wars and a few local uprisings, often by hidden Muslim fanatics using terrorism in a futile attempt to create a holy Caliphate. (If they ever get nuclear devices, the story of war could change hideously.)

The end of warfare is a long-sought goal of secular humanism, the progressive struggle to improve life for all people without resort to supernatural religion. What changed in civilization? Why was war once common (and horrible), but now virtually gone? What brought this magnificent improvement?

In his landmark book, The Better Angels of Our Nature, Steven Pinker showed how violence of all sorts dropped incredibly – from a global war death rate of 300 per year per 100,000 during World War II to less than one in the 21st century. Human values and beliefs – the patriotic sense of “glory” in war by “heroes” – seems to be altered.

Correlation isn’t causation. When two trends happen together, it doesn’t necessarily mean that one caused the other.

All we can say is that two gigantic phenomena are occurring: War is dying and religion is dying. Hallelujah on both counts.