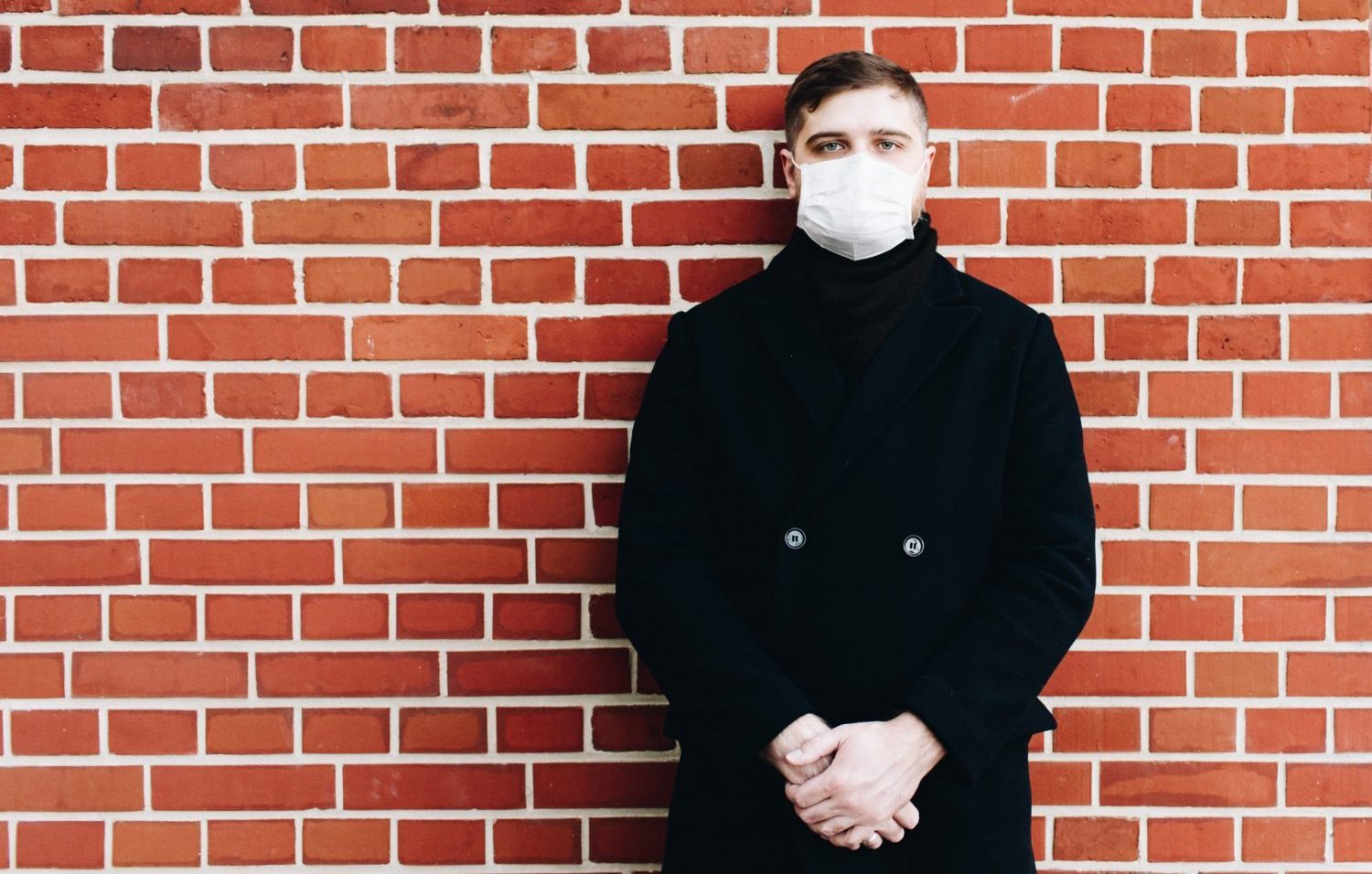 Years ago, the pork industry ran a campaign touting its product as the “other white meat.” It was angling to ally itself with the “chicken-is-healthier-than-red-meat” crowd. Most people saw it for what it was: a cynical ploy. Today, when it comes to white men, the sound and fury is all coming from the red meat crowd—riot-endorsers Sens. Josh Hawley and flyin’ Ted Cruz, and Cong. Louie Gohmert, to name a few. (No, Tucker Carlson, this is not an assault on hamburgers.)

So where are the “other” white men? Who wear masks, believe in gender equality (and science), raise their children, don’t “babysit” them; workingmen volunteering in their communities? There are plenty of them below the media’s radar, and many like them are in BIPOC communities.

For anyone who knows men like these, support them! No one can afford to remain silent about the dangers posed by white supremacist men who dominate the news. Especially in light of the insurrection at the US Capitol, we need to hear from the “other” white men and their allies. Now.

How is it possible that once again—just as in mass shootings—few commentators state the obvious: virtually all the white supremacists in the spotlight are men, ultraright foot soldiers pledging allegiance to the United States of White America?  Since Joe Biden’s inauguration, the Trumpublicans haven’t gone away; nor have the Proud Boys, Three Percenters, Boogaloo Boys, and Oath Keepers, among others.

We cannot ignore a flashing caution light, especially one that turned blood red on January 6. Until or unless we acknowledge the connection between those violent men and their establishment counterparts—co-conspirators like Kevin McCarthy, Mitch McConnell, and Lindsay Graham—it will be harder for the “other” white men to join President Biden’s battle for the soul of America. Without men of peace modeling an alternative, insurrection supporters—including those in states passing new laws to suppress the vote—will continue to feel emboldened to seek fresh recruits.

It may be imprecise cultural shorthand to describe the “former guy” and President Biden as examples of old and new expressions of masculinity, especially since at 78 Biden is an unlikely poster boy for a kinder, gentler manhood. Nevertheless, he is a good choice, providing cover for white men—and BIPOC allies—to stand behind a platform promoting a new masculinity.

In the political world, insurrection lovers Hawley and Cruz are jockeying for pole position in the 2024 presidential race, allying themselves with the former guy’s base and its expression of manhood emphasizing toughness, aggression, and violence. The “other” white men and their allies have an opportunity to expose how extreme that posture is. To remain silent would be morally inexcusable.  With COVID-19 finally being responsibly managed there is space for another kind of treatment focused on youth, particularly boys and young men.

There may not yet be a schedule for vaccinating youth, but by embodying compassion and empathy, men can be inoculated against the Trumpublican virus of callousness, abuse, and violence. It’s on us to prepare youth for “transformation of masculinity” treatments, urging parents, educators, coaches, and faith leaders to develop programs to nurture young men’s emotional growth.

I’ve long advocated that the CDC pilot a program at Head Start for preschool teachers to cultivate boys’ emotional intelligence. Perhaps now, with the contrast between the brands of masculinity so stark, Congress will enact a bipartisan supported bill, the Healthy Boys Initiative.

It won’t be easy. Nevertheless, there are hopeful developments. Even within the narrow world of electoral politics, the number of women winning elective office—and being confirmed as cabinet secretaries—is a powerful antidote to patriarchy’s poison. They are a corrective to four years of misogynous rants, still audible from Trumpublicans with smaller bullhorns.

Still, empowered womanhood is suspect, branded as feminist. Despite feminism simply denoting “a belief in the political, economic, and social equality of the sexes,” chauvinists denigrate it as a virulent virus. Now, with Kamala Harris as vice president, and early trials of a Biden healthy masculinity vaccine showing promise, conditions are ripe for men to begin receiving feminism antibodies, an essential treatment in combating the white male supremacy pandemic.