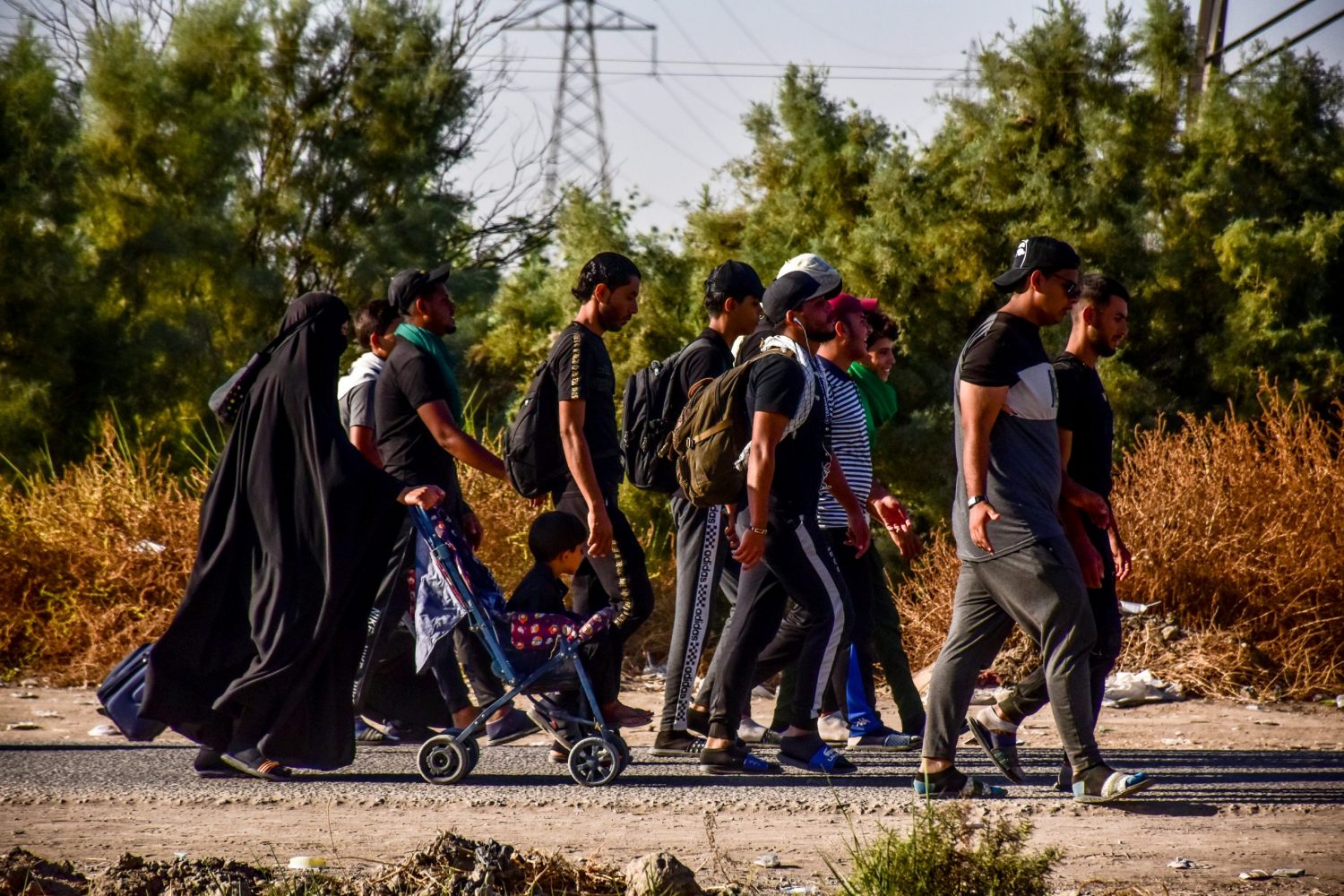 After 30 Years of War Against Iraq, Americans Must Make Reparations

After 30 Years of War Against Iraq, Americans Must Make Reparations

March 20th, 2021 is the 18th anniversary of the United States invasion of Iraq. However, the American war against that country did not begin in 2003. The U.S. has been fighting a war against Iraq since 1991.

Thirty years of conflict has killed hundreds of thousands of Iraqis and injured many times more.

Millions of people have been displaced directly by American bombing and invasion and indirectly by the rise of militia and paramilitary groups that flourished after the U.S. dismantled the Iraqi state. Extensive bombardment has destroyed thousands of homes, mosques, schools, and hospitals.

The use of weapons such as cluster bombs and depleted uranium has contaminated the landscape with dangerous and toxic unexploded munitions and heavy metals. Bombing, battles, and careless military occupation have damaged and destroyed an unknown number of priceless artifacts and world-historical monuments.

Americans must also remember—or learn for the first time—that their CIA helped the Iraqi Ba’ath Party come to power in the 1960s. This set in motion the events that led to Saddam Hussein’s rise to the presidency in 1979.

Despite, or perhaps because of his brutality, the U.S. allied with Saddam in his war against Iran in the 1980s. It supported and enabled his use of internationally banned chemical weapons. American companies supplied the technologies to build those weapons.

It was only after Saddam’s usefulness had been exhausted that George H.W. Bush turned on his former ally and launched the war that continues to this day. Six American presidents—George H.W. Bush, Bill Clinton, George W. Bush, Barack Obama, Donald Trump, and now Joe Biden—have continued this conflict.

Americans owe a debt to the people of Iraq that can never be repaid in full. However, it is incumbent and imperative that we try.

First and foremost, Biden must end the American war against Iraq without precondition or caveat. This means withdrawing all of the troops, stopping the bombing, and dismantling the structures of permanent occupation.

Second, we must bring the leaders and participants in this devastating war to account. Starting with the bombing of Iraq in 1991 that United Nations investigators called “near apocalyptic,” the U.S. has continued to commit atrocities and war crimes for three decades. We must bring the planners and perpetrators of these crimes to some measure of justice.

Third, the United States must vastly expand its financial support for refugee resettlement. Those still leaving Iraq because of instability and violence should have the option to resettle in the United States or elsewhere as they so choose, and the U.S. should facilitate those processes.

Fourth, reparation funding must be allocated to provide individual Iraqis with monetary compensation for the extreme pain and suffering we have caused them and to (re)build their lives however they see fit. The U.S. must also dedicate resources for rebuilding infrastructure and environmental remediation. The toxic remains of weapons such as depleted uranium need to be safely cleaned up.

No amount of money can ever fully heal the physical and psychic wounds that the American war against Iraq has caused. But, on the inauspicious 30th anniversary of this conflict, Americans can demonstrate contrition, and work to ameliorate, if only partially, the suffering their government and military have caused by making that government make reparations to the people of Iraq.

Jared Keyel, Ph.D., syndicated by PeaceVoice, is a scholar of war and displacement based in Virginia. His work focuses on Iraqi refugees’ resettlement in the United States after the 2003 American invasion.