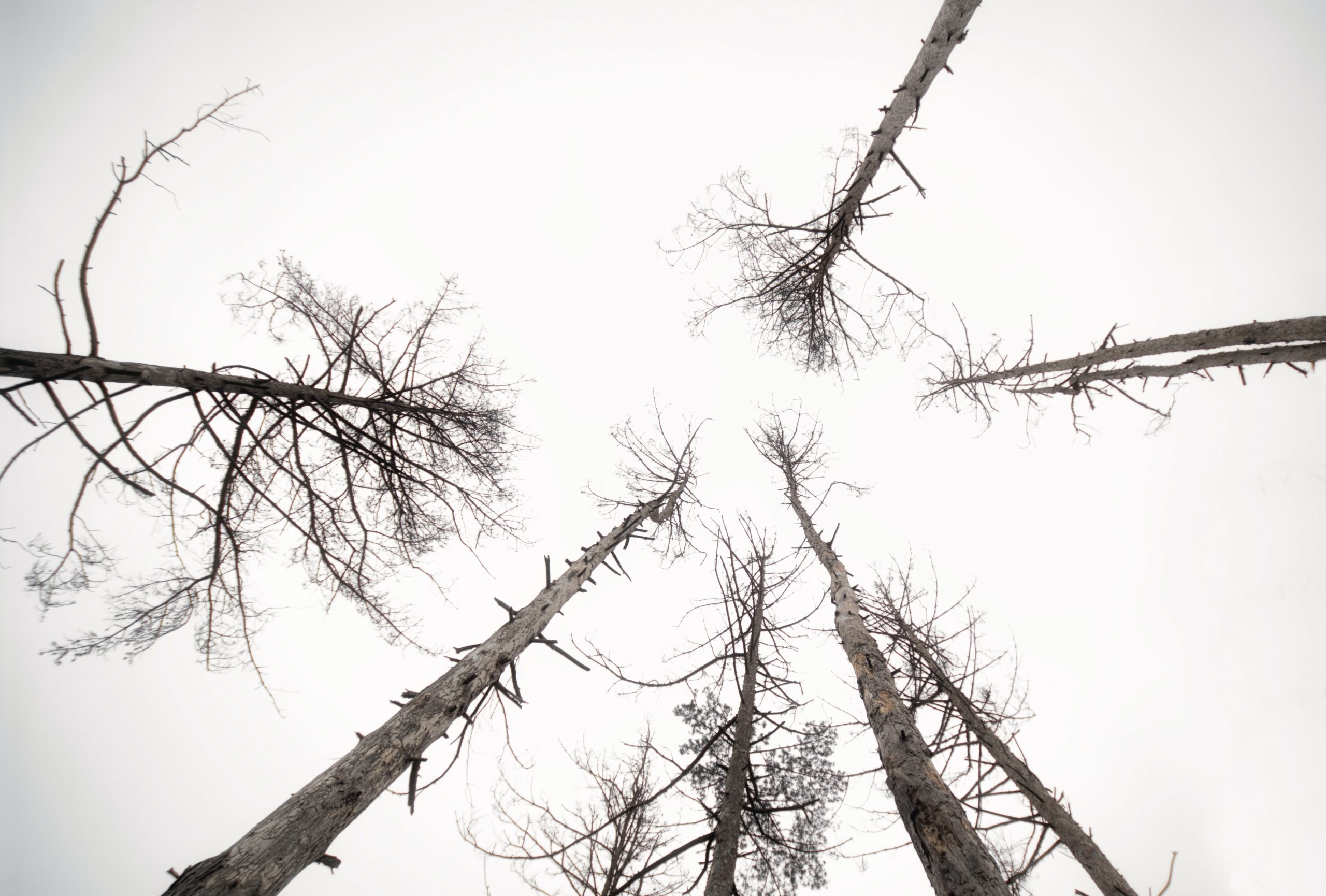 Is it possible that the country is truly rebuilding itself . . . from the soul up?

Deb Haaland has been confirmed as head of the Department of the Interior. A Native American congresswoman and, as she describes herself, 35th-generation New Mexican, has been given the reins of the department that has essentially been at war, not simply with her people but with the planet itself and, therefore, all of us, pretty much since its inception. That is to say, the department’s values are those the European colonialists brought with them to the new continent: steal the land from those who live there, then proceed to exploit it.

The Department of the Interior manages nearly 500 million acres of public lands and coastal waters, approximately one-fifth of all land in the U.S. “The extraction and use of fossil fuels from those public lands account for about one-quarter of the country’s greenhouse gas emissions,” according to NPR.

Haaland brings a different set of values, and a different understanding of Planet Earth, into the game.

“The department has a role in harnessing the clean energy potential of our public lands to create jobs and new economic opportunities,” she said during her confirmation hearing, adding that “America’s public lands can and should be engines for clean energy production.”

In other words, she comes into her new job representing interests other than corporate ones. That doesn’t mean corporate political clout or the power of money have suddenly vanished from government, but rather that a different sort of voice is now present as well, and no longer marginalized. Haaland’s appointment transcends mere “historical significance.” Her presence — so millions of people want to believe — is a step toward profound change: Perhaps the United States has begun to grow up ecologically.

When Haaland’s nomination was announced in December, Simon Moya-Smith, an Oglala Sioux, wrote at NBC News: “A new scintilla of hope has bloomed among us in part because Haaland, like millions of Indigenous peoples, strongly believes in and practices the Seven Generation rule. The rule says that all significant decisions must be made with the next seven generations in mind, and includes preserving and protecting the water, the earth and the two leggeds and the four leggeds for people you will never meet — at least in this life. . . .

“Native Americans have survived 528 years of violence, racism, hatred and even genocide on this land. Prompted by bigotry and shame, America has sought to keep Native Americans as relics of its past rather than welcoming us into its present and allowing us to help lead this country into a shared future.”

Is this what has changed? Has the nation opened itself to a larger wisdom? If so, there will be plenty of pushback against it from the fossil fuel industry. Deb Haaland was definitely not their choice. In the past, decisions involving tribal lands have usually been made with minimal, or no, tribal consultation, which is one reason many Native peoples pushed Joe Biden to counter the corporate status quo in his choice for interior secretary.

One Haaland supporter is the Yurok Tribe of Northern California, whose life and livelihood has been connected to the Klamath River and its salmon population. Government decisions over the past several decades — in particular, the establishment of a huge system of dams and irrigation canals called the Klamath Irrigation Project — have drained, warmed and, good God, poisoned the river, killing many of its salmon. The tribe has been struggling with the federal government for years to save the river.

Salmon have been the center of the tribe’s culture and economy “since time immemorial,” according to Martin Do Nascimento at Earthjustice. “But in recent decades, the river’s salmon population has plummeted.”

In recent years the Klamath River has gotten polluted with algae that releases deadly toxins when it dies. “The cause of the deadly algae,” Nascimento writes, “is well known: large-scale agricultural runoff combining with unnaturally warm water. And recent decades have turned the Klamath River, once one of the highest salmon-producing rivers on the West Coast, into a breeding ground for the toxic gunk.”

The Irrigation Project causing the devastation is upstream from the Yurok, in the Klamath Basin. It consists of “more than 700 miles of canals, seven dams, and 28 pumping stations . . . (and) annually drains as much as half of the water from the Klamath River.

“The lower the river gets, the harder it is for adult salmon fish to make their way upstream to spawn, and the warmer the water running in the river becomes.”

The purpose of the Irrigation Project is to make it easier for farmers in the Klamath Basin area to irrigate crops “in a climate that otherwise couldn’t support the production.”

What all this sounds like is more of the same. While the farmers being supported by the Irrigation Project — the first dam of which was constructed in 1906 — have a point of view in this as well, it’s pretty clear the project was approved and developed by the federal government with zero concern for the Yurok point of view, or for that matter, for the river itself and its salmon. This was just another example of white guys exploiting the environment for their immediate benefit, with no attention given to the possible consequences.

Indeed, as Nascimento points out, the Yurok have been fighting to protect their way of life for centuries. Back in the California Gold Rush days, the unregulated mining and logging operations also decimated the river’s salmon population. By the 1850s, three-quarters of the Yurok tribe members had been killed either by disease or violent conflict with the settlers.

I don’t remember that being taught to me in my history classes.

It’s definitely time for an enormous shift in the consciousness of those who see themselves as exceptional and believe they’re in charge of the planet. Environmental exploitation has profound consequences. No one is going to survive if we don’t begin sharing the future.