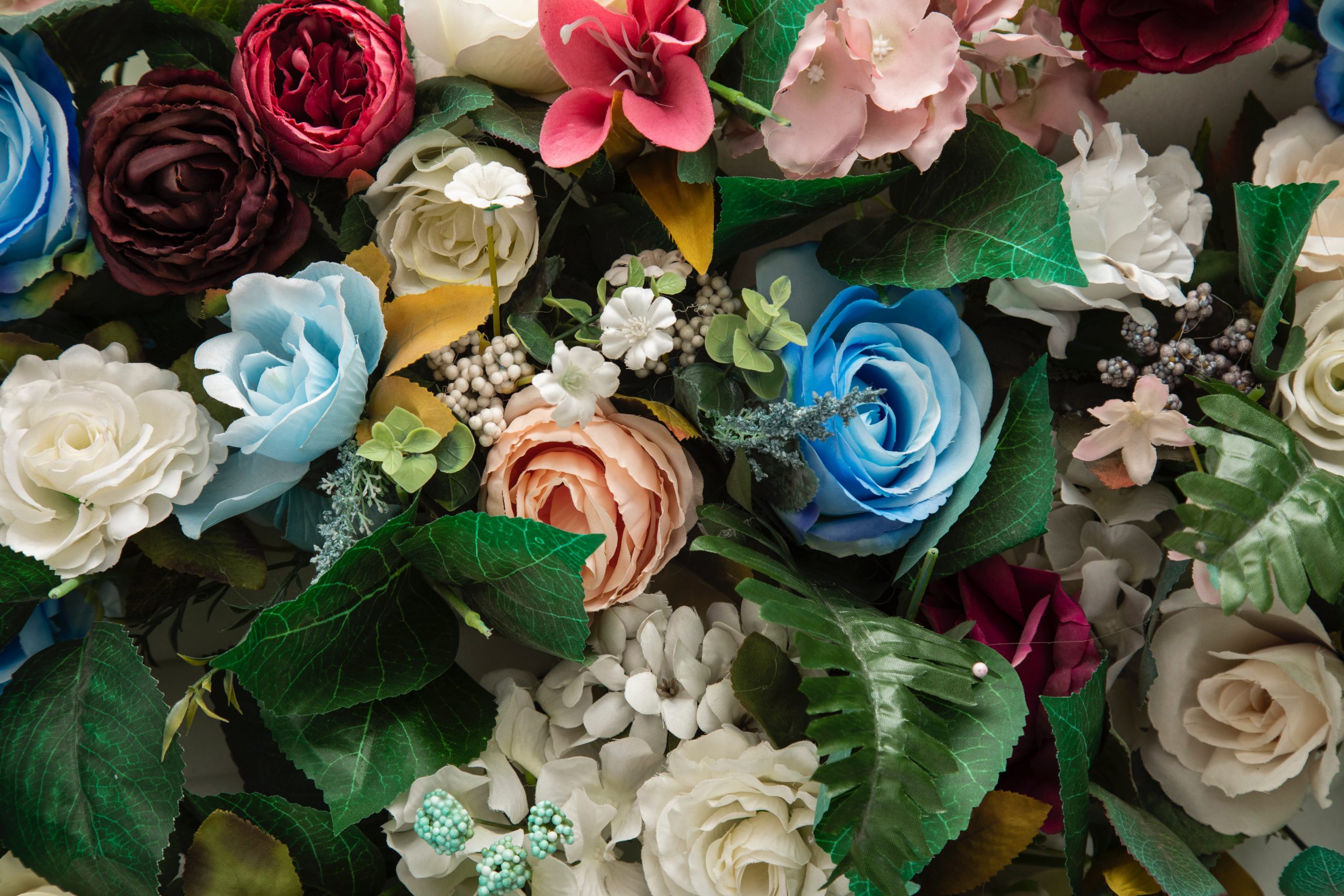 Women in Crisis: Will the Violence Ever Stop?

Women in Crisis: Will the Violence Ever Stop?

This past week has been a groundbreaking week for women the world over.

On Saturday, March 8th we celebrated International Women’s Day and the accomplishments of women worldwide.

And then last Sunday, March 9th the Duchess of Sussex did something I never thought I would see, ever, on a national TV program. She talked about suicidal ideation and the feeling that she wanted to die and might even act on it if left alone. It was a profound moment for me not only as a woman but also as a psychiatrist and mental health activist.

I felt a tremendous sense of empathy and compassion for her and her mental anguish but also felt a freedom, a lift from her revolution against the taboo. One of the most beautiful women in the world admitted publicly that appearances are never what they seem. As a wounded healer, this is something I have always had to carry–the heavy burden of the secrets of others behind closed doors.

But Meghan Markle freed me from it by speaking truth to power. Only truth will set us free. If you are having suicidal thoughts, talk to someone about it. Don’t let it stay a secret. You can call for help here.

Just two days later reporters began telling us of the “sarong revolution” in Myanmar. Women are rising up together against oppressive political violence and the patriarchy by hanging clothing and sanitary pads in the street, scaring superstitious policemen and military soldiers. Young girls are giving their lives for the cause of democracy and nonviolent resistance. These brave women are showing the world the awesome power of female solidarity and how to win nonviolently. May we all be as strong as them when the time comes.

And yet, at the exact same time and on the exact same day, the World Health Organization released its report on violence against women. An alarming 30 percent of women worldwide have experienced physical or intimate partner violence in their lifetime. Of all murders of women, 38 percent are committed by intimate partners, and six percent of women report being sexually assaulted by someone other than a partner. Not only are these numbers staggering but they have profound implication for the long term mental health of survivors.

Over the years, I have accumulated a lifetime of secondary trauma from the stories I have heard from women in my practice. I have heard stories of rape, incest, psychological and physical abuse. I have helped women to leave their violent partners, praying in the night that they make it until morning. I have helped adult women to confront the internalized abuser within, to tell their secrets–first to me, then to trusted others on the path to healing which is now more needed than ever.

This week, I took my own personal step on the path to healing the violence wound–by helping those who need it most–the indigenous women of the world. I partnered with Physicians for Human Rights to do my first psychiatric assessment of refugees in danger of deportation through Immigrations and Customs Enforcement (ICE). The story I heard confirmed what I already knew. Some women live in constant fear of death and torture. Some women know that when they die, no one will remember them. I will not let this be.

Transforming the belief that nothing can be done is what makes me feel best in my own healing journey. My own privilege means nothing if others cannot share in it. Malala Yousafzai says it best, “I raise up my voice–not so that I can shout, but so those without a voice can be heard…We cannot all succeed when half of us are held back.”

Saskia Hostetler Lippy, MD, syndicated by PeaceVoice, is a writer, psychiatrist, and activist in Portland, Oregon. She is a member of the Portland Peace Team and a field reporter for the TRUST network.