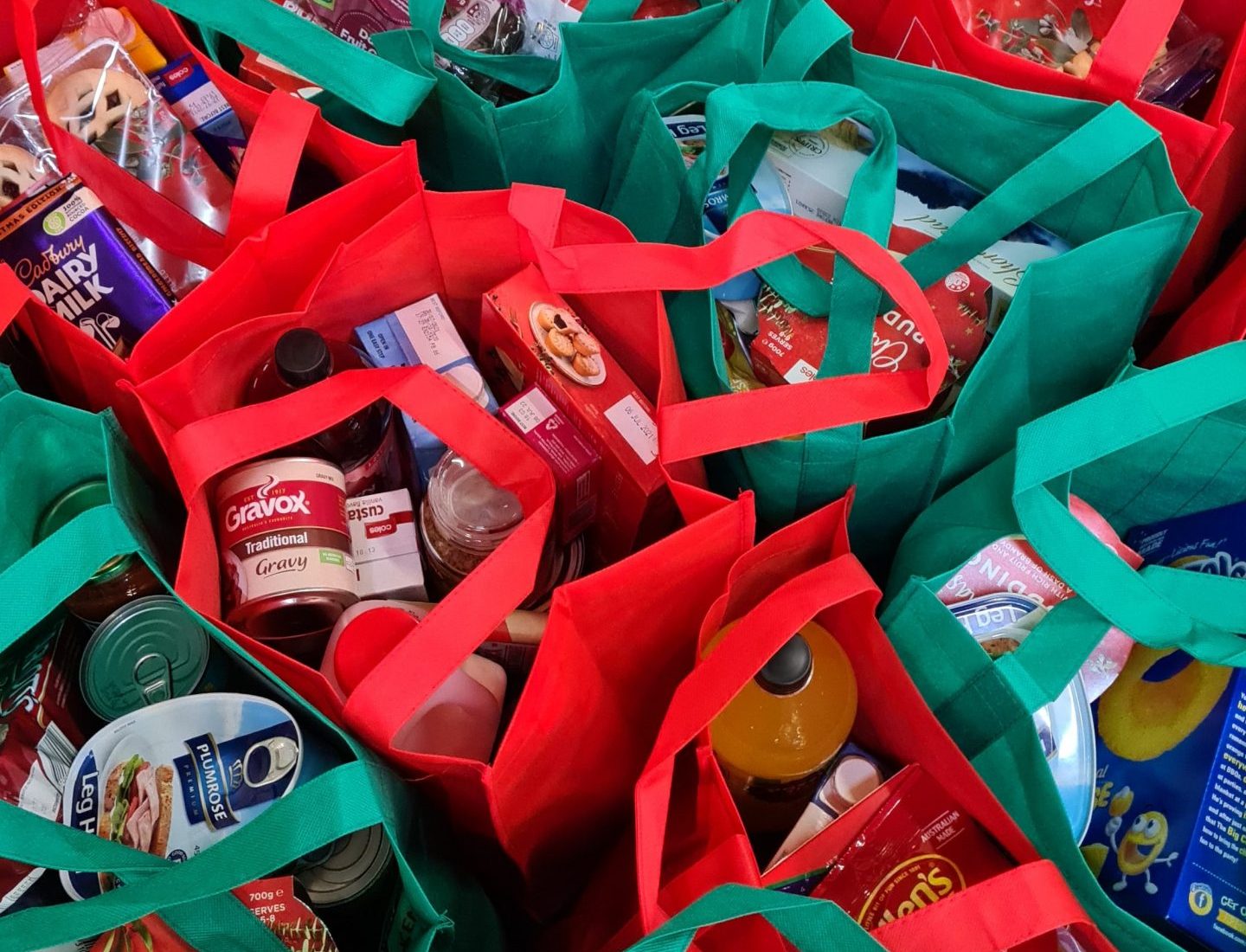 The U.S. Government Should Promote the General Welfare

The U.S. Government Should Promote the General Welfare

An event revealing a great deal about the kind of government Americans want occurred this March, when members of the U.S. Congress voted on the American Rescue Plan. This legislation, staunchly supported by the Democrats, provided federal funding for the provision of life-saving vaccines, the re-opening of public schools, expanded benefits to the unemployed, a direct payment to millions of hard-pressed Americans, the lifting of millions of children out of poverty, and other vital public programs.

And what was the response of Congressional Republicans to this legislation, passed amid the worst disease pandemic for a century and the worst economic collapse since the Great Depression? Every one of them voted to kill the measure. Almost immediately after the legislation was unveiled, Senator Pat Toomey, a top Republican on the Senate Banking Committee, denounced it as “a colossal waste.” According to Kevin McCarthy, the House Republican leader, “this bill is too costly, too corrupt, and too liberal.” Apparently, spending money to support the welfare of Americans is an extravagance—and not an appropriate function for the U.S. government.

By contrast, the Constitution of the United States declares clearly, in its Preamble, that a key purpose of the U.S. government is to “promote the general welfare.” Furthermore, promoting the general welfare is the usual reason that people around the world support some sort of governing authority. After all, if a government doesn’t promote the welfare of its people, what good is it?

It could be argued that the Republican Party, with its lurch rightward in recent decades, has been adopting aspects of all these approaches. It certainly hasn’t been promoting the general welfare.

For this reason, after years of Republican governance or obstructionism, it’s refreshing when the U.S. government actually lives up to its promise of promoting the welfare of the entire society, rather than a privileged few. Americans seem to agree, for polls have found that the American Rescue Plan is supported by 69 percent of respondents, with only 24 percent opposed. Moreover, opinion polls also report strong public support for massive U.S. government investments in job growth and economic recovery.

From the standpoint of the Republican Party, the popularity of programs that promote the general welfare represents the latest in a string of bad news. As the GOP has continued its long march to the Right, it has been losing its attractiveness to voters, and has only managed to cling to disproportionate influence in Congress thanks to gerrymandering, the apportionment of Senate seats without regard to population, voter suppression, the filibuster, and other undemocratic means. The popular vote for President provides a better gauge of public support, with the Democratic candidate outpolling the Republican candidate in seven out of the last eight elections.

Perhaps the time has come for Republican politicians to withdraw from the public sector they so despise and go back to enriching themselves in the private sector, leaving the governing of the United States to people who are willing to promote the general welfare.