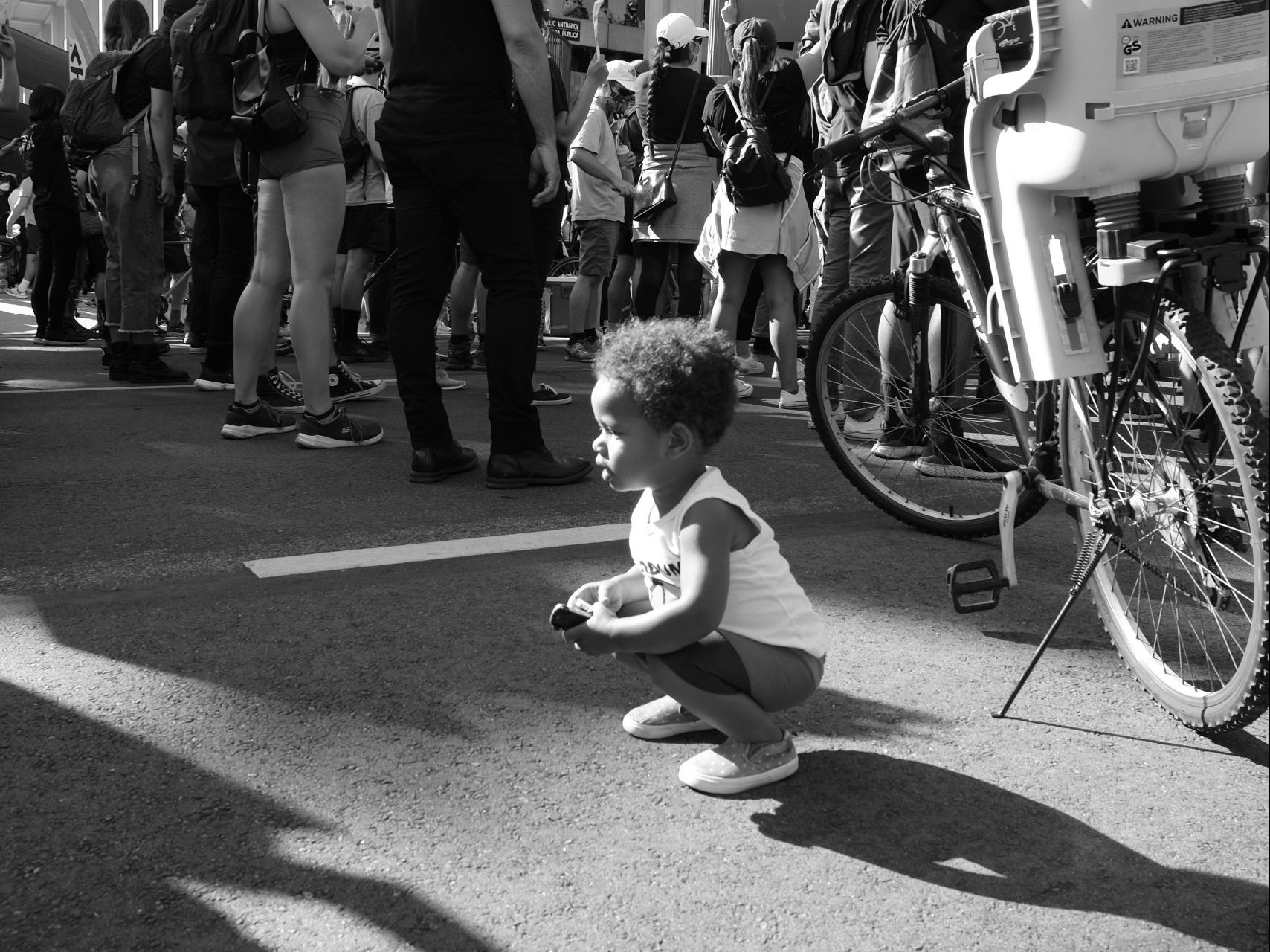 When we see, learn, and act, and use the counterfactual

When we see, learn, and act, and use the counterfactual

In March of 1991, at the age of 13, my life changed. I watched footage of police violence so staggeringly brutal that I had a million questions and no answers. My father tried to explain the histories of racism and violence, but there was no making sense of what happened to Rodney King; how could anyone continue the assault after he had gone completely limp? The world saw with graphic clarity what oppressed communities had known and rightly complained about for decades. I would never have believed it, but then I saw it.

My younger students cannot imagine a world without cellphones to record so much of what happens. Footage of brutality surfaces on a near daily occurrence, but 30 years since my wake-up call I see that we have watched and done nothing. We learn, but do we act?

As an educator one of the critical examinations I am most committed to is responding to misinformation, since much of it is intended to teach exactly the wrong lessons and prompt harmful acts. I find that case studies help to make the points emerge with a deeper authenticity for many students. Statistics are important; true stories make the numbers come alive.

Sometimes, however, the stories are about stories. Observable facts can become cautionary tales. We see, but do we learn?

For example, in Rwanda, April 1994, journalists risked their lives to get footage of the genocide to Tutsis that was taking place; they believed that if the world saw what was happening they would be forced to act, but they were wrong. The world has been trying to learn from that story ever since, but we still grapple ineffectively with the plight of Rohingyas and Uighurs, two populations who are the Tutsis of our time. We still see, but are we learning?

A counterfactual is the expression of something that has not happened as though it is the case. It is a 75-cent word for “what if?” It can help us “see” things in our mindseye so we can mentally compare observable reality and imagined alternatives.

I ask students to develop that capacity for applying the counterfactual, to help them see possibilities and learn to act to make the best ones real.

We can use this learning tool, for example, when we consider how Congress and the President chooses to spend the money they get directly from our paychecks, money we work for.

Applying the counterfactual we can image our DoD as a peace force building bridges and infrastructure instead of dropping bombs. Instead of spending trillions on bombers like the F-35, which despite terms like “surgical strike” kill significant numbers of civilians, it is time to imagine and then act to turn swords into plowshares. Repurposing failed military technologies for lifesaving roles would increase peace.

According to UNESCO the US puts 11.6 percent of public funding toward education, well below the international standard 15 percent, while U.S. military expenditures are roughly the size of the next seven largest military budgets around the world combined.

Counterfactual: the US could reduce its military spending by 75 percent and it would still have the largest military budget on the planet. The savings could be used in any number of ways, like ending US poverty, emulating the most effective and least violent police departments, and still having enough left over to make education tuition free at all American universities.

My path to rethinking reality started three decades ago, seeing and learning from watching Rodney King beaten down mercilessly. We all have, or should have, those lodestar moments, when we truly see something hurtful and learn to imagine and ultimately act for helpful alternatives.

We see, we learn, we act. That is a responsive and responsible democracy. Can we keep ours?