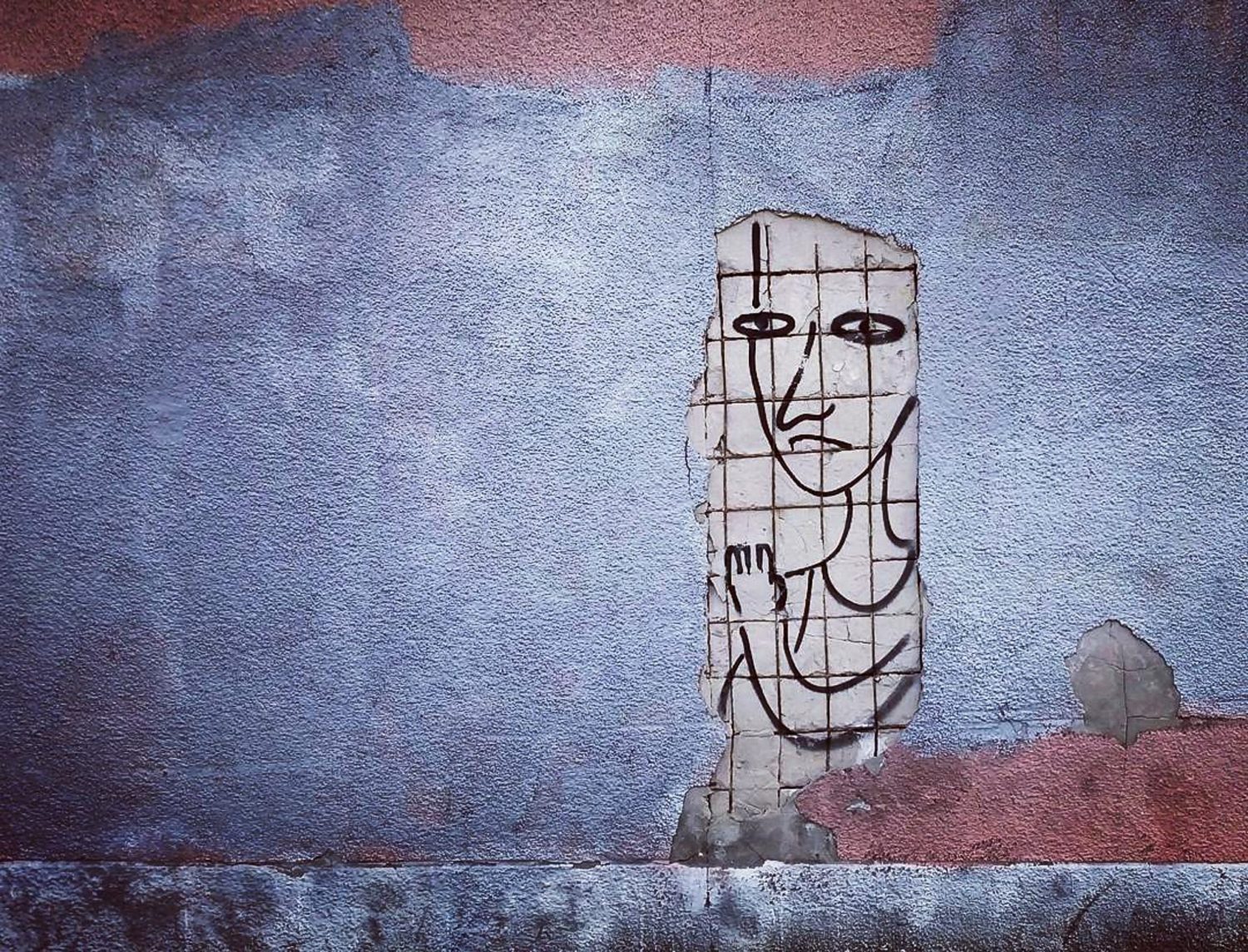 Reflections on the End of the Death Penalty

Reflections on the End of the Death Penalty

In the Fall of 1984, my wife secured a church position in Richmond, Virginia and our family of four moved from Manhattan in New York City to south of the Mason-Dixon line. That same year Anne Holden and her husband Tim Kaine moved from Massachusetts back to the Commonwealth.

Tim and I met one Sunday at the Friends Meeting of Richmond. He would convince me to move forward with the prosecution of four youths who had thrown a brick through the front window of our house in the Fan District. His reasoning was that if I didn’t press charges, he might well end up defending one of them years later when the boy ended up on death row facing execution because there had been no consequences for earlier errant behavior. I did prosecute and Tim and I became friends. Neither of us knew what the future would hold.

Within weeks of us relocating to VA, I was sad to see that Linwood Briley was the second man to be executed in the modern era of the death penalty in Virginia. A friend at the Richmond Peace Education Center where I was volunteering invited me to attend the vigil to be held outside the gates.

Across the boulevard hundreds of people had gathered to support the killing of Linwood. Their signs read “Chicken Fried Briley” and “Fry Briley Fry.”

It was my first time as an adult to stand watch at a death house but not my last. I don’t know if Tim Kaine was at that vigil but in the years to come, he would be the pro bono counsel for a number of men on death row.

In 2002 I became the director of Virginians for Alternatives to the Death Penalty when Tim Kaine was the Lieutenant Governor (2002-2006). He went on to serve as Governor of the Commonwealth (2006-2010). Under his watch 11 men were executed. The day of each execution I would attend a noon hour vigil in Charlottesville, and then drive to Richmond for a vigil outside the Office of the Governor and leave a personal note asking Gov. Kaine to commute the sentence of death to life-in-prison without parole before driving on to Jarratt, VA to conduct a nighttime vigil outside the Greensville Correctional Center where the Death House is located.

After I left VADP to work for the Capital Punishment Project of the ACLU, I would drive back to Jarratt to vigil at the executions. The Commonwealth has executed 1390 men, women and children since 1608 including 113 since 1977. I lived in Virginia for 112 of those.

I have watched as the number of states that no longer have capital punishment has grown over the last two decades from 15 to 22. In the next few weeks, the Commonwealth of Virginia will make that 23. The historic significance of Virginia abolishing the death penalty is that she will become the first member of the former Confederate States of America to do so. Of all places for a state legislature to kill the death penalty, Richmond, Virginia, the capital of the Confederacy is a monumental move.

My home in Richmond was one block from the boulevard of Monument Avenue. Statues of Jefferson Davis, Robert E Lee, Jeb Stuart, and Matthew Fontaine Maury all celebrated the “late great unpleasantness,” or the “War of Northern Aggression,” as some here in the South still refer to the Civil War.

Is it just a coincidence that these monuments to enslavement are being removed at the same time that a jurisdiction that has executed more people than any other state in the nation is ending the death penalty? I don’t believe so.

We are living in a time of great upheaval. “Change is always painful being as it is a goodbye,” is one of my favorite lines of poetry. Virginia may be the first state in the South to abolish capital punishment, but she will not be the last. The era of executions is coming to an end and we should celebrate the end of legalized lynching known as the death penalty, not only in Virginia but throughout this nation.

As I relocated to North Carolina three years ago to live near my grandchildren, I am aware that Confederate monuments to slavery’s Lost Cause are also coming down in the Tar Heel state. Let us commit ourselves to ending capital punishment across this country.

My friend, Tim Kaine, is now a United States Senator from Virginia and co-sponsor of the Federal Death Penalty Prohibition Act of 2021. In announcing his sponsorship of this bicameral legislation, he said: “I have long been morally opposed to the death penalty and believe murder of any sort is wrong. Capital punishment in the United States is disproportionally applied to people of color. We cannot continue to make claims for a more perfect union while condoning outdated, inhumane, and unjust practices. As a former civil rights lawyer, I am proud to reintroduce this bill to eliminate the use of capital punishment at the federal level once and for all.”

Jack Payden-Travers has worked as a college professor, and for five years he directed Virginians for Alternatives to the Death Penalty, then Public Education Associate of the Capital Punishment Project of the ACLU. On the national level he serves on the Board of Advisors of Death Penalty Action.