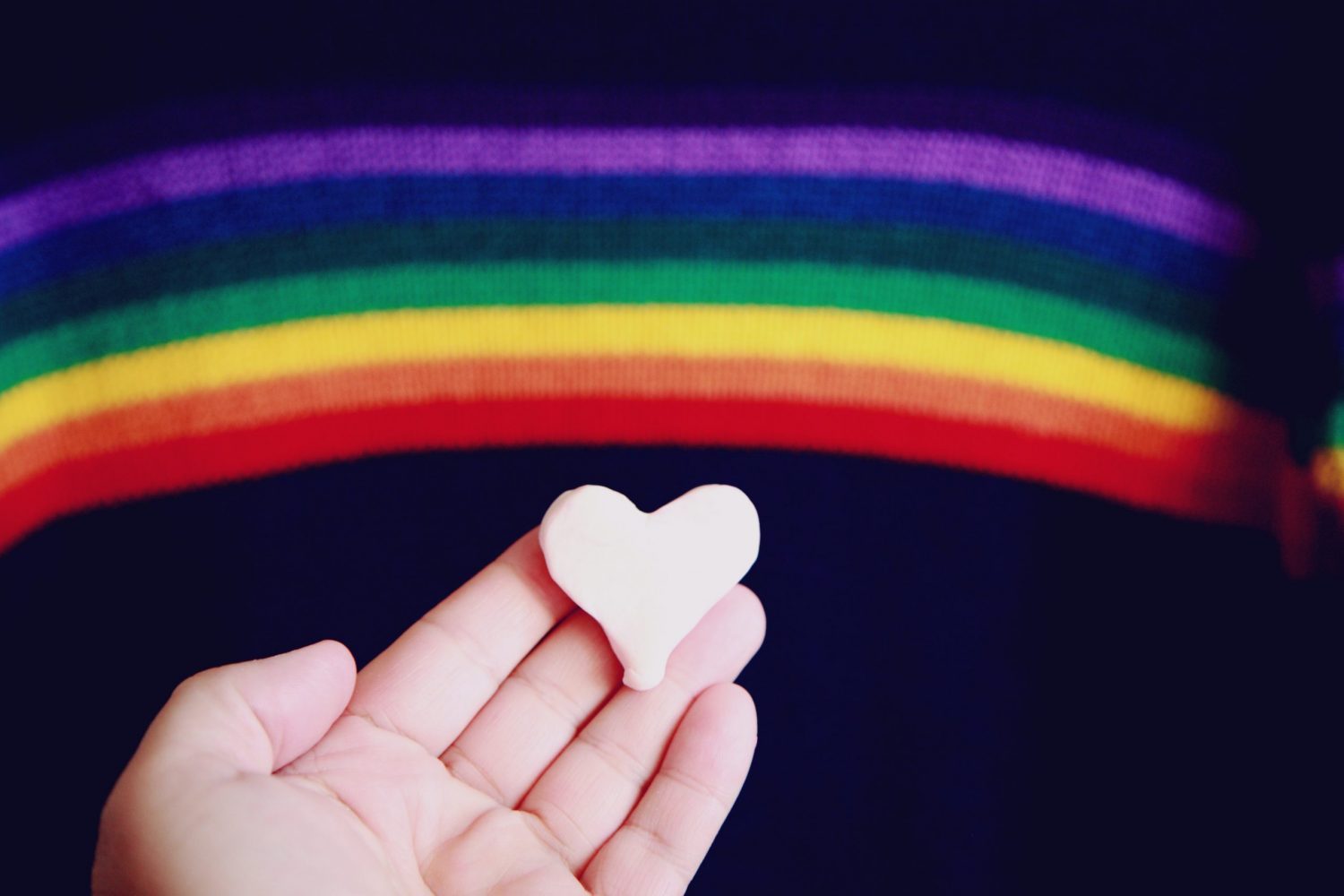 I’ll be 90 on my next birthday.  My long life is sinking, shrinking, slip-sliding away.  My wife is worse: bedfast, under Hospice care.  Soon, our world will end, not with a bang but a whimper.

Looking back over nine decades, I’m proud and pleased because secular humanism – the progressive struggle to make life better for everyone – won hundreds of victories during my time.

When I came of age in the 1950s, fundamentalist taboos ruled America.  Gay sex was a felony, and homosexuals hid in the closet.  It was a crime for stores to open on the Sabbath.  It was illegal to look at something like a Playboy magazine or sexy R-rated movie – or even read about sex.  Blacks were confined to ghettos, not allowed into white-only restaurants, hotels, clubs, pools, schools, careers or neighborhoods.  Interracial marriage was illegal.  Schools had government-mandated prayers, and biology classes didn’t mention evolution.  Buying a cocktail or lottery ticket was a crime.  Birth control was illegal in some states. Desperate girls couldn’t end pregnancies, except via back-alley butchers. Unwed couples couldn’t share a bedroom.  Other Puritanism was locked into law.

Now, all those born-again strictures have been wiped out, one after another.  Human rights and personal freedoms snowballed.  Society changed so radically that it’s hard to remember the old “thou shalt nots.”

The secular humanist crusade, a never-ending effort to help humanity, began its modern upsurge three centuries ago in The Enlightenment.  Rebel thinkers began challenging the divine right of kings, the supremacy of the church, privileges of aristocrats, and other despotism.  They envisioned democracy, personal equality, human rights, free speech and a social safety net.

At the start of the 20th century, Theodore Roosevelt’s Progressive Party sought many reforms.  And women fought bravely for the right to vote. Then, during my lifetime, wave after wave of betterment occurred.

A 1987 high court ruling forbade public schools to teach “creationism.” Other progressive advances included marijuana legalization in many states, and the beginning of “right to die with dignity” laws.

Finally, the collapse of the idiotic Trump era and the disintegration of supernatural religion in western democracies are more victories for secular humanism.

Barely noticed, humanist advances helped billions.  War between nations has virtually ceased in the past half-century.  In the 1800s, life expectancy averaged 35 years because of high childhood deaths, but now it’s near 80.  Literacy and education have soared.  Each day, 200,000 more people rise above rock-bottom $2-per-day poverty.  Each day, 300,000 more gain access to electricity and clean water for the first time.  Famines have almost vanished.  Progressive values keep climbing.

We existentialists see the chaotic carnival of life – all the absurdities and blatant charlatans (Trump, for example).  Sometimes we want to embrace Macbeth’s bitter lament that life is a pointless farce, a tale told by an idiot, full of sound and fury, signifying nothing.

But I know that’s only part of the truth. The marvelous rise of secular humanism in a single lifetime – greatly improving life for all – paints a much-brighter hope for humanity.  Let’s keep striving for more advances.