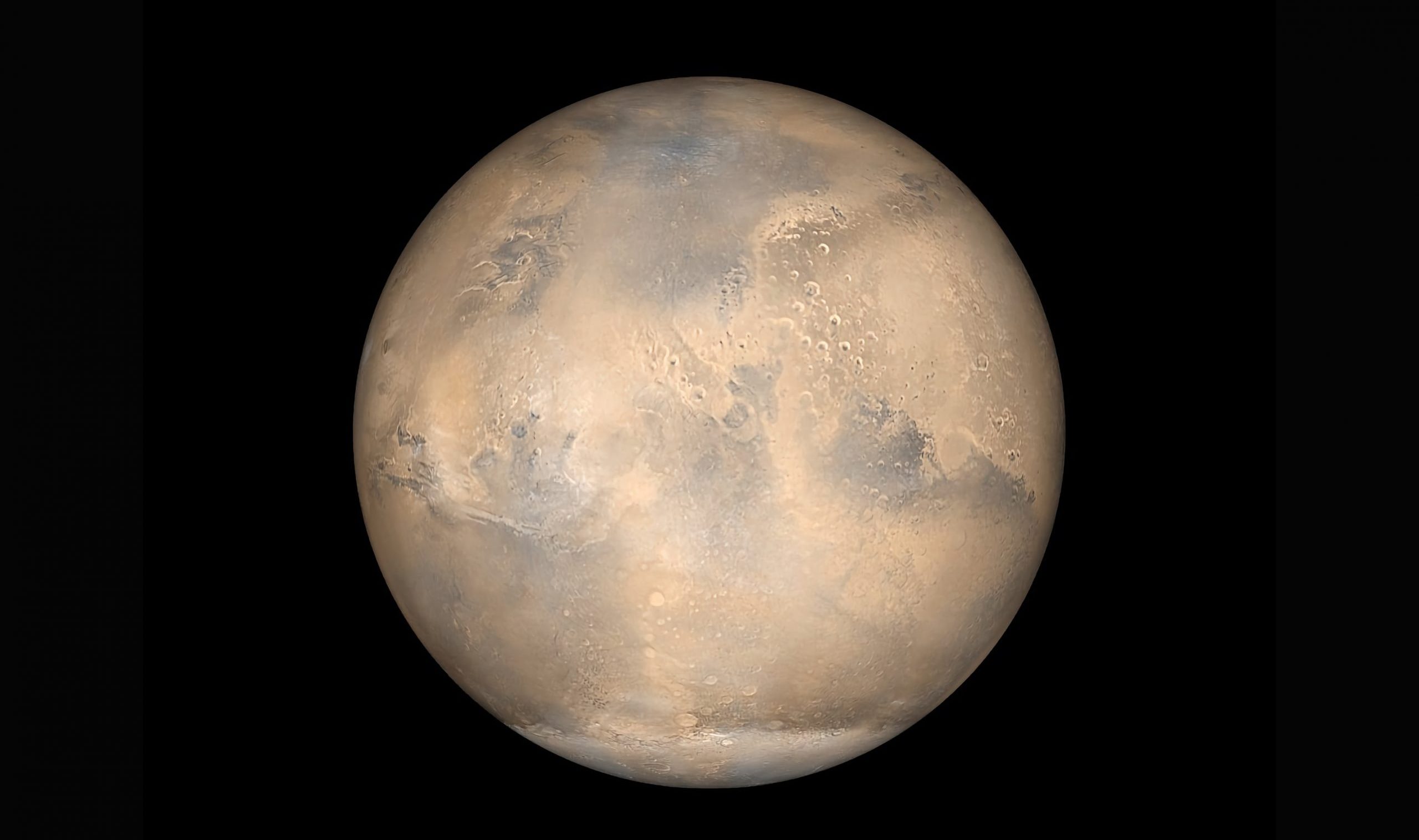 The Exploration of Space as a Project of Humanity

The Exploration of Space as a Project of Humanity

The exploration of space began with national rivalries at the time of Sputnik, but since about Apollo-Soyuz (1975) it has become an international project.  Besides NASA’s Perseverance on Mars since February 18, China has Tianwen-1 (Questions to Heaven-1) about to touch down, and the United Arab Emirates has Misabar Al Amal (Hope) on the way.  Perseverance itself required radio relay stations in California, Spain, and Australia.  NASA is partner with the European Space Agency, now comprising 22 nations, which is planning a follow-up mission to pick up the precious rock samples that may settle the question of life on a second planet.

Alexander Mather (13), who suggested the name “Perseverance,” got it right in his winning essay:  “We, not as a nation but as humans, will not give up.  The human race will always persevere into the future.”

The International Space Station (operational 2000) is a joint project of NASA (U.S.A.), Roscosmos (Russia), JAXA (Japan), ESA (Europe), and CSA (Canada).  Some 242 astronauts, cosmonauts, and space tourists from 19 different countries have visited the space station, including 152 Americans, 49 Russians, 9 Japanese, 8 Canadians, and 5 Italians.  In the inevitable disasters, some have paid with their lives for their reach toward the stars.  In the shuttle Columbia disaster (2003), Ilan Ramon of Israel was one of them.

When, after Columbia, the shuttles were retired, Russia supplied the space station with its Energia rockets from Baikonur.  From the very beginning, scientific data from these missions, as by Venera and Mariner to Venus, were instantly shared with all nations. The same cooperation that has been customary among astronomers has characterized space exploration.  Astronomy, too, is an international project.  Knowledge is shared.

Nationalism is still a threat to the joint enterprise.  The U.S. Space Command (1985; reestablished, 2019) plans for war in space, barely within the international legal limits of the U.N. Outer Space Treaty (1967).  So far, no nuclear or conventional weapons are emplaced there, but “defense” could in a crisis easily escalate into offense.  We are in a race between catastrophe and education, as H.G. Wells said.

The exploration of space will continue to be organized by national agencies like NASA because of the expense and technological difficulty.  Mars missions by NASA have cost $26.2 billion (Perseverance @ $2.7 billion), not counting costs borne by seven other nations.  The teams that conduct these long missions are still organized nationally, though the U.S. teams are drawn from all over the world, as befits a nation of immigrants.

But things will change when actual living microbes (more than evidence of ancient ones) are discovered on, say, Europa, Enceladus, or conceivably in the atmosphere of Venus.  There will be danger of alien microbes escaping into Earth’s environment, or ours into theirs.  How then will we as a human race meet the common danger as well as prevent ruin of some alien environment?

In time, we may discover intelligent life on exoplanets around distant stars.  The Earth-like planets in the Goldilocks zone so far discovered (about 12, out of 2,662 total) may not be friendly.  Or they may share the benefits of a higher civilization that has learned how to live in peace.  They are so distant that travel between them — limited by the absolute speed of light in a Relativistic universe— will effectively be impossible.  But they may have some novel technology that enables them to present themselves at our doorsteps.

Take me to your leader!

At such a moment, to whom would the aliens communicate as representative of Earth?  The president of the United States?  The chairman of the Communist Party of China?  NASA?  The United Nations?  The international space enterprise is likely to be so advanced that people will demand a common authority to speak in the name of Humanity.  Probably a new international space organization will have to be created, ideally one without a national veto and with representation of the people as well as states in a democratic world legislature.  The new organization would need the authority to enact law reaching to individuals in order not to make some mistake in meeting the danger and seizing the opportunity posed by discovery of life throughout the universe.

So begins the federation of Earth.

Dr. Joseph Preston Baratta is Professor Emeritus of History and Political Science at Worcester State University and the author of The Politics of World Federation (Praeger, 2004).