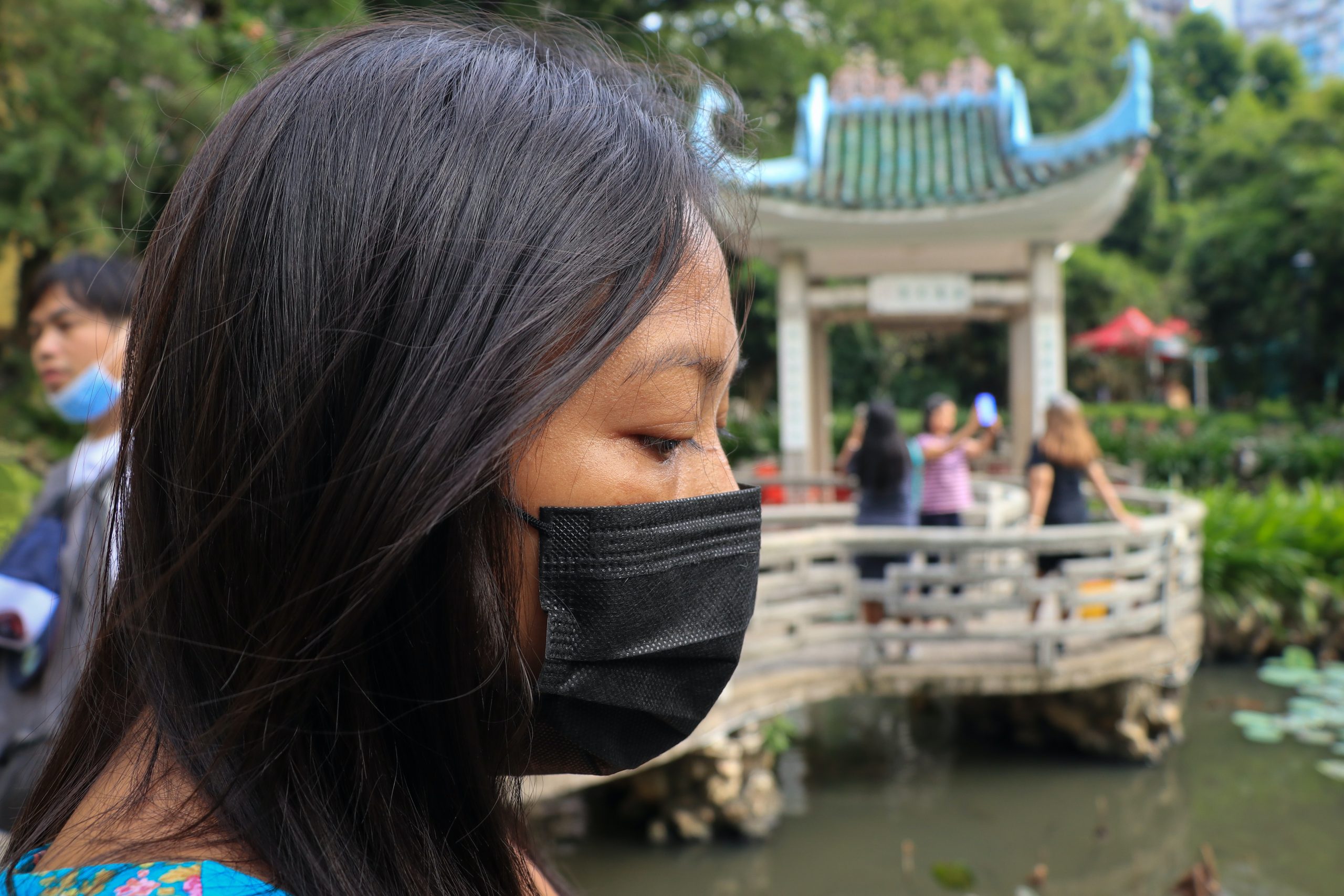 Zoonotic diseases or zoonoses are animal infections that people can catch. Viruses, bacteria, parasites, and fungi transmitted by animals to other animals like pets, and people, can produce mild to serious illnesses. Scientists estimate that about two-thirds of known infectious diseases and three-quarters of new or emerging infectious diseases in humans are traceable to animals. Direct or indirect contact, and food, water or vector-borne absorption are the main pathways.

Coronaviruses are zoonotic. SARS-CoV was transmitted from civet cats to humans and MERS-CoV from dromedary camels to humans. A novel coronavirus (nCoV) like Covid 19 is a new strain not previously identified in humans. Other coronaviruses discovered circulating in animals have not yet infected humans. By now, everyone is familiar with symptoms and preventative measures, including fraught vaccination. However, as Rob Wallace said at a ZeroCovid event, “The causes of diseases extend out to our relationships between each other, and with animals and ecosystems.”

On 18 February 2021, the UN released a168-page report, Making Peace with Nature, which states, on page 15, ” The deteriorating state of the planet undermines efforts to achieve healthy lives and well-being for all. Around one quarter of the global burden of disease stems from environment-related risks, including those from animal-borne diseases (such as COVID-19), climate change, and exposure to pollution and toxic chemicals. Pollution causes some 9 million premature deaths annually and millions more die every year from other environment-related health risks.”

In other words, human activities like agriculture, industry and their by-products often make perfectly healthy people sick, mirroring what is being inflicted on all life on earth. What good ultimately is a sponge and a basin of sanitiser to creatures locked in a toxic gas chamber?

The 1993 UN Convention on Biological Diversity  (CBD) has 3 main objectives:

Unfortunately, the second and third objectives may be negating the first. Publicly broadcast sessions substantiate Greta Thunberg’s comments in a recent Guardian interview: “Commitments are being made. Distant hypothetical targets are being set, and big speeches are being given. Yet, when it comes to the immediate action we need, we are still in a state of complete denial.”

Loss of biodiversity, habitat fragmentation and the loss of natural environments threaten the full range of life-supporting services provided by ecosystems at all levels of biodiversity, including species, genetic and ecosystem diversity. The disruption of ecosystem services has direct and indirect implications for public health, which are likely to exacerbate existing health inequities, whether through exposure to environmental hazards or through the loss of livelihoods. One Health provides a valuable framework for the development of mutually beneficial policies and interventions at the nexus between health and biodiversity, and it is critical that One Health integrates biodiversity into its strategic agenda.

The catastrophe of the 2020 pandemic finally brought home One Health’s warning about the interdependence of realms. The Global Landscapes Forum had long been trying to draw attention to this important nexus and the urgent need for more practical steps. “The One Health approach needs to engage and receive the contributions of natural resource management professionals working in ecosystems, biodiversity and wildlife management.”

The concept of One Health evolved from the term One Medicine, first coined by veterinarian Calvin Schwabe and advocated by Dennis Carroll and others. In April 2006, Dr. Laura Kahn published the CDC article, Confronting Zoonoses, Linking Human and Veterinary Medicine. Dr. Bruce Kaplan, and Dr. Thomas Monath jointed her in 2007 to form the One Health Initiative team and develop a worldwide strategy to expand interdisciplinary collaborations and communications in all aspects of health care for humans, animals and the environment. According to the website, maintained with BioPharma firm Crozet, “the synergism achieved will advance health care for the 21st century and beyond by accelerating biomedical research discoveries, enhancing public health efficacy, expeditiously expanding the scientific knowledge base, and improving medical education and clinical care.” These measures clearly derive from a biotechnological paradigm.

The World Health Organisation (WHO) supports the approach. “Many professionals with a range of expertise who are active in different sectors, such as public health, animal health, plant health and the environment, should join forces to support One Health approaches.” However, the WHO’s hands are somewhat worryingly tied, as only 15 percent of funding comes from member countries and the rest from donors who can dictate spending. This compromised position dates to a 1959 agreement with the International Atomic Agency to suppress information about nuclear radiation risks.

Directing the present healthcare system to generate One Health goals may simply compound the problem, due to harms it inflicts, soaring greenhouse gas emissions among them. According to lowtechmagazine.com, “A 2019 research paper calculated that the sector accounts for 2-10% of national carbon footprints across all OECD countries, China, and India, with an average share of 5.5% overall…almost double the share of aviation.” Other failing health service elements are identified elsewhere. For real remedy, animal, human and ecology systems under the One Health rubric are not currently fit for purpose.

Alternative healthcare models include affordable direct primary care services such as Buurtzorg home nursing in Europe, in comparison to World Economic Forum founder Klaus Schwab’s emphasis on technological fixes in The Great Reset. Technological fixes, after all, have gotten us into the fine mess we’re in.

Once this pandemic is under control, rather than cheerlead One Health as another worthy but empty aspiration left to mystifying experts to implement or not as they please, we need en masse to go outside, roll up our sleeves and seriously befriend nature and fellow human beings again, heeding Joanna Macy’s call: “As we work to heal the Earth, the Earth heals us.”

Caroline Hurley’s writing has been featured in LA Progressive, Village Magazine, Dublin Review of Books, Counterpunch, Books Ireland and elsewhere. After a career largely spent in health administration, she lives in an Irish ecovillage.