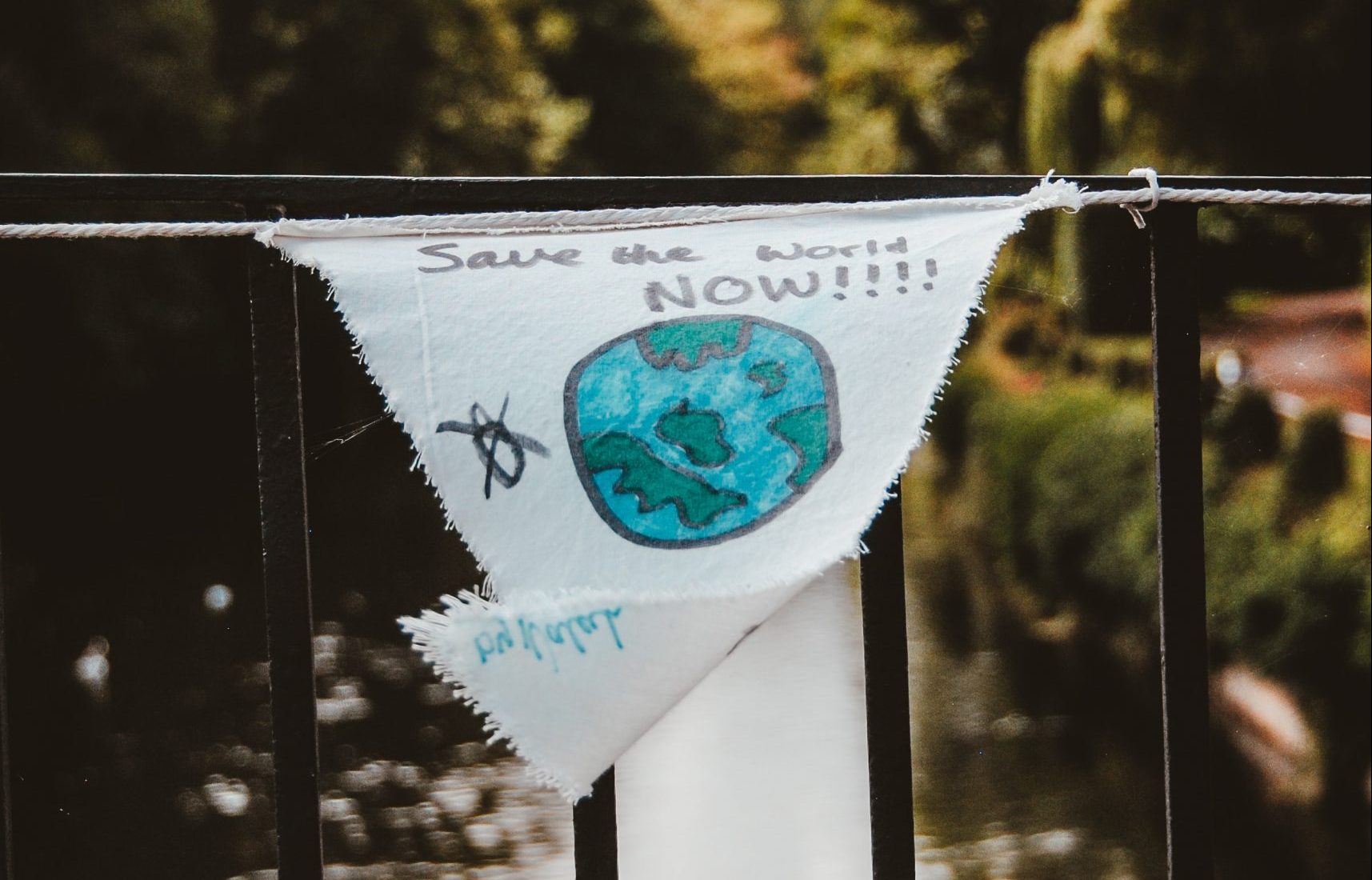 The world is currently engulfed in crises—most prominently, a disease pandemic, a climate catastrophe, and the prevalence of war—while individual nations are encountering enormous difficulties in coping with them.

These difficulties result from the global nature of the problems.  An individual nation is unable to institute adequate measures to safeguard public health because diseases spread easily across national boundaries.  Similarly, an individual nation cannot stave off the deterioration of the climate because the climate is a worldwide phenomenon.  Furthermore, an individual nation cannot prevent warfare (including the drift to a disastrous nuclear war) because nations live in a state approaching international anarchy, with each relying on its own military strength to safeguard what it views as its national interests.

Of course, the need for concerted global action to address global crises has long been recognized.  At the end of World War II, when the most destructive conflict in world history demonstrated the limits of the nation-state system, world leaders created the United Nations to take on new tasks, particularly the task of fostering international security.  And, to some extent, the UN has been successful in dealing with international problems.  But over the decades since the founding of the UN, it has become obvious that the world organization is too weak and underfunded to meet all the challenges of a rapidly-globalizing world.

Given the increasingly dysfunctional nature of individual nations on the world stage, isn’t it time to consider strengthening global governance?

As most people feel attached to local regions and individual nations, the ideal form of enhanced government for the planet would probably be federal.  In the United States, this would mean building on the current federal system of local, state, and national government with a layer of governance at the global level.  This additional layer already exists, to a modest degree, in the form of the United Nations and international law.  It merely requires strengthening to make it more effective.

The idea of creating a global authority to tackle world affairs is not a new one.  It was promoted for centuries by prominent writers and thinkers, including Dante Alighieri, Immanuel Kant, H. G. Wells, and Albert Einstein.  After the vast carnage of World War II and the atomic bombing of Japan convinced many people that creating a global federation of nations was imperative, it inspired a mass movement around the world.  By mid-1949, United World Federalists, the American branch of the world federalist movement, had nearly 50,000 members and 720 chapters.

In the fall of 1949, as part of this remarkable efflorescence, 111 members of the U.S. House of Representatives and 21 members of the U.S. Senate co-sponsored a congressional resolution declaring that the United Nations should be developed “into a world federation open to all nations.”  These co-sponsors included John F. Kennedy, Gerald Ford, Hubert Humphrey, Mike Mansfield, Christian Herter, Jacob Javits, Paul Douglas, and other individuals who became influential figures in American public life.

Over subsequent decades, though, the world federalist movement ebbed, while nations—especially “the great powers”—largely followed their parochial interests, a process that frequently set them at odds with one another.  Meanwhile, the United Nations stumbled along as a principled voice for international cooperation and international law, but a weak instrument for enforcing them—a situation we can see only too well today.

Even so, there remain organizations, like the World Federalist Movement, that promote global governance, as well as startlingly large numbers of people who seem ready for it.  A Pew Research Center poll across 14 nations during the summer of 2020 found that 81 percent of respondents believed that “countries around the world should act as part of a global community that works together to solve problems.”  Only 17 percent disagreed.

In the midst of the multiple crises that beset today’s world, the gathering obsolescence of the nation in addressing global issues suggests the need to take another look at strengthening global governance and at what it might accomplish.