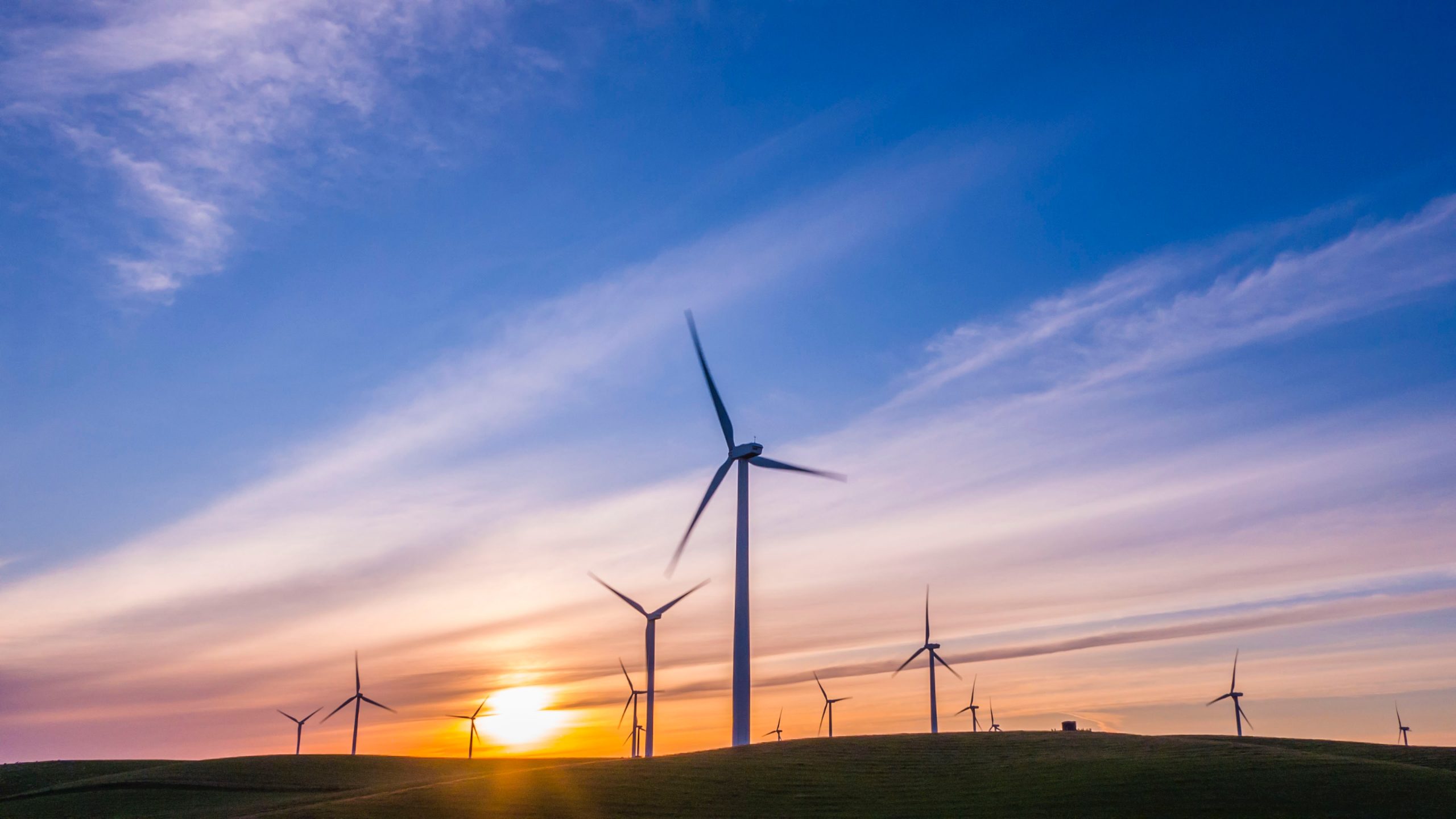 The cornerstone of every social structure is its belief system, and those who control and benefit the most from the system have one primary job: Keep its myths and scapegoats viable.

That explains the emergence, in recent weeks, among right-wing politicians and media hacks, of a truly bizarre and unexpected scapegoat: the evil windmill!

In the wake of the winter storm that shut down the Texas power grid and deprived much of its population of electricity, warmth and drinkable water, these hacks and pols have been desperate to divert public awareness from basic facts, such as the utter failure of the state’s deregulated power grid to winterize and remain functional in difficult weather, and — ultimately far worse — the looming ecological collapse caused in large part by ongoing fossil fuel extraction and consumption.

Hence, as a Reuters fact-check analysis pointed out: “On Feb. 14, [Tucker] Carlson began telling his viewers that ‘a reckless reliance on windmills is the cause of this disaster,’ claiming that ‘the windmills froze, so the power grid failed.’ The following day, (Texas Gov. Greg) Abbott said in an interview that the crisis in Texas ‘shows how the Green New Deal would be a deadly deal for the United States of America.’”

Since the power went out in Texas, the state’s most prominent Republicans have tried to pin the blame for the crisis on, of all things, a sweeping progressive mobilization to fight poverty, inequality and climate change. . . . Pointing to snow-covered solar panels, Rick Perry, a former governor who was later an energy secretary for the Trump administration, declared in a tweet ‘that if we humans want to keep surviving frigid winters, we are going to have to keep burning natural gas — and lots of it — for decades to come.’

So of course the real scapegoat here is the Green New Deal, proposed legislation — not actual law — that begins re-envisioning who we are as a nation and what our relationship is to the future. This is what’s reckless, at least in the closed and purchased minds of the political right: embracing ecological and humanitarian awareness rather than the god of the “free market” and restructuring our world based on sustainability, not exploitation.

The real recklessness is manifest in every second that ticks by with nothing changing, with humanity still separate from the natural world and intent on dominating it until it’s all used up.

Jeremy Lent puts it this way:

. . . the multiple problems confronting us right now are symptoms of an even more profound problem: The underlying structure of a global economic and political system that is driving civilization toward a precipice.

Take a moment to peer beyond the day-to-day crises capturing our attention, and you quickly realize that the magnitude of the looming catastrophe makes our current political struggles, by comparison, look like arguing how to stack deck chairs on the Titanic.

What he then proposes is profound: “We need to forge a new era for humanity.”

OK, sure, this may be true, but it’s easily dismissible and ignorable. Or at least it used to be. But as our climate karma catches up with us — “I’ve survived three once-in-a lifetime storms in my 17 years of life,” Sunrise Movement leader Chante Davis said when the environmental organization staged a rally in Austin — the need to envision serious structural change is grabbing collective attention. It’s even beginning to gain, oh my God, political traction.

is both a new and ancient idea. While the notion of structuring human society on an ecological basis might seem radical, Indigenous peoples around the world have organized themselves from time immemorial on life-affirming principles. . . . Buddhist, Taoist, and other philosophical and religious traditions have based much of their spiritual wisdom on the recognition of the deep interconnectedness of all things. And in modern times, a common thread linking progressive movements around the world is the commitment to a society that works for the flourishing of life, rather than against it.

I repeat: the deep interconnectedness of all things.

How do we even begin to ponder the meaning of this? It’s one thing to honor our indigenous roots, to bless an abstraction; it’s another thing to — and I grab the first conundrum that pops into my head — go to the doctor’s office and get a blood test, watch the nurse stick a needle into my arm, bandage it up, then toss the needle and toss her rubber gloves into the trash bin.

And of course that’s just a random and infinitely miniscule example of what happens every ticking second in a social structure that takes the idea of endless trash-generation for granted. Bury it in the ground! Dump it in the ocean! Release it into the air! Just don’t think about it — leave that to our children.

And suddenly the thinking of the political right seems no more closed than my own. This goes beyond windmills. The questions we must ask in order to reclaim our roots, rebuild a world that reveres the interconnectedness of all things, begin . . .