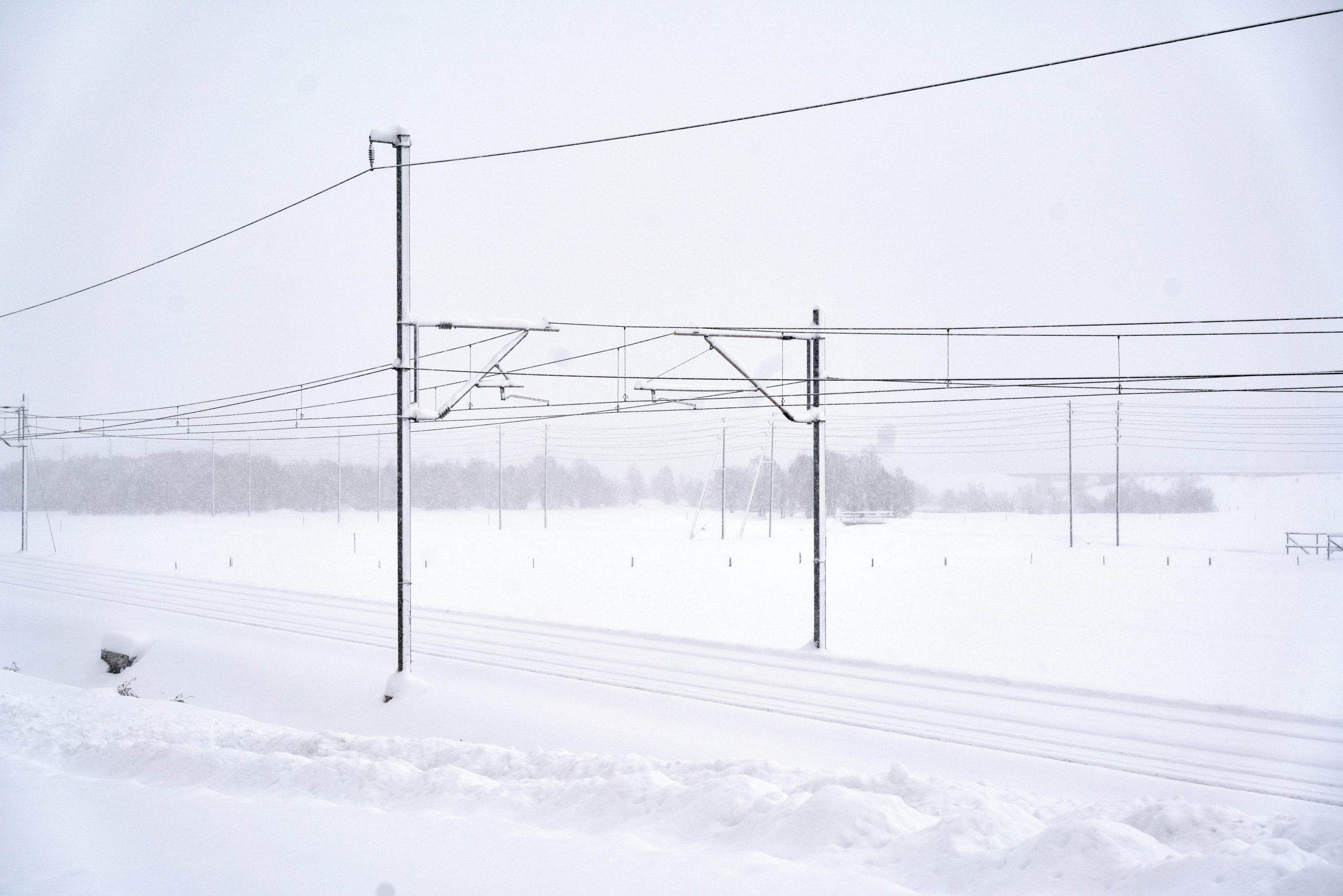 A Blizzard. A Power Outage. A Failure of the Heart.

A Blizzard. A Power Outage. A Failure of the Heart.

A continent-wide snow storm swept across the United States last week. From Seattle to Baton Rouge and from Dallas to Minneapolis, people grappled with road closures, shutdowns, power outages, and freezing temperatures.

From sea to shining sea, ordinary people stepped up to take care of one another. My brother volunteered to snowblow the Seattle offices of an autism support center. A colleague in Portland, OR, posted warnings not to walk under the snapping, ice-laden branches of city trees. Friends in West Virginia popped back online to make sure everyone was fine after three days without Internet. When Texas megachurches refused to shelter people, a mattress store opened their doors to those without power. Up and down my dirt road in New Mexico, people checked-in with each other as they walked dogs, drove to work, and dug out their driveways.

This is the America I believe in. In a time of political outrage (and even more outrageous headlines), I believe the content of our national character is found in how we take care of one another. Especially in times of crisis. This spirit of neighborly caring is a widely-shared value, stretching from rural communities to urban neighborhoods, encompassing everything from faith-based relief efforts to mutual aid networks.

Why don’t we see more of this from politicians, pundits, and wealthy elites?

For days, 2.5 million residents in Texas were left without power, killing at least 17 people. Despite the fact that Texas runs largely on fossil fuels, the state’s politicians blamed the outages on solar and wind failures. (The Antarctic, Minnesota, and Norway all replied with proper instructions on how to keep wind turbines moving in below zero temperatures.) Profiteers gleefully chortled over $8,000+ electric bill spikes. As a quarter of his powerless residents struggled to survive freezing temperatures, Texas mayor Tim Boyd posted on Facebook, “Only the strong will survive and the weak will parish [sic].”

This kind of cruelty makes me ashamed of my fellow Americans. We can’t say we “love our country” if we don’t put our love-in-action to help our entire populace. We praise our soldiers for being willing to sacrifice in times of need, but our words of honor ring hollow if citizens and public leaders don’t mobilize to make sure children have food, elders are warm, and families are safe. When the blizzard strikes and the power falters, heroism is shown by those who compassionately step forward to make sure everyone is okay. Our willingness to care amidst crisis is a form of patriotism, a way of showing loyalty to your country.

When grandstanding politicians lie about windmills as fossil fuel failures freeze people to death, they should be ashamed of themselves. When a dangerously under-regulated power grid company fails to take care of millions of people, they have lost the moral right to operate a critical piece of infrastructure. When a billionaire gloats about hitting the jackpot as electric bills wipe out families’ life savings, something is rotten in his soul. When a small-town mayor snarls in disdain at desperate families, he does not deserve to hold public office. When we fail to reach out a hand to our neighbors — whether they live in the house next door or have no house at all — then we have also failed to live up to common decency.

What makes us strong is not our smug satisfaction that our own little house is safe and sound. Sneering in judgment at the suffering of others does not make us good, righteous, or powerful. It is our love and respect that make us strong. It is our heroic capacity to care for one another. It is the way we use everything from our snowplows to shovels to churches and mattress stores, back-up generators, city governments, public utilities, private companies, social media platforms, and more to make sure each and every single person in this country is safe, warm, healthy, and okay.

A blizzard. A power outage. A failure of the heart. In times of crisis, we either rise to our best … or we perish at our worst.