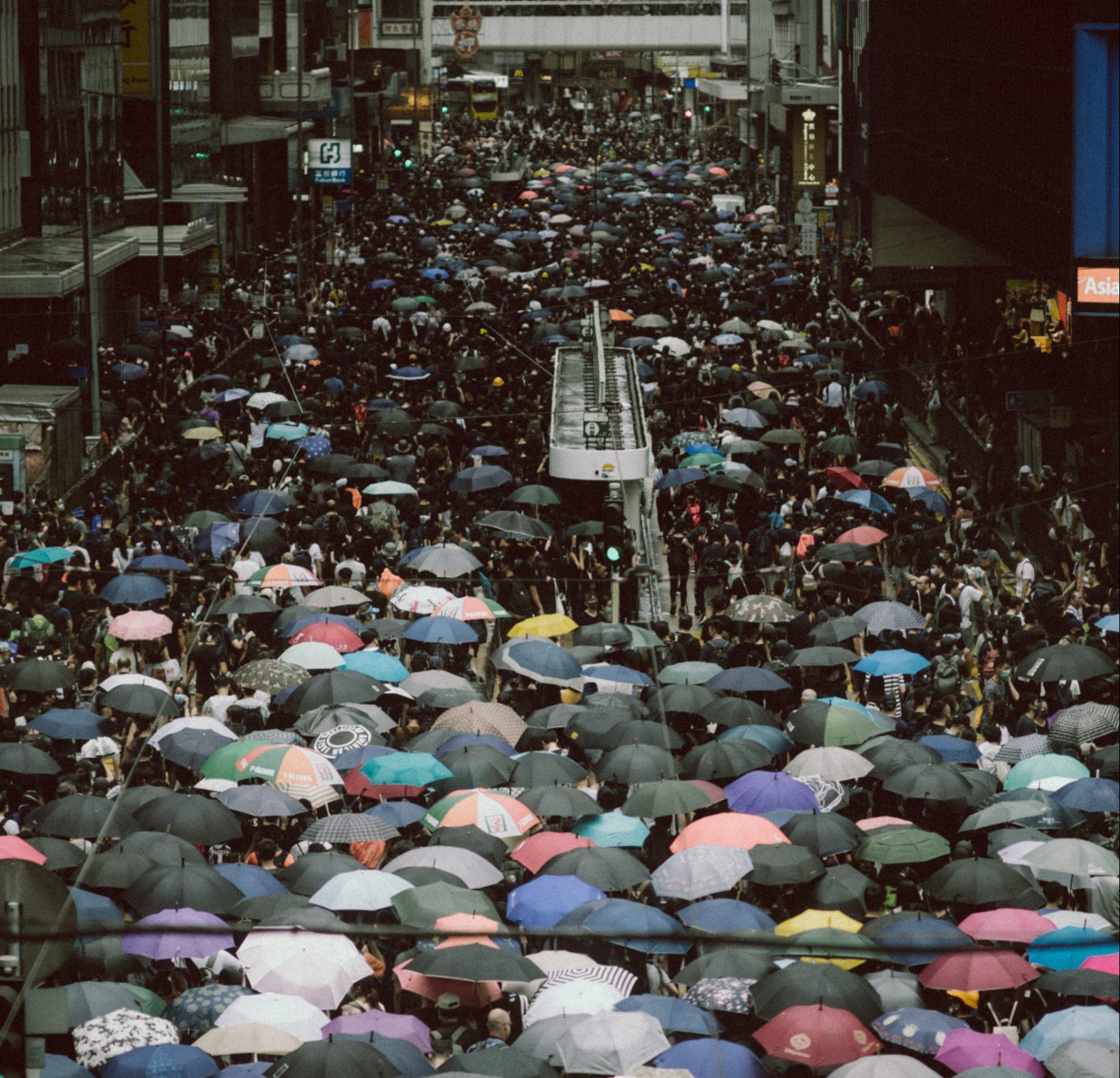 The dominant view of China in both Washington and in American public opinion is that the United States faces an increasingly ruthless Chinese leadership, requiring that US policy restrain if not contain China’s malevolent influence.

Biden will have to craft a China policy that will convince Americans, and Chinese leaders, that he can both compete with and where necessary confront China, relying on diplomacy rather than on threats and bluster. China will be a severe test for a new administration whose highest priorities are the pandemic and the economy.

Yet Biden can neither put China on the back burner nor allow China policy to be determined by ideological China-bashing and Trump’s trade war, which caused major job losses and hurt farmers, consumers, universities, and overseas investors.

Seeking (actually, rediscovering) common ground with Beijing is urgent on pandemics, global warming, military deployments in the Asia-Pacific, maritime rules of the road, and nuclear weapons.

Except for the last item, Beijing has accepted the need for dialogue on those issues and others, such as trade, cyber security, and drug control. But so far, Biden’s position has been fairly hard-line: calling the Xinjiang repression of Uyghurs “genocide,” standing up for human rights in Hong Kong and Tibet; warning that China is “eating our lunch” on trade; signaling a technological decoupling to prevent China’s military exploitation, and taking a tough stance on protecting Taiwan.

All these comments have merit, but where are the positive ideas for engagement to balance them?

Indeed, his call for a Summit of Democracies and his interest in strengthening the so-called “Quad” of the US, Japan, Australia, and India all are likely to look to Beijing like lines in the sand. China will be further alienated, making cooperative ventures less likely without yielding perceivable benefits to the US position in Asia.

What Biden must avoid is caving in to right-wing pressure by demonizing and baiting China, further decoupling trade and investment, engaging in needlessly provocative military maneuvers, or downgrading people-to-people exchanges with China—all actions that Trump and Secretary of State Mike Pompeo carried out with religious zeal with the intent to spotlight China’s enemy status. China is too important to be treated like the former Soviet Union, not to mention like Putin’s Russia.

What might well change China’s strategic calculus is an America that is back on its feet and ready to compete—contrary to the prevailing Chinese belief that the US is in irreversible decline.

As a former ambassador to China, Jon Huntsman, recently wrote:

The single greatest challenge facing the United States this century is the rise of an emboldened China with the elements of power — economic, military and diplomatic — to shape a world that is antithetical to our values. We can neither disengage nor wish it away. Our best defense is to continuously improve our system at home that speaks to the American Dream, which still remains aspirational for many around the world — even in China.

If the US responds to China as Trump did, disengaging from it and relying on threats, the possibility of war by miscalculation will increase.

Let’s be mindful of Xi Jinping’s reported statement that “we have a thousand reasons to make the China-US relationship a success, and none whatsoever to wreck it,” President Biden should match that comment, emphasizing (as Obama did) the unique importance of the US-China relationship and recognizing China’s accomplishments, for example on poverty alleviation and energy conservation.

But then he might challenge Xi to address US concerns, starting with repression in Hong Kong and Xinjiang, military maneuvers near Taiwan, and South China Sea patrols.  Biden might say he prefers “competitive coexistence” (my preferred term) to strategic competition, but it takes two to tango. In Asia, from India to Japan, such an approach would surely bring a sigh of relief.