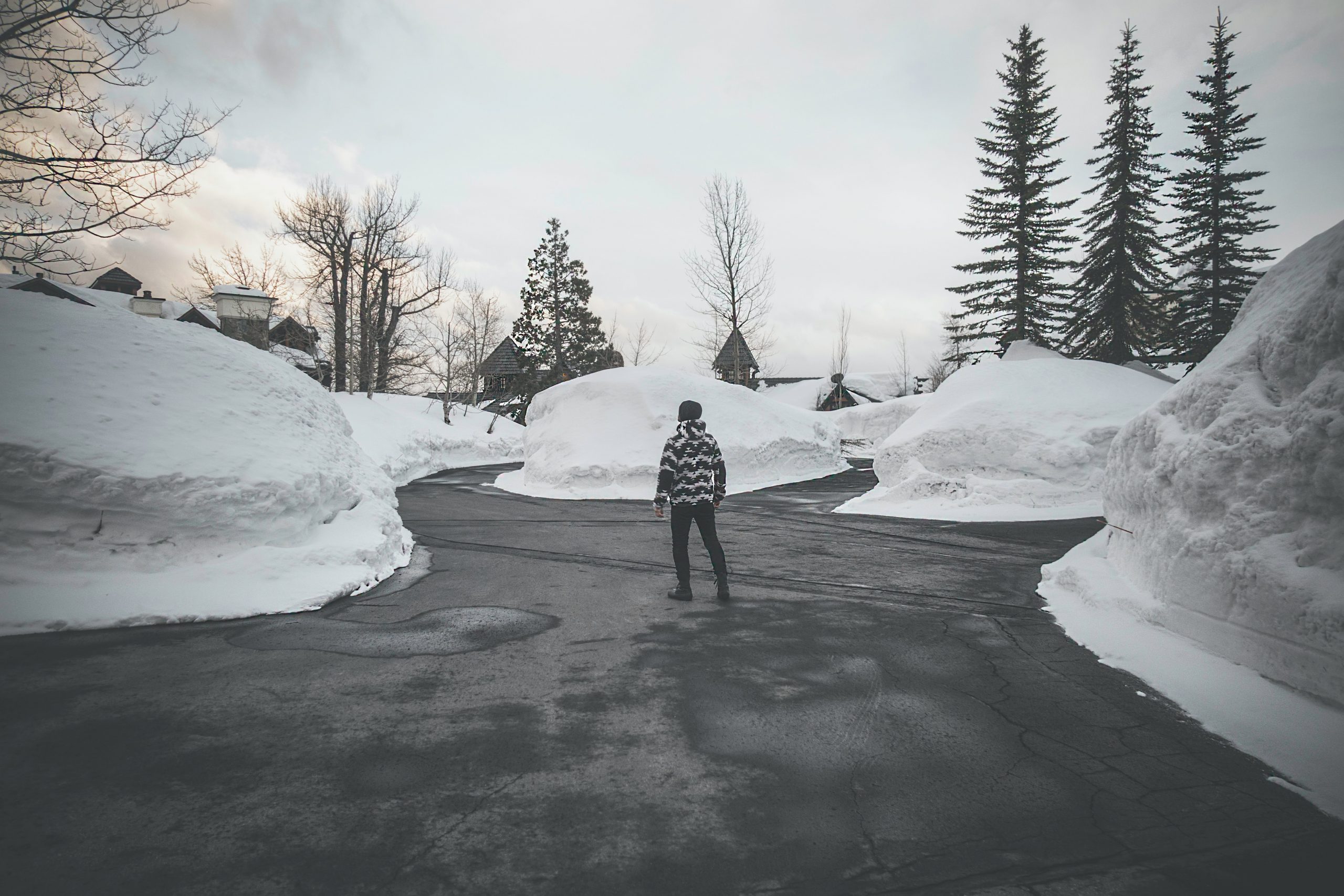 Vulnerability in the moment

Vulnerability in the moment

Pardon me while I break the fourth wall.

I’m in the human stew right now, you might say: drowning in politics, technology, the weather and my own crazy ego. I’m trying to write a column.

What makes this one different . . .well, I’ve been forced today to set aside my certainties, norms and expectations — virtually all of them. Certainty number one: that my computer will keep functioning as I write.

This morning — a dozen or so hours ago — I sat at my machine and it was working fine except for one thing: letters didn’t appear on my screen when I hit the keys. This is called writing. I’m an excellent writer, or so I tell myself, but my computer pointed out to me that if I can’t create letters and form them into words, then I can’t write. This was certainly an infuriating mystery, but I still had a few possibilities I could access to maintain situation normal. Well, I had one possibility. Call Geek Squad.

They’re always great. They’re always helpful. But there wasn’t much the agent could do today from his cyber-distance — this was obviously a mechanical problem, requiring, you know, some kind of hands-on intervention. I needed to take my computer to an actual, physical Geek Squad person, so my agent made an appointment for me for later that day. By this time it was about 11. My appointment was at 3. That gave me four hours to . . . shovel my way through my back yard to my car, then clear off and shovel out the car, which was parked behind the house. It seemed, you know, doable.

I’m a Midwesterner. I’ve dealt with snow all my life. OK, so there’s two feet of it out there in my yard — that’s no problem, right? Except for one small, certainty-tormenting detail: I’m not young anymore. I’m 74 (full disclosure). I’ve been avoiding my shoveling duties this winter, which is why there was no shoveled path to my car waiting for me this morning. But now I had no choice. I’ve got a column to write. And not just any column. My intention was to claw open the plans of the U.S. Air Force to order the construction of 600 next-generation nuclear missiles, a.k.a., ground-based strategic deterrents, at the cost of a mere $100 billion.

Elizabeth Eaves, writing for the Bulletin of the Atomic Scientists, described the situation thus: “America is building a new weapon of mass destruction, a nuclear missile the length of a bowling lane. It will be able to travel some 6,000 miles, carrying a warhead more than 20 times more powerful than the atomic bomb dropped on Hiroshima. It will be able to kill hundreds of thousands of people in a single shot.”

You can see the urgency here. I have to help bend the moral arc of the universe — toward, for God’s sake, peace and sanity and survival. But I can’t do this if my keyboard refuses to produce letters. So I donned my ridiculous winter jacket, the one with the broken zipper, grabbed the snow shovel and started flinging snow. Gasp, pant, gasp, pant. I pushed on, completed the pathway to the car. Then I started shoveling around the car, gasp, pant, gasp, pant. I whacked at the two feet of snow on the roof of the car (looked like a mullet), then shoveled up the ensuing avalanche. And then I shoveled some more. Finally, I made it all the way around the car. I looked at my watch. Hmm. It’s about 2 p.m. If I leave right away, I’ll be early — perfect. I can’t stand the other scenario.

So I hurry back to the house, grab the computer, throw the car into reverse. Whirrrrrr! The tires spin, the car swooshes and slides, one way, then the other, whirrrrr . . . splop.

What I hadn’t shoveled was the rest of the alley. There were a few tire tracks running through it. I thought it was passable. I was wrong. The rear of the car slammed into the mound of snow in the center of the alley and suddenly, for all its horsepower, the car was as helpless as a fly in a spider’s web.

So not only did I now have zero chance of making my Geek Squad appointment, I was stuck in the middle of the alley, blocking a public thoroughfare. There wasn’t any traffic, but still — how horrific. I can’t just walk away from this mess. All I could do was grab the shovel and start at it again.

But life is full of small miracles. If you stay calm, one eventually shows up. What showed up was another car backing into the alley, down at the south end, a couple hundred feet from me. The driver was trying to exit a parking space at her apartment building. She slid and wiggled just as I had done, and now she was spinning her tires, stuck in the snow. Someone was helping her but she remained stuck. I grabbed my shovel and walked and slid through the alley to them . . . and made two new friends! I helped with the pushing, we got her car back in her space, then they walked with me back to my car. Praise the Lord! They pushed, I revved and the car slid into its proper place. But my mission was totally unaccomplished. All I could do was grab my computer, head back to the house and collapse.

And then another funny thing happened. I called the Geek Squad and canceled my appointment, but as I was sitting at my computer talking to the agent, the keys started producing letters again. Wow, problem solved! But then they stopped working. The techno-tease went on for a while — works, doesn’t work, works, doesn’t work.

And now it’s working and I have a column to write, about next-generation nukes the length of a bowling lane and, oh yeah, the future of humanity. Perhaps what I have learned today is that this future is incredibly vulnerable . . .