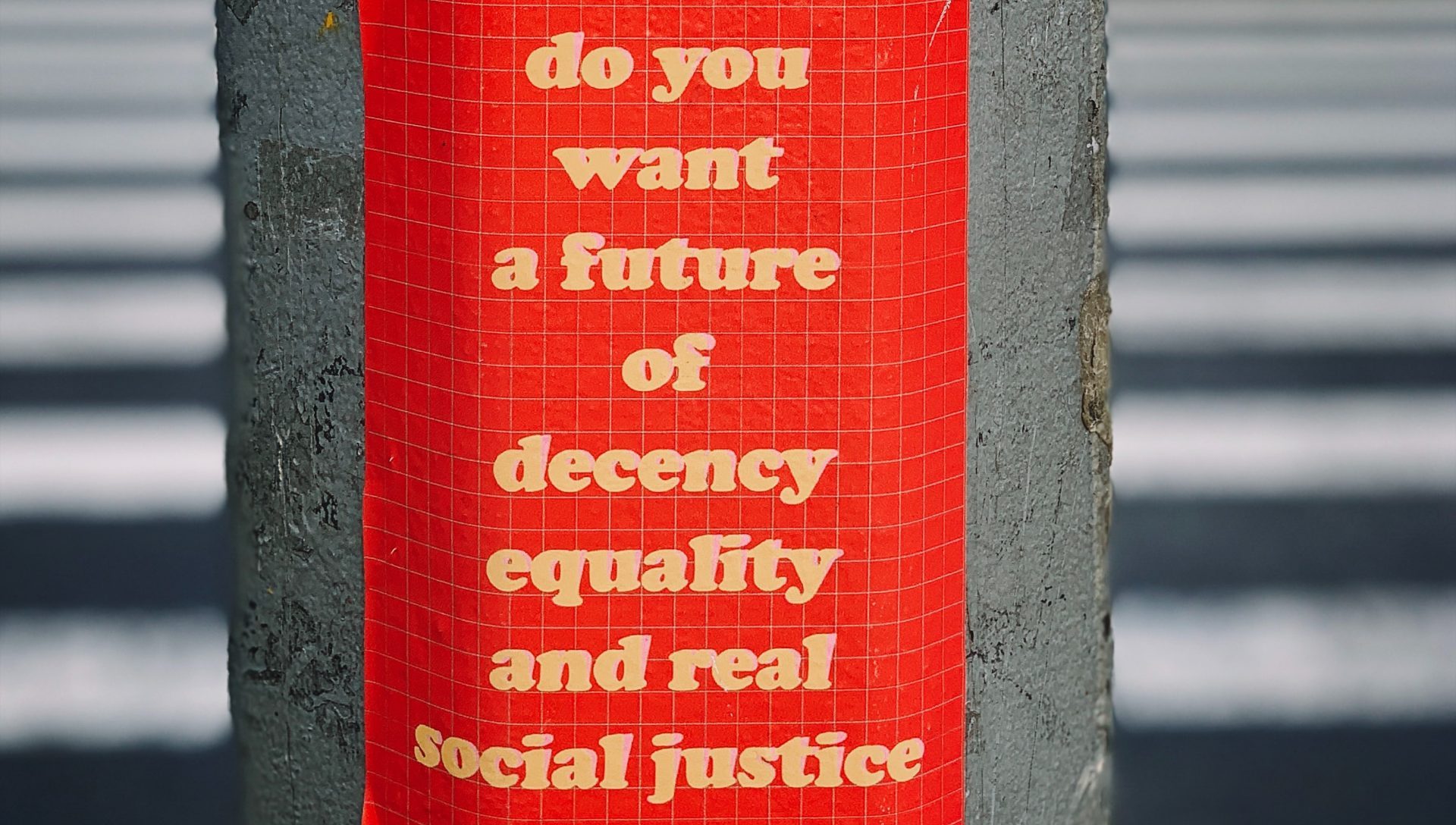 ‘Whataboutism’ is not a defense

‘Whataboutism’ is not a defense

Long before I ever taught a class on American Government I received an education on integrity.

Long before I earned a Ph.D. my father taught me how to act with basic decency.

When I was a troublemaker in high school my father warned me, “the cops are probably going to arrest you today, when they do: just tell the truth.” When I played sports I was taught: it is not a matter of whether you win or lose, but how you play the game. When I went camping I learned that you should always leave the place better than you found it—even when it meant picking up someone else’s trash.

I did get into trouble, I complained about a world that was unfair, but I was admonished with sentiments that are all too common. My parents did not care what other kids did, and they did not care what other kids’ parents said. There was no room for “what about …” it was clear that it was my job to worry about myself, and the choices of others (poor or not) were no replacement for my knowledge of right and wrong.

I know it is almost certain Donald Trump will be acquitted of the violent insurrection that he produced on January 6th. That is the only outcome that fits the fact pattern of injustice and corruption commanded by Trump and facilitated by the feckless Republican party and his bootlicking enablers. I hold out no hope for the Herculean task of finding 17 conservative Senators with a spine.

I am troubled by the persistent trend of whataboutism used to justify deadly terrorism and violent extremism.

Year after year I write to condemn violence in all forms. I am unequivocal: whatever the problem, violence is never the solution. In my dissertation I provide evidence to support a claim that obstructing freeways damaged the message of the Black Lives Matter movement because it was characterized as violence by the public, even though BLM activists frequently tried their own “what about the violence of the police?” justification.

I had to turn off the Kangaroo court in which that Trump’s lawyers were providing a “what about” defense. They made an incompetent and faulty comparison between largely peaceful protests (at least 93 percent Black Lives Matter protests were completely nonviolent) and the political violence and insurrection fueled by Trump. Not only was the BLM movement utterly irrelevant to the impeachment charges, the two have no common ground. Trump is fighting for a big lie, Black Lives Matter demand an end to the dual epidemic of police brutality and race-based violence.

Forget that Trump was responsible for escalations in violence in cities like Portland and Seattle. Forget that his friends at Fox news promoted a mythology of cities under siege, when the truth of a few blocks of protest here and there were the reality. Forget that most of the arson and violence is not committed by the radical leftists Trump says are responsible. Forget that sycophants like Jim Jordan are pretending that the “wild” event Trump promoted for weeks via his tweets to his base is not proof. Forget it all.

Negligence is argued on the sole basis of “but for…” But for the actions of Trump there would not have been a violent insurrection on January 6th.

If Donald Trump had not lied about the election, then a violent mob would not have caused a police officer to lose three fingers on January 6th.

If Donald Trump had not spent $50 million in his “stop the steal” and January 6th events advertising, then officers would not have sustained heart attacks and death at the hands of his violent supporters.

It is only a question of whether or not the violent insurrection would not have happened had it not been for the actions of the disgraced loser. What happened at any other location is irrelevant; incidentally, the arsonists from the George Floyd protests are being sentenced for their crimes, should their appeals be “Trump seized the Capitol, what-about-me?”

When Trump is acquitted everyone needs to be clear, we need to stay committed to the principles of nonviolent struggle. Yes, he got away with a violent insurrection, but it was a failed coup. The January 6th violence cannot be used in an effort to justify violent responses. Patriotic Americans need to commit to the nonviolent principles of the democratic process in order to guarantee protections from would-be authoritarians. Had it not been for Trump’s gross incompetence the violent overthrow might have worked—violence only serves to embolden the Trump party—now is the time to reclaim American on principles of just equity and moral courage.