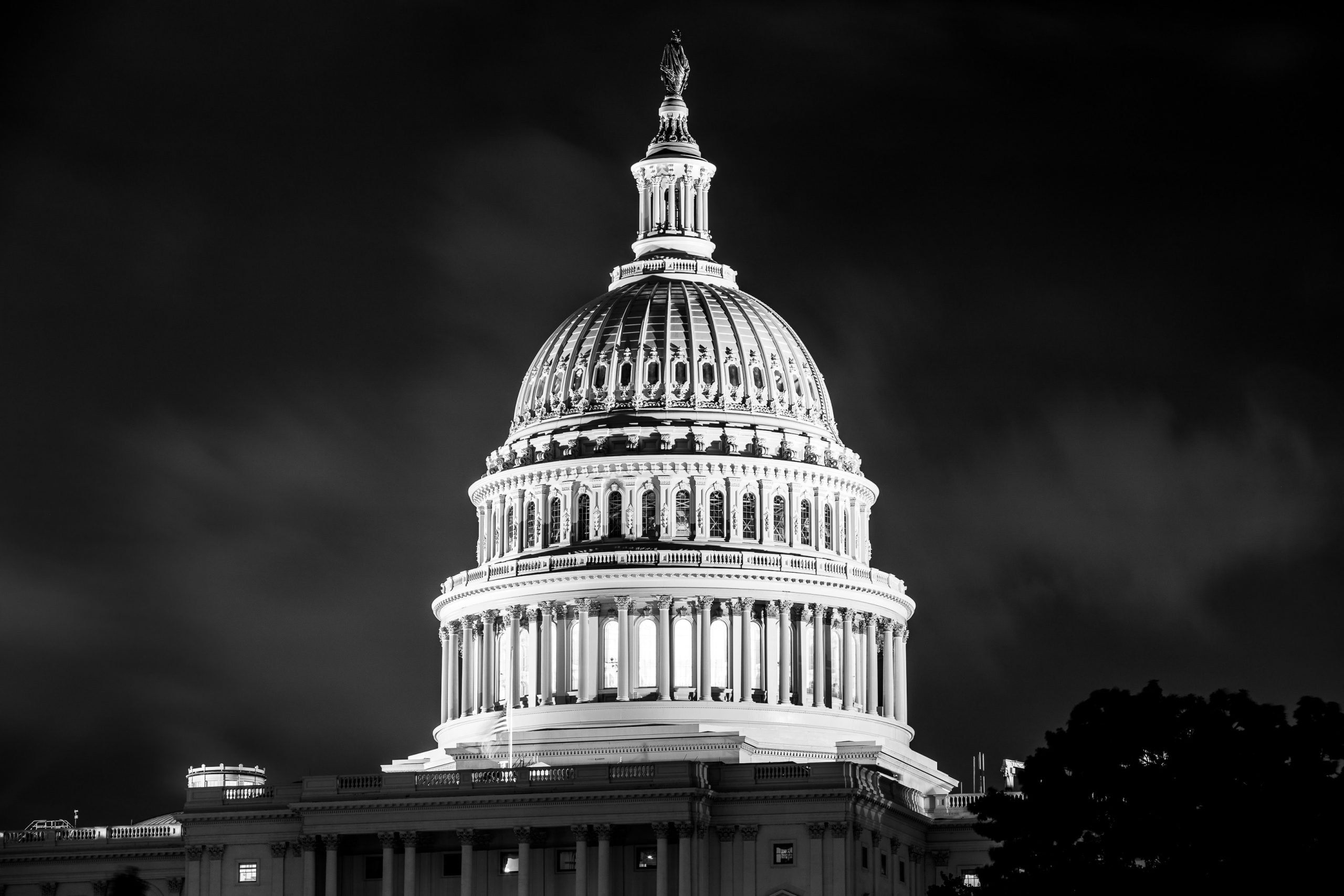 Things fall apart; the centre cannot hold;
Mere anarchy is loosed upon the world,
The blood-dimmed tide is loosed, and everywhere
The ceremony of innocence is drowned;
The best lack all conviction, while the worst
Are full of passionate intensity.

After nearly 170 years, the Republican Party is dead. It died at the hands of Donald J. Trump somewhere between 2017 and 2021. It didn’t die from a single illness; there were multiple causes.

But all of them can be traced to the malevolent influence of this former, twice-impeached president. He abandoned most of the party’s principles, cowered every party leader who didn’t follow his whim, and put the sword to the party once and for all by inciting a mob riot at the US Capitol on 1/6.

As presently constituted, what does the party of Trump stand for?

It stands for authoritarian government, cloaked in Christian nationalism. It stands for white supremacy and against non-white immigration.

It stands for economic benefits to the wealthy and crumbs for everyone else—including its mass supporters.

It stands for misogyny, violence, a compliant media, national selfishness, and above all, absolute loyalty to the leader.

In a word, this version of the Republican Party is deeply anti-democratic.

The Republican Party should be renamed. Call it the Trump Party, the Seditionist Party, or the Proud Boys. Maybe Trump will insist it be called the Patriot Party, adding to his 30,000 documented lies. The few Republicans who are not Trump cultists should consider, to salvage their dignity and principles, either switching parties or becoming independents.

In these circumstances, how can Democrats in Washington practice unity?

Unity requires a spirit of cooperation, shared values, and a common sense of purpose. It takes two to tango, and there is no dance partner. Very few Republicans want unity unless they can dictate the terms.

No amount of conflict resolution can turn these Trumpites into consensus-seeking adults.

In Congress the minority leaders (Mitch McConnell and Kevin McCarthy) are totally untrustworthy. They and a substantial majority of their Republican colleagues dismiss charges against a lawless ex-president, ignoring their oath to fight “against all enemies, foreign and domestic.”

Among these “patriots” are people who identify with the 1/6 mob and who would have been very pleased if Nancy Pelosi, Mike Pence, Alexandria Ocasio-Cortez, and other Trump-identified enemies had been assassinated.

And in several states—Arizona, Oregon, Pennsylvania, Colorado—we see Republican parties run by extremists who support the attack on the Capitol and disparage moderate conservatives.

The far right’s mission is to obstruct, undermine, and defeat the liberal/progressive agenda. Their propaganda—the old red baiting plus “Stop the Steal”—makes that mission plain.

They have no agenda; instead, as Jessica Rubin of the Washington Post puts it, they have “created a self-perpetuating grievance machine designed to further inflame their base.”

Democrats are therefore wasting their time trying to appeal to the far right’s fantasies or conscience. Instead, they have to get on with the job of doing what the great majority of the American people want: fast delivery of the coronavirus vaccine, more accessible and better quality health care, decisive action on climate change, revival of small businesses and job opportunities, significant aid to low- and middle-income people.

This is no time for appeasement of those who will never be appeased. Biden should have a laser focus on his agenda and use whatever procedures are necessary, most certainly including executive action, to accomplish it. That’s what unity must mean faced with a morally and politically corrupt minority.