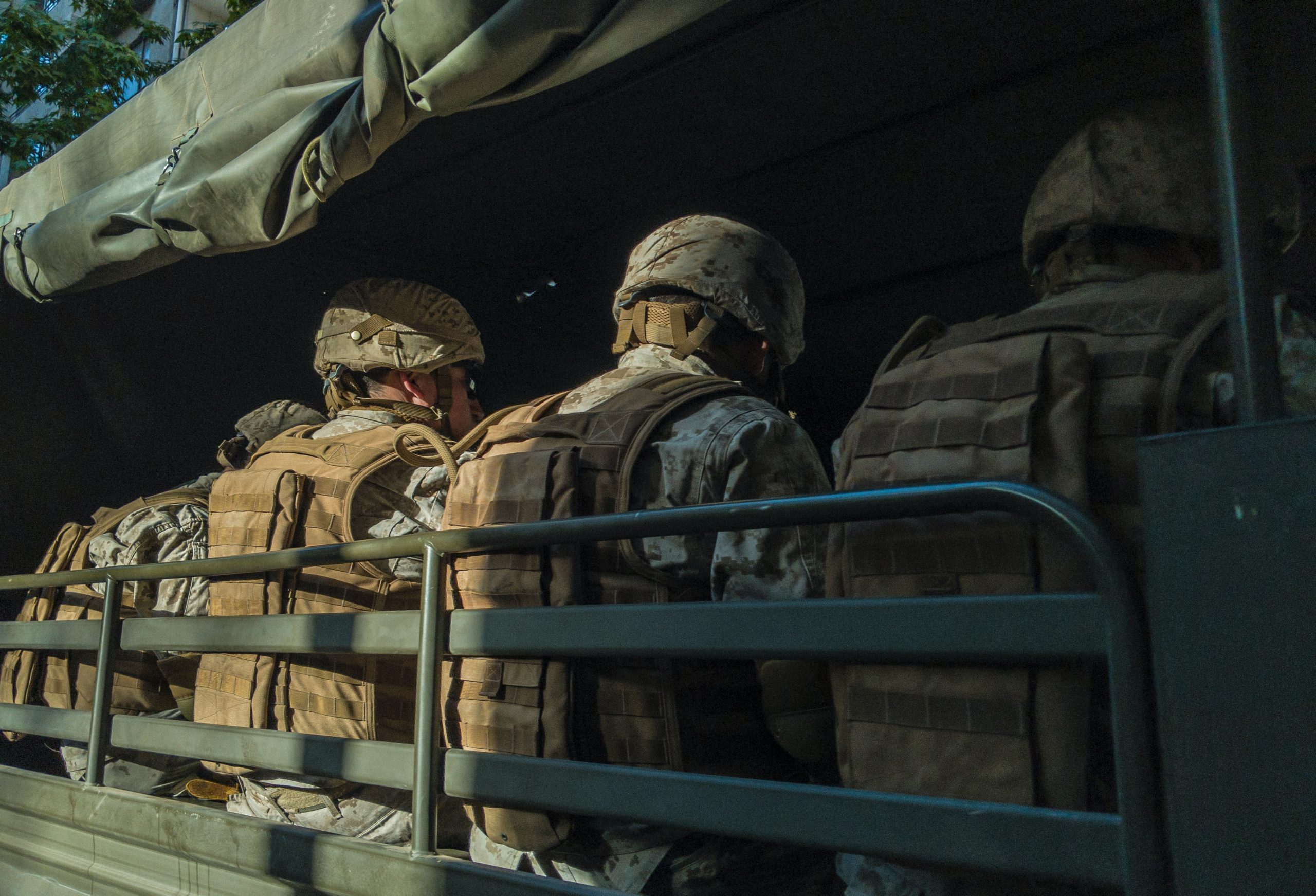 Most Americans who either support or accept the large amount of money spent on the U.S. military probably do so because they think it makes our nation secure.  But does it really?

We certainly spend a lot of money on the military, much more than any other nation.  U.S. economic expert Kimberly Amadeo estimates that FY2020-2021 expenditures on the U.S. military will reach $934 billion, the second largest expense category behind Social Security.  The Peterson Foundation reported in May 2020 that the United States devotes more money to the military than the next 10 nations combined, and that is based on a more conservative estimate of $732 billion for the year.

Why do we spend so much money on the military?  According to Todd Harrison, the director of defense budget analysis at the Center for Strategic and International Studies in Washington, “Our current strategy is based around us being a superpower in Europe, the Middle East and Asia-Pacific.  We’ve sized our military to be able to fight more than one conflict at a time in those regions.”

As a team of New York Times journalists covering the issue concluded: “The United States has higher military spending than any other country partly because its foreign policy goals are more ambitious: defending its borders, upholding international order and promoting American interests abroad.”

Another factor behind the bloated U.S. military budget is the self-interested pressure by corporate and military elites to increase U.S. military spending.

President Dwight Eisenhower discussed this in his famous 1961 Farewell Address, in which he warned against “the acquisition of unwarranted influence, whether sought or unsought, by the military-industrial complex. The potential for the disastrous rise of misplaced power,” he said, “exists and will persist.”

As a result, the very high level of U.S. military spending currently far exceeds the requirements for keeping the United States militarily secure.

In fact, the idea that a vast military machine will keep us safe and secure is outdated, especially given the real and perceived threats to American security.

Of course, we are a deeply divided country, so we don’t all agree on the threats.

Some conservatives think we are threatened by the Black Lives Matter protesters or the “socialistic” goals of the liberals, such as making sure all citizens have adequate housing, food, health care, living wages, and a sustainable environment.

Some liberals think we are threatened by societal conditions that can turn people into terrorists, including environmental destruction, white supremacist domestic terrorist groups, or extreme poverty. Other frequently voiced threats to our security include global pandemics and cyber insecurity.

None of these concerns is adequately addressed by our military strength or our nuclear arsenal, which could destroy the world several times over by intent or accident.  It is time to re-think U.S. security.

The money spent on the military could certainly be put to better use. According to Brown University’s Watson Institute, spending money in other sectors of the economy would create more jobs than would spending it on the military.

The Poor People’s Campaign proposes “a comprehensive response to the systemic racism, poverty, ecological devastation, militarism, and war economy plaguing the United States today.”  Its comprehensive Moral Budget specifies the major costs and benefits of its demands, grouped into critical areas including democracy and equal protection under the law, life and health, the planet, and an equitable economy.

Spending in these areas would increase our security and can be funded by the reallocation of some of our military spending.

Fortunately, when it comes to obtaining security from actual military aggression, Americans can find a useful guide in their own history.

They managed this in 1787, when the U.S. constitution went into effect and the states agreed to solve their problems in the court of law instead of on the battlefield.

Why not do this now at the global level? We can transform the United Nations from a confederation of nations to a federation of nations with a strong, democratic constitution. Then we can establish and enforce world law that would outlaw war and nuclear weapons and address other global problems as well, such as global pandemics, environmental destruction, and human rights abuses.

By moving our global problems to the court of law, we could dramatically reduce the amount of money spent on military force and have more money available to address the problems that threaten our nation at home.

In a democratic word federation, we could retain sovereignty over national issues but participate in the creation of world law to ensure world peace, universal human rights, and a sustainable global environment. With a federation of nations in place, the U.S. military would not be expected to uphold international order or to plunge into multiple wars around the world.

There is a global role for U.S. leadership today, but that role is to help move the world towards a democratic federation of nations that will create peace and security for all. 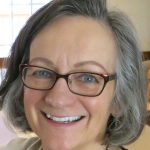 Donna Park is Chair of the Board of Directors of Citizens for Global Solutions Education Fund, a 513(c)(3) headquartered in Washington, DC.