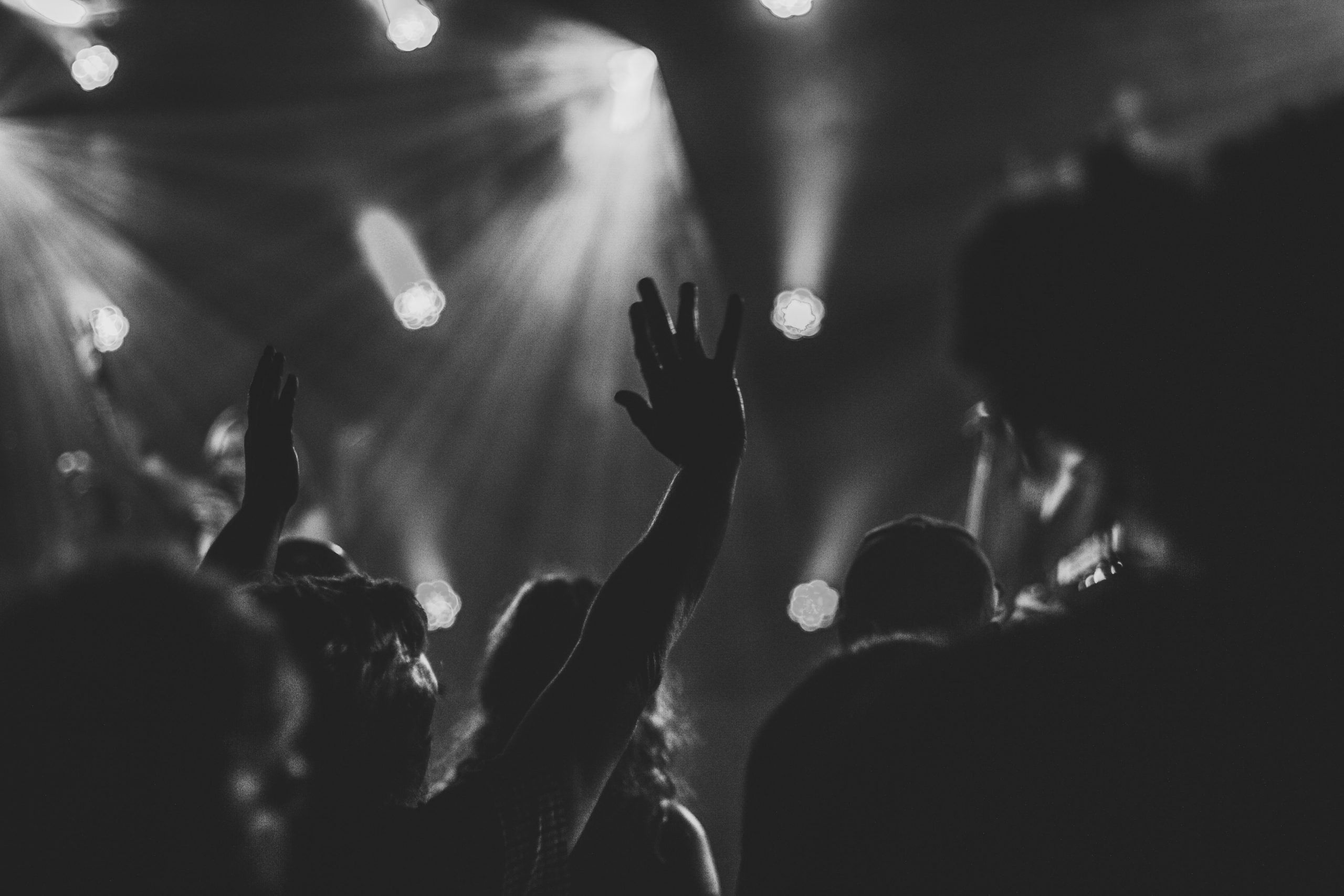 Across America, right-wing politicians pass “religious freedom” laws that have a single purpose: to let narrow-minded believers discriminate against gays — an intolerance that is illegal for other people under human rights laws.

In other words, only born-again Christians are allowed to express prejudice and hostility, while other Americans live by kinder standards.

In the 2016 U.S. presidential election, Donald Trump exuded racism and ethnic intolerance. He implied that America’s first black president was born in Kenya. He demanded a wall to keep out Hispanics. He tried to block Muslims from entering the United States. Trump also degraded women and boasted of grabbing their genitals. His slogan of “Make America great again” was perceived as “Make America white again.”

Surprisingly, Trump’s most ardent supporters were white evangelicals, who backed him by an astounding 81 percent at the polls. It seemed as if those fundamentalists eagerly embraced bigotry.

It’s an old story: Less-educated white churchgoers have a record of discrimination. In the 1950s, big-time evangelist Jerry Falwell preached against racial integration, saying it “will destroy our race eventually.” After integration arrived, he founded the Lynchburg Christian Academy for whites – a “seg academy” designed to evade association with blacks.

In the 1970s, tax-exemption was stripped from segregated religious schools – which impelled white evangelicals to become a belligerent political force, the “Christian right” attached to the Republican Party. Today, that segment is a strong bastion of intolerance.

The article concluded that too many white evangelicals “show little mercy for those who are not white Americans.”

“Despite my roots in evangelical Christianity, I no longer claim that identity. I don’t want to be associated with the prejudice and intolerance that the word ‘evangelical’ now, alas, so often connotes.”

Washington Post columnist Michael Gerson wrote that, by embracing Trump, born-again believers are “associating evangelicalism with bigotry, selfishness and deception. They are playing a grubby political game for the highest of stakes: the reputation of their faith.”

However, I think the reputation of their faith has been rather obvious for a long time.