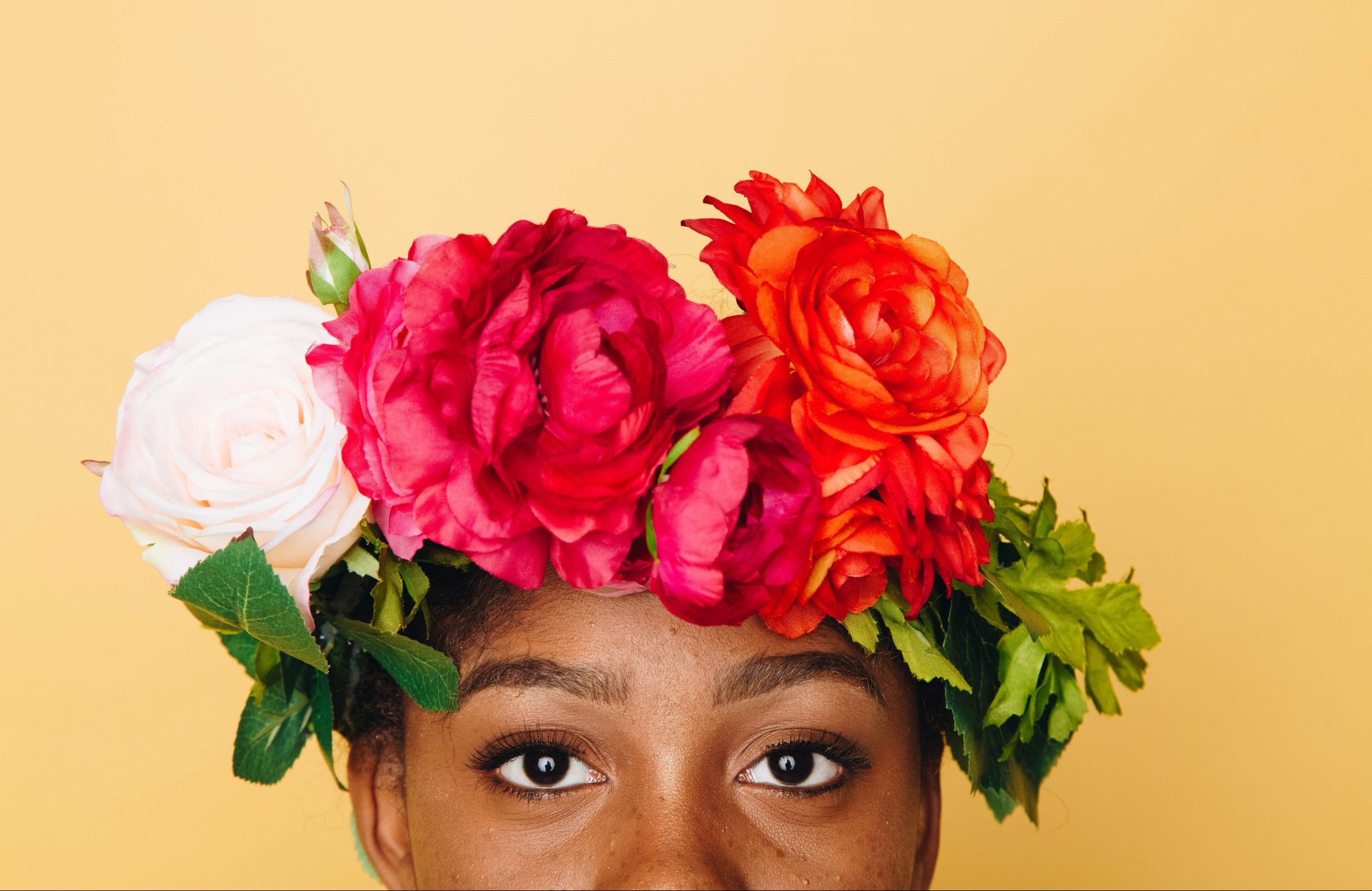 The Hill We Can Climb Together

The Hill We Can Climb Together

The rhythmic recitation of the firecracker Amanda Gorman at the inauguration, her words counterpointed by her twirling hands, awoke a pleasant rush of what the Buddhists call sympathetic joy.

Even though Biden followed Obama, January 2021 may be even more of a Black lives moment. The primary in South Carolina that resuscitated Biden’s candidacy was followed by the crucial wins of Ossoff and Warnock in Georgia engendered by grueling hard work by Stacey Abrams and her volunteers.

As a classic white liberal (I’m even O.K. with calling myself a recovering white supremacist—there, that wasn’t so hard), I lived through the speeches and the tragic assassinations of Malcolm X and Martin Luther King. My awakening was slow and remains unfinished. I learned a lot reading Jill Lepore’s history of the United States, These Truths, in which race becomes the inescapable theme of our whole national project. Black hopes were dashed in phase after phase of hideous reaction on the part of white people threatened by Black equality.

The Black writer who helped me begin to understand race as a white problem was James Baldwin, who urged me to question my white innocence—innocence, a.k.a. denial. The innocence of not being watched in stores, or not being mistaken for a congressional aide when you are the congressperson yourself, or not feeling mortal threat when a policeman stops your car, or not having to give “the talk” to your children about American bias. The innocence of an institutionalized privilege so profound and all-encompassing that it is the invisible taken-for-granted ocean in which we whites swim.

The departure of our bigot-in-chief is one more opportunity to confront our racist past and present. Our story is just not a simple feel good tale, like Trump’s anodyne propaganda piece “1776”—a perfect example of what Baldwin meant by white innocence. Instead it is a grand interweaving of love and hope and fear and hypocrisy and unimaginable cruelty. It begins with our founding fathers’ slave ownership at the same time they wrote that all are created equal, and extends forward to the extremist takeover of the Capitol a few weeks ago. When will we whites start to own up to both the light and the shadow, not just the nice bits?

“Black Lives Matter” is neither an exclusionary nor even a threatening assertion. To insist that it is confirms our devastating innocence—our denial. As President Kennedy asserted, “Those who make peaceful revolution impossible make violent revolution inevitable.”

This is not only a political Black lives moment, but also a moment of flourishing for Black writers and artists. Many new films (“Moonlight,” “Ma Rainey’s Black Bottom,” “Thirteenth”), novels, and paintings open a window into the Black soul. Through Black art we whites can peel away a few layers of our own defensiveness if we’re open to it. I suggest the powerful work by the immensely talented artist Kadir Nelson. His image of a Black man and his children on the beach crystallizes the realizable hope for a post-racial society. Amanda Gorman, who wants to be a president as well as a poet, seemed like a Kadir Nelson painting come to vibrant life.

At some point in the not-so-distant future, whites will become the racial minority in the United States. Why is that so terrifying to some of us— why must we see it as a win-lose? Black culture, tempered in the fires of slavery and Jim Crow and by myriad forms of rural and urban, Southern and Northern, discrimination, has deeply enriched our national life. In the face of repeated exclusion and abuse, Blacks have chosen to keep faith with the core promises of our Constitution. Their leaders, like the late John Lewis, are therefore in a position to make what Lewis called “good trouble”—holding our collective feet ever closer to the fire of our professed principles. Ms. Gorman will be of legal age to run for president in 2033. If I’m still around, I would joyfully vote to put myself in her capable hands.