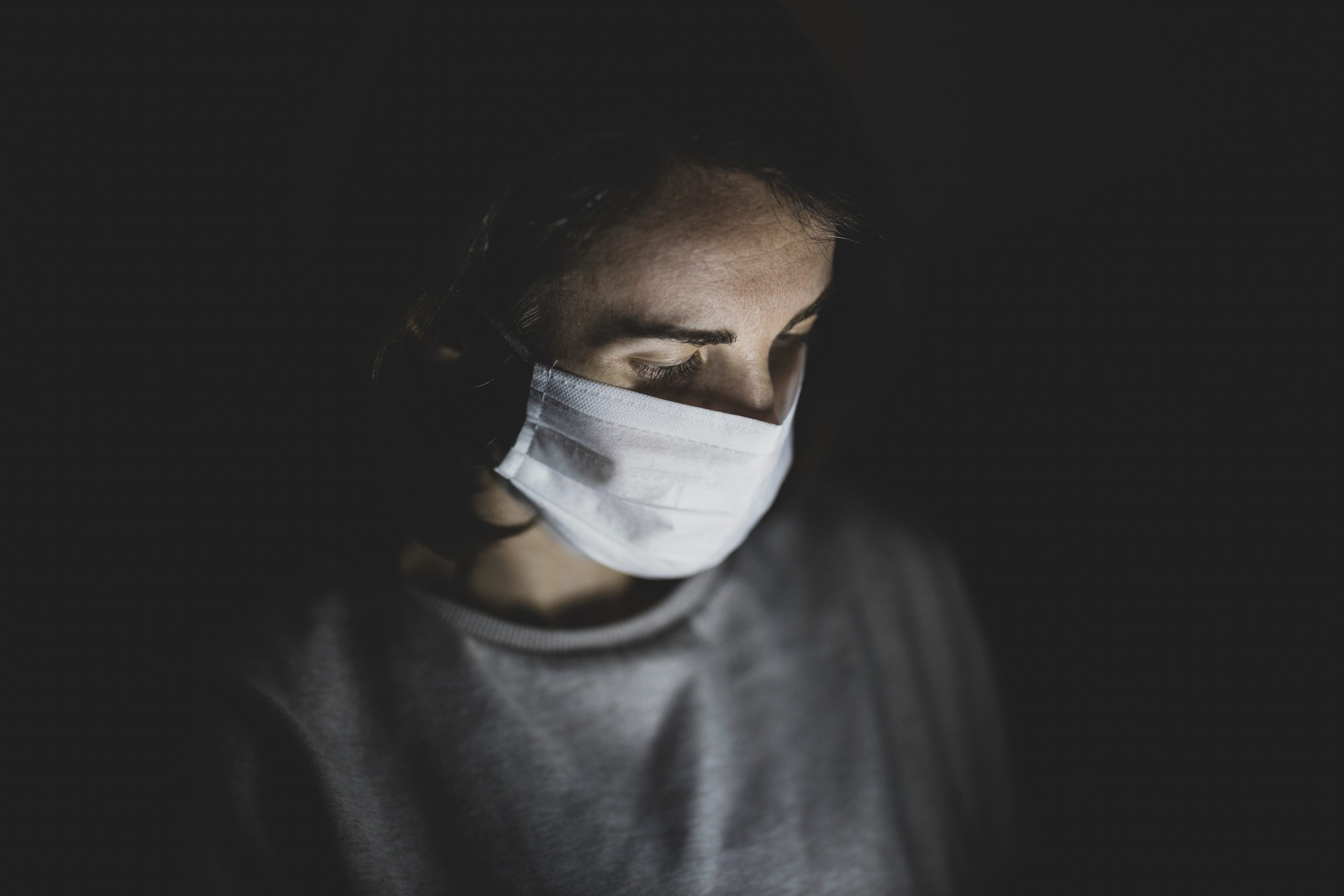 Four hundred lights stretch along the Reflecting Pool on the National Mall. Each represents one thousand people in America who have died of COVID-19. It is only in their absence that we have space to acknowledge the dead–there is not enough space beside the pool for that many people to stand. It is only by symbols that we can understand the enormity of what we’ve lost.

If the living marched on DC in equal numbers, the sea of people would be as large as the DC Women’s March in 2017 or twice the size of the crowd in the iconic photos of Dr. King’s “I Have A Dream” speech during the March On Washington in 1963.

It is difficult to comprehend the silence around these 400,000 deaths. When 2,977 people died in the 9/11 attacks, the nation mourned and grieved, took off their shoes at airports, invaded two countries, formed new departments of security and surveillance, tossed out half our civil liberties, and posted flags commemorating the lives lost on 9/11 in airports around the nation.

There is no flag large enough to cover the shame of our failure to limit the spread of COVID-19. Many of us cannot even take the simplest action to respect this tragedy–not even wearing a mask to prevent the disease’s spread. Until the memorial of lights along the Reflecting Pool, we had no official mourning from the highest office in the nation.

Why is death by pandemic less worthy of our collective grief than death by terrorism?

There is no foreign nation to falsely accuse and illegally invade this time. The culprits are ourselves, the lies of politicians, our gullibility, and the propaganda of media outlets. It is painful to think of all the ways we failed our fellow citizens in this crisis. Can we carve out the social space to regret how some prioritized privileges over the needs of others? Can we discuss why some of our fellow citizens felt their vacations and shopping were more important than others’ lives? Can we deal with the stark fact that the wealthy and politically powerful insisted upon business-as-usual, forced the workers back to work, and refused economic relief that would have kept each family safe and sheltered, fed and warm?

Can we bear to think–even for just one moment–of 400,000 families who weep over the absence of a grandmother, ache as they notice the empty chair of a beloved, or sob because their son or daughter was cut down too early in life?

Can we imagine the pain of families who lost two, three, or more relatives to this pandemic?

Can we acknowledge the ways Black, Brown, and Indigenous peoples have had the heart of their communities carved away, leaving silenced wisdom and missing language-speakers?

Can we remember the hundreds of thousands still struggling to recover from the disease, wrestling with relief at surviving it and frustration with the exhaustion that lingers in their bodies for months after being discharged from the hospital?

Can we commend the teachers who stood up against hasty school re-openings and honor them for saving thousands of schoolchildren?

Can we offer a minute of silence for each of the 400,000 victims? That is a pregnant thought, as 400,000 minutes equals nine months. Of ghostly silence.

We choose, as a nation, who we mourn. These choices are not weighted equally. We have used our national mourning for political gain. We have used grief to drive our country into illegal wars. Meanwhile, we ignore the grief of those whose oppression turns the wheels of our economy. We deem the losses felt by marginalized groups as somehow less worthy than the losses felt by the most privileged in our society. We decide by those weighted scales whose lives deserve acknowledging–and whose should be swept into a single statistic that is ignored.

Each life, however, is born with the unalienable right to be seen and heard, honored and treasured, missed and mourned when it is lost. To fail to reckon with the losses our nation has faced from this pandemic is to fail to measure up to our basic humanity. The dead deserve far more than what we’ve offered them and their families. These losses will haunt us for centuries to come. We can only hope that in this haunting, we change the ways in which lives are counted or discounted, and souls are lost . . . or perhaps saved. 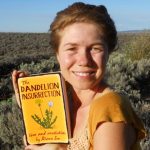