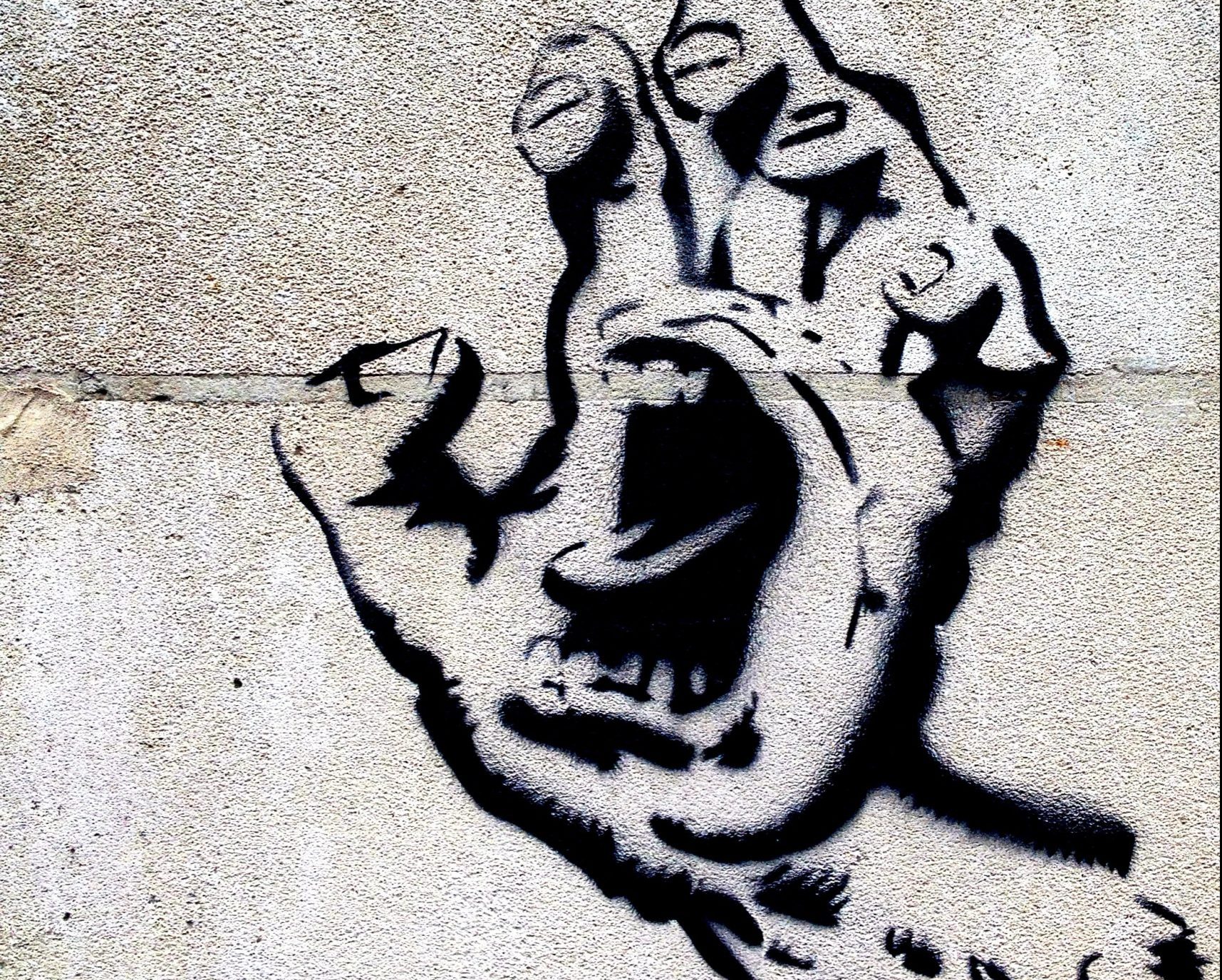 Dedicate Presidents’ Day to Healing? Not This Year.

Dedicate Presidents’ Day to Healing? Not This Year.

On February 15, Presidents’ Day, Americans must liberally apply sanitizer all over the office of the presidency. While custodial staff deep cleaned every nook and cranny of the White House before the Bidens moved in, after enduring four years of a tyrannical president injecting poison into the body politic we citizens also have to play a part in cleaning the presidency.

I had hoped we could accomplish that goal in part by dedicating this Presidents’ Day to healing and reconciliation. In light of the violent insurrection at the US capitol on January 6, that notion now appears out of reach.

A “Presidents’ Day of Healing and Reconciliation” project centered around respectful dialogue seemed like a good idea two months ago. But that was before white, overwhelmingly male, domestic terrorists whipped into a frenzied mob by Donald Trump, stormed the capitol. My dream had become a nightmare.

While this Presidents’ Day is not the time to debate our political-cultural divide, Zoom teach-ins would be appropriate for students from grade school through university, and among all faith communities. But rather than working to create a more perfect union through discussions of “tolerance” and “deep listening,” we must address a clear and present danger: white men perpetrating violence and hate to mask their fear of losing power and privilege in a changing America.

With evidence suggesting that the sedition was carried out almost entirely by nationalist white men, why isn’t that central to our conversation? If we ignore white men’s gross sense of entitlement in this national emergency, it’s doubtful we’ll ever bridge the chasm dividing us.

Among the men (and women) who voted for the vanquished president are a substantial number who say they are terrified witnessing “their” country becoming more diverse, multicultural and—in 25 years—minority white. While absolutely holding them accountable for any violence, a Presidents’ Day of Healing and Reconciliation effort must acknowledge their fear and simultaneously educate them (and ourselves) about white supremacy and white privilege, the twin diseases forever afflicting this country. It’s why initiatives like the 1619 Project are so urgently needed in our schools.

January 6 was a master class in machismo, brutality, blind rage, bullying, domination, and violence. Everything that is wrong with how men have been socialized was on full display during the traitorous men’s rampage. Look at who came: the misogynous Proud Boys; the civil war promoting Boogaloo Bois and their Last Sons of Liberty; the ex-military/police Oath Keepers; QAnon fanatics, and white male hate groups who either were at the Capitol or wished they were.

They were at the head of the line smashing windows, eerily reminiscent of Kristallnacht (as Arnold Schwarzenegger reminded us), likely preparing to kidnap congressmembers and possibly assassinate Nancy Pelosi and Mike Pence. No doubt among their ranks were misfits who shoot up schools, nightclubs, houses of worship and movie theaters—willing foot soldiers in a white male supremacist army.

For more than 15 years, I’ve advocated that the CDC pilot a program at Head Start to cultivate boys’ emotional intelligence and to nurture their innate sense of compassion. If we want to raise healthy sons and not Proud Boys, we must begin with preschoolers. Congress should draft a Raising Healthy Boys Initiative in the new session.

Meanwhile, there’s another group of insurrectionists to hold to account. Although they weren’t parading through the Capitol brandishing the Confederate battle flag, this group is equally culpable for the insurrection: the overwhelmingly white male Republican members of Congress who, even after the riot had been quelled, stood in the House and Senate chambers and had the audacity to vote against certifying the election. All told, there were 139 congressmembers and seven senators, led by Josh Hawley and Ted Cruz. (Among these election result deniers were a few Republican representatives of color; roughly ten percent were women).

Despite the abhorrent display of masculinity we witnessed on January 6, manhood is being redefined and transformed. For nearly a half century, a movement has been growing of antisexist, antiracist men who have eschewed the traditional rigid performance of masculinity in favor of a new more vulnerable expression. It rejects bullying and authoritarianism and promotes empathy and compassion. It is the face of a new manhood emerging around the world.

With the super spreader of toxic masculinity in home confinement at Mar-a-Lago, these men’s voices must be central in any conversations that confront the treasonous assault on our country.