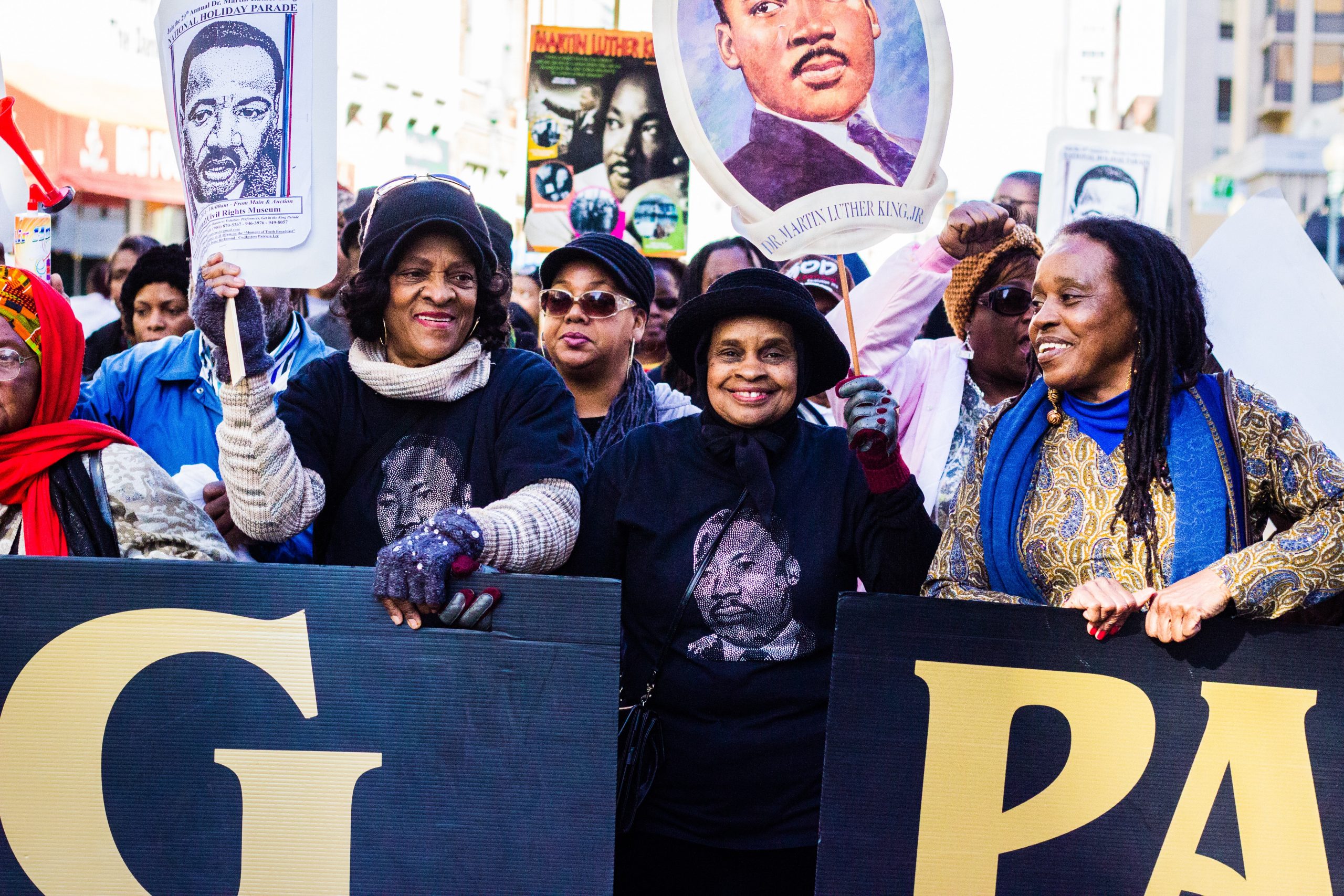 Today our American family dysfunction is on display for all the world to see.  As a keeper of secrets, my work as a psychiatrist and healer told me that our culture was sick long ago.

The stories I have heard of grandfathers, brothers, fathers, lovers, priests who rape and abuse and then manage to coerce into keeping it secret have long ago ceased to shock me.  I help my patients, both women and men, come to terms with the families that were not able to protect them, who actually harmed them, and then in some cases even told them that they were the “crazy ones.”  The same thing is happening to us now.

But we are not crazy, our eyes do not deceive us.  What the white supremacists now threatening the national security of our nation have in common with the ghosts in my office is toxic masculinity.  This hyper-aggressive, violent version of manhood will be countered in the coming days with an even more aggressive show of force.  There is likely to be armed conflict in our streets.   We must stand by and watch, fearful and afraid.   Or is there another alternative?

If we are to teach our children, and their children and the children of the 7th generation to love, we must teach them how to stop the cycle of secrets.

This past week I had the honor of being a mental health advocate for the girlfriend of a young man shot in our community by police while in mental health crisis.  She was able to do something remarkable.   At his vigil, she was able to forgive the officer who shot him, to have empathy for him, to see that he too was hurting.  It was a feat of incredible humanity; one we do not often glimpse.

As we face the flood of darkness coming our way, I am reminded that sometimes the ways of our world are inexplicable.  Take this small miracle, a true story.

Our friend, the late Rabbi Harold White, esteemed Professor of Judaic studies at Georgetown University, had come to visit my husband and me while we were on the East Coast at a family reunion.  As we were introducing him to our extended family, my daughter was tugging at me, poking, insistent that she be introduced first.  I was annoyed.  Nevertheless, she persisted.

“Rabbi”, I said, “I am so sorry, but she has something to ask you”, as I pointed to a very impatient little girl.

To my horror, my then 7 year-old daughter said, “Rabbi, are you a wise man?”  There was nervous laughter.

“Then how do you know that God exists?” she asked.

Harold was delighted at the question.  His eyes crinkled with joy as he held forth about the story of Noah, the ark, the storm that destroyed the earth, the saving of the animals, and finally of the rainbow telling Noah that the danger had passed.

Precisely as he finished saying, “And that is how you know that God exists.  Whenever you see a rainbow, it is God’s promise to you that He will never destroy the earth again,” someone yelled  “Rainbow!”

A rainbow had appeared–not just one rainbow, but two.  As we all piled outside,  shrieking and howling with awe, I stood back with the Rabbi.

I said, “Does this happen to you often?”

I tell you this story today because the rainbow may or may not be a sign from God, depending on your belief, but on this dark day for us as a society it is also aspirational, a symbol of the society we have yet to build.  A society in which all have a place, a society in which hate does not win over love.

As we honor the late Dr. King this year, I urge you to do so in your actions.  Together, we must finish the work that Dr. King started to rebuild our society more equitably, so that all can flourish and so that the hate that has rooted within our American family can find some peace.

As we face the flood of darkness together in the coming days, hold out your light.  Hurry–our time on Earth is short–but the blink of an eye.  This truth cannot come fast enough for those suffering with COVID, for the Native elders being lost.  I am so sorry aunties that we have failed you so.

It is as the great Gandhi observed, “Man often becomes what he believes himself to be.  If I keep on saying to myself that I cannot do a certain thing, it is possible that I may end by really becoming incapable of doing it.  On the contrary, if I have the belief that I can do it, I shall surely acquire the capacity to do it, even if I may not have at the beginning.”

I know we can finish the work of Dr. King, together.  We must if we are to survive this terrible hate. The choice lies within each of our hearts. 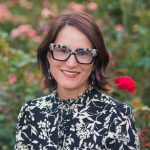 Saskia Hostetler Lippy, MD, is a psychiatrist and community activist in practice in downtown Portland and has been volunteering to provide psychological first aid to those involved in the Portland protest movement and is a field monitor for the TRUST network.