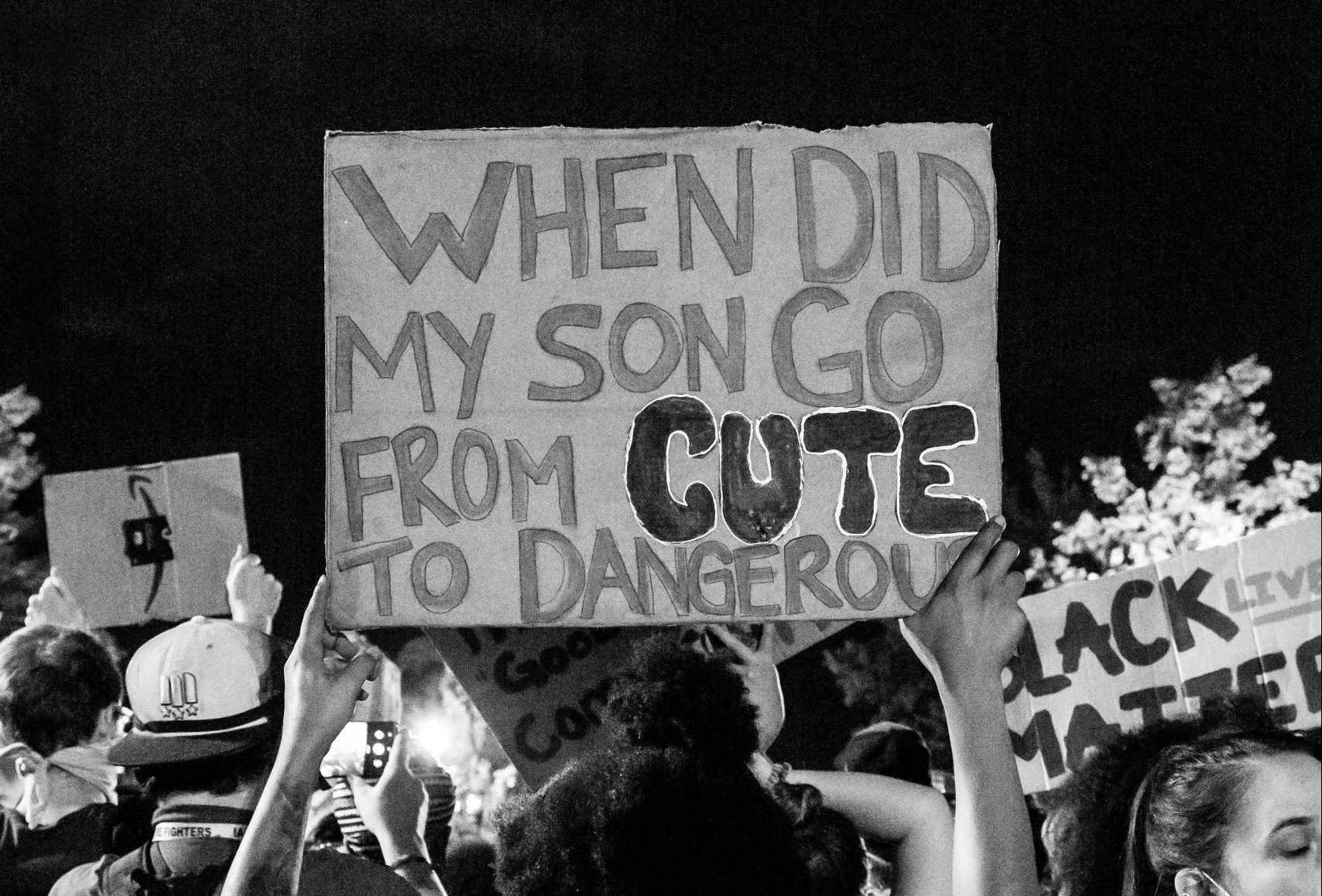 Today I was invited by a movement psychiatrist who goes by “Rocky” to attend a vigil for Jacob Macduff, a young (26) man who was experiencing mental health issues for days and days.

His family and his girlfriend called 911 repeatedly (at least five times) to request a wellness check. For all but the final time, they were ignored.

Then the Tigard, Oregon police came out, according to witnesses and family, and issued orders. Jacob, presumably still in his mental health crisis, jumped in a car, locked all the doors, and refused their orders to come out, hands up.

So one of the responding officers shot him multiple times.

According to a September 2020 USA Today analysis describing the database kept by the Washington Post:

Police have fatally shot more than 1,200 people with mental illnesses – the majority of whom were white – since 2015, according to the database. Of the nearly 700 people shot and killed by police so far this year, more than 100 had a mental illness.

How can we fix this?

In the short term, police departments need to see their budgets and their responsibilities diminished. How?

Right now I would call 911 if I saw a home on fire. That call would currently make the fire department the first responder. No guns needed.

If I saw a power line struck by a falling tree in the high winds, a 911 call would make the power company aware and they would send a crew. No one shows up armed.

When a 911 call comes in frantically reporting a child falling into a river that call is diverted to Search and Rescue. That crew needs no weapons.

You would call 911 if you saw someone having a heart attack. An ambulance with medical first responders would be dispatched. Guns not welcome.

Seeing someone acting radically irrationally, possibly suicidal, often incoherent, can also trigger a 911 call but right now, instead of sending psychological emergency professionals, that 911 call is usually routed to sworn officers who show up armed and ill-equipped for the work. That is a recipe for tragedy, as we see again and again.

Yes, my psychiatrist friend tells me, that is exactly what she has been offering to traumatized activists in our area for months. As long as she can separate the troubled person from the crowd and get them to a respite location of some sort, she can be that emergency service.

She is a professional with a practice and all her street work is pro bono. So who is trained to do psychological first aid? Who can deëscalate people who are having episodes of irrationality, possibly hallucinating, even expressions of possible violence to themselves or anyone who comes too close?

Psychologists. Social workers. Any medical practitioner, mediator, or conflict management degree-holder with the training, which takes deëscalation out of the office and into the streets and homes and businesses of our communities.

Developing such a crew to be available to 911 response doesn’t require an extra phone number for citizens to know; it just changes the professional training a bit for the 911 routing position and either creates a new agency or houses psychological first aid in some existing department, not police.

Of course if the 911 caller says a person is actively attacking someone or committing a felony, that call goes rightly to police. But no other calls should. The first responders can call police if needed, but in many circumstances they are the professionals who resolve the problem without police.

The calls that are no longer the responsibility of police, at least in urban areas, can therefore reduce the numbers of officers and that saved funding can go to creating and upkeeping the new psychological first aid response system.

This is not my fever dream or idealistic imagineering. One program that has succeeded at this for years:

In Eugene, Oregon, two-person teams consisting of a medic and a crisis worker respond to calls of mental health crises through a program called Crisis Assistance Helping Out On The Streets (CAHOOTS). White Bird Clinic, a health care center in the city, launched the program as a community policing initiative in.

The government-funded CAHOOTS program now responds to a range of mental health related crises and relies on techniques that are focused on harm reduction. Responders don’t carry weapons, and among the roughly 24,000 calls CAHOOTS received last year, teams requested police backup only 150 times, according to the program.

I can report that the sister of the young man shot by incorrect policing, and his girlfriend, and his little niece, and others at the vigil who knew him well and spoke to us, would believe that redirected professional response to a mental health crisis would be worthy indeed. As the sister told me, “He would still be here with everyone who loved him.” 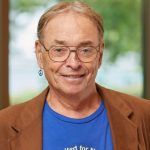