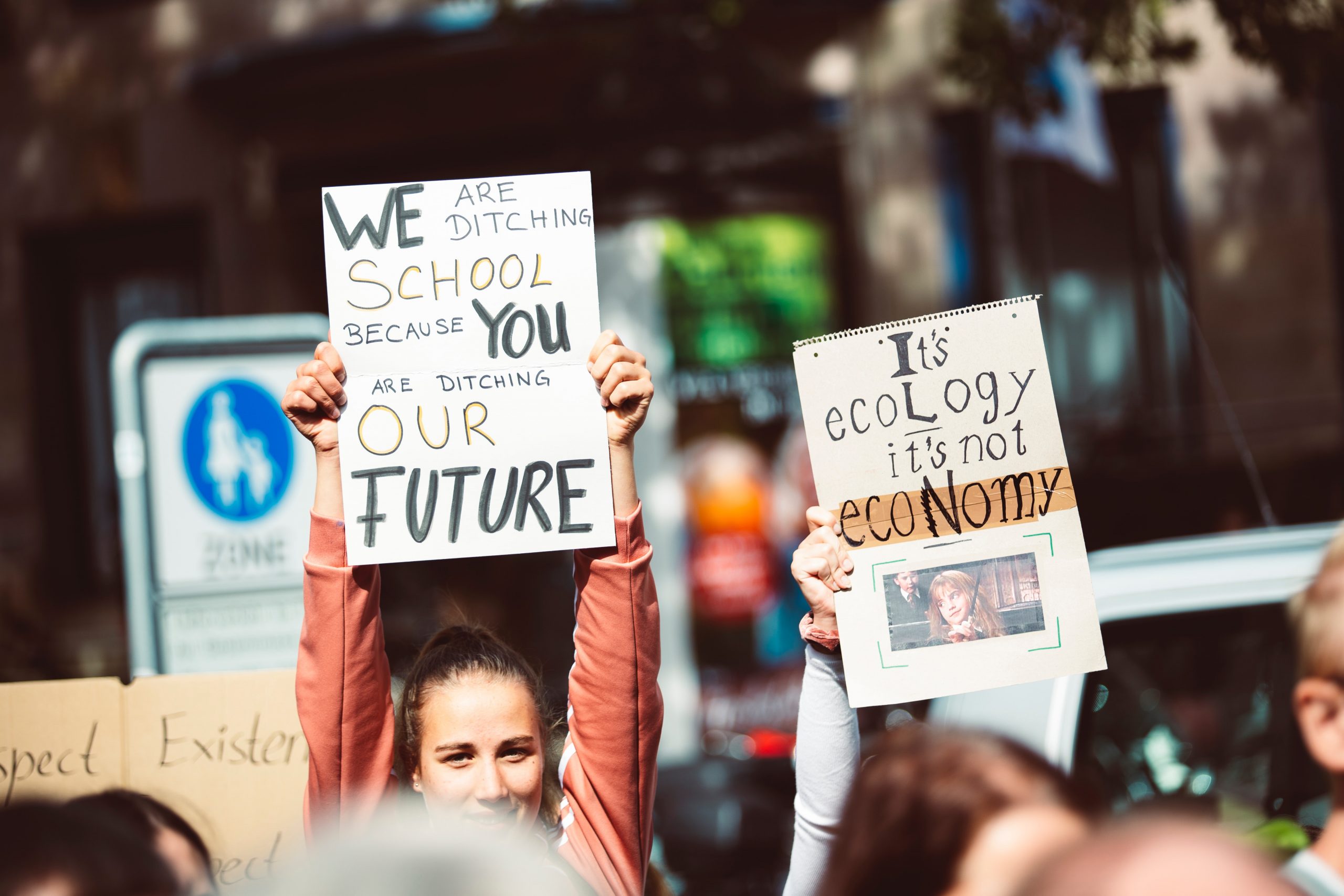 Biden and the World: A First Look at His Foreign Affairs Team

Biden and the World: A First Look at His Foreign Affairs Team

President-elect Joe Biden has introduced his foreign policy and national security team, and it is certainly a far cry from the haphazardly organized group assembled under Donald Trump.  These people—seven nominated so far: Antony Blinken for Secretary of State; Alejandro Mayorkas for Homeland Security; Avril Haines for Director of National Intelligence; Linda Thomas-Greenfield for UN ambassador; Jake Sullivan for National Security Assistant; John Kerry for climate envoy; and retired Gen. Lloyd Austin for defense secretary—are highly experienced policy wonks, brought together to send two messages: the seriousness of purpose with which the United States will reenter world affairs, and the new president’s aim to put foreign affairs in capable, reliable hands so that he can focus on domestic problems.

Although only time will tell how effectively, and for whom, this group functions, the intent behind their appointments seems clear.  Biden wants people he knows well and are well-known abroad, who are independent thinkers rather than loyalists, and who will value teamwork.  These are all people who have come up through the ranks and served during the Obama-Biden years.  So their learning period should be short, and the president’s confidence in them will be high.

As a group, the nominees are strategic thinkers, not “deep state” bureaucrats.  Their extensive experience abroad as well as in Washington is meant to underscore Biden’s commitment to replacing “America First” with “America is back.”

“Back” to what?  Most emphatically back to multilateral diplomacy and coalition building in international organizations, such as the Paris climate accord, the World Health Organization, and the United Nations; back to alliance relationships (NATO, Japan, South Korea, Australia); back to attaching importance to human rights in policy making; and back to valuing the military’s and the intelligence community’s points of view, and to striving for consistency and reliability in policy pronouncements and actions.

All these efforts will require repairing the damage done to the state department and foreign service, which under Trump and Mike Pompeo suffered from severe morale problems, departures of key personnel, and declines in women and Black appointments.  The same problem that plagued the state department in the Joe McCarthy years will need attention now: attracting young people to replace the many career diplomats and analysts who have resigned or been forced out rather than serve an erratic president and dogmatic secretary.

Make no mistake, Joe Biden will be a domestic president.  The home agenda is so large and politically charged—immigration, health care, the economy, racial justice, climate change, and Mitch McConnell—that his administration will be highly unlikely to undertake major foreign policy initiatives.  Foreign policy will be a restoration act, such as returning the US to the Paris climate accord, whereas domestic policy will be a from-the-ground-up rebuilding act that will absorb every ounce of presidential leadership.

Biden’s marching orders to the foreign policy and national security team will be something like this: Give priority to mending fences and providing reassurances to allies in Europe and Asia; be visible and active in multilateral settings, making clear on every occasion that “America First” is a thing of the past; where possible, seek common ground with China (such as on climate change) and Russia (such as on arms control), but don’t hesitate to show firmness (such as on the South China Sea and Ukraine); and let developing countries know that foreign aid and investment are back on the US agenda.

So what do we have so far?  A new group of serious professionals dedicated to halting and reversing America’s retreat from the world.  But will they merely revert to traditional US interests and objectives, or will they redefine America’s place in the world?