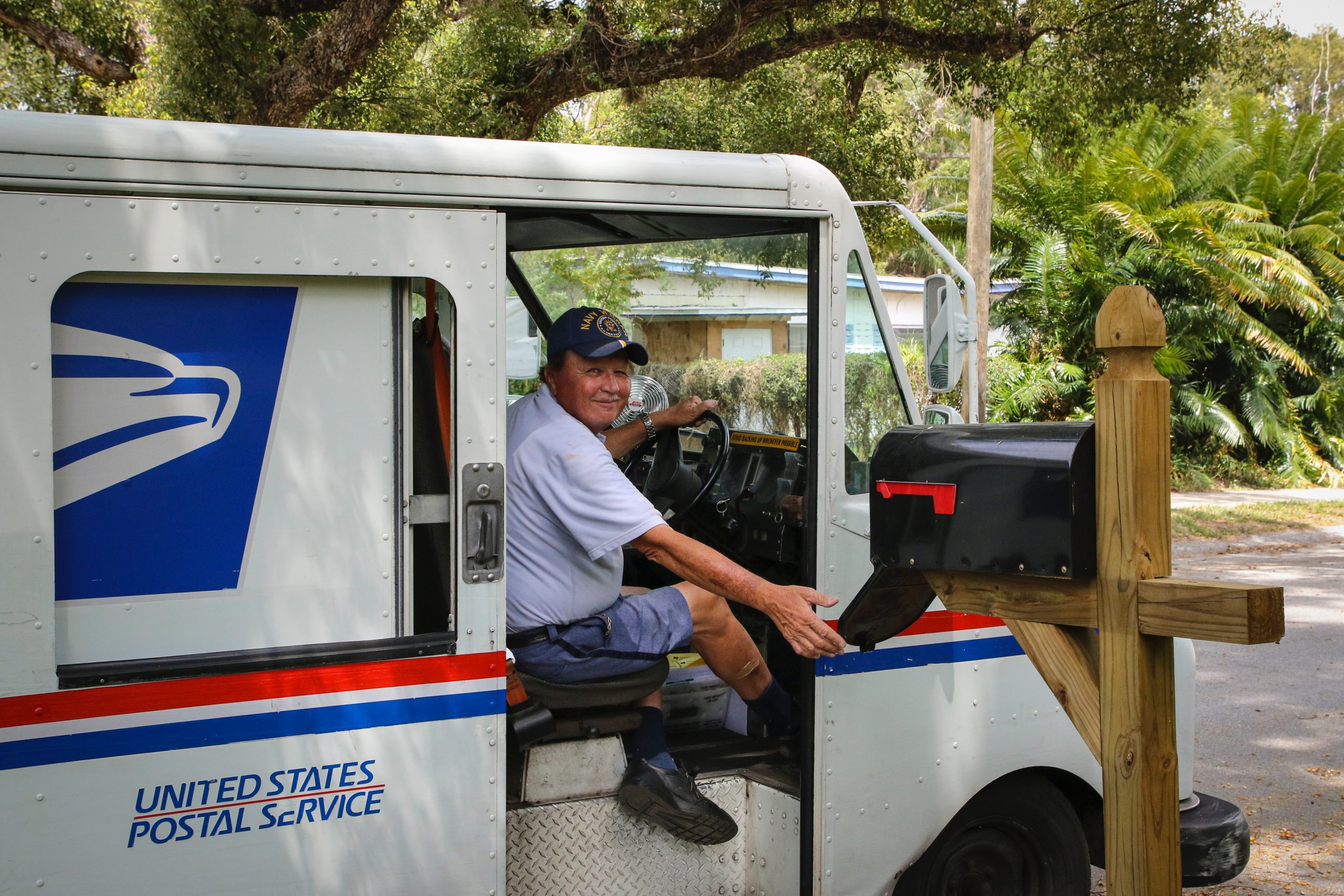 Justice for All Essential Workers

Justice for All Essential Workers

Each day the pandemic brings new mixtures of hope and dread:  new reports on the vaccine rollout, new and dire accounts of surging cases and deaths.  And threading through this skein of news reports is an ongoing story of persisting injustice:  economic and racial inequality, deep inequalities of risk.

You don’t need to look far to see inequity in many areas, and one of the most pronounced involves frontline essential workers in such fields as public transport, food manufacturing, health care, postal work, retail, and grocery work.  There are necessary and feasible ways of mitigating such inequalities in the short-term, but, as with any injustice, achieving short-term mitigations doesn’t come without struggle.

Take the example of grocery workers.  In Los Angeles County, where I live, 490 businesses are currently being investigated for outbreaks of covid (three or more cases of covid among staff in a 14-day period), whereas 173 outbreaks had been reported just a month ago.  Many are occurring in grocery stores, like a Food 4 Less in Palmdale, where 21 cases of covid had been reported in a short period of time.  One employee, a cashier named Barbara Hughes, described to an LA Times reporter what it was like to learn of employees and long-time customers falling ill, then seeing others succumbing:  a manager one week, an entire department the next.

As she said, “I worry every day that I’m going to bring this virus home to my grandsons that live with me.  This is really the worst I’ve ever been through.”

Reflecting on Ms. Hughes’ words, I recall the comments of another worker, Sujatha Gidla, a train conductor with New York’s Metropolitan Transportation Authority, as she quoted the words of her co-workers:  “we are not essential; we are sacrificial.”

This description isn’t hyperbole, and it resonates across all frontline job categories.  According to a recent estimate by the United Food and Commercial Workers International Union (UFCW), more than 17,400 grocery workers have been infected or exposed to covid since the beginning of the pandemic; 109 have died.

In response to surging rates of infection and to pressures from unions and other groups, a California board overseeing occupational safety and health issues (Cal/OHSA) issued last month a set of emergency temporary standards that required businesses to develop covid-19 prevention plans that could help contain the virus’s spread in the workplace.  The plans mandate, among other things, that businesses identify and correct all hazardous conditions pertaining to the virus, provide for appropriate face-coverings and sufficient physical distancing, investigate new cases, set up communication channels to notify employees, and enable employees to report problems and violations without fear of retaliation.

Along with hazard pay, such requirements can provide a measure of relief until vaccinations begin to exert significant impact on infection rates and deaths.  Yet these new standards were met this month with a lawsuit filed by the National Retail Federation and the National Federation of Independent Businesses.  The plaintiffs maintained, among other things, that the new standards place onerous demands on businesses already struggling to survive in the pandemic, and that the Cal/OSHA board, in the way it rushed the standards through, violated both California administrative code and the U.S. Constitution’s 14th Amendment.

Cal/OSHA has begun meeting with stakeholders to address these and other concerns, and the standards may be modified in response to specific needs.  But it is clear that such standards are needed to protect workers, and that’s one reason why 14 states have already adopted one form or another of such emergency measures.

As for the provision or reinstatement of hourly hazard pay – that acknowledgement of a worker’s dignity and worth (and a recognition of the dangers he or she faces every day) – progress has been sporadic.  In some cases, unions have been able to negotiate compensation, and in other cases local governments have stepped in to endorse it.

But for grocery workers, a formidable barrier is presented by the nation’s largest chain, Kroger, which has yet to reinstate the $2/hour “hero” pay it dropped in mid-May.  This is all the more shameful in light of the fact that Kroger’s profits rose significantly in 2020 (90 percent in the first two quarters), and that its clerks will start in some regions at $10 per hour.

Some writers have referred to hazard pay as “a down payment on what should be permanent, lasting change through an increased minimum wage.”  In other words, it should be a steppingstone toward a genuine living wage.

In jobs where the risk of infection and even death stalks workers every day, the term “living wage” now takes on a new meaning as well.