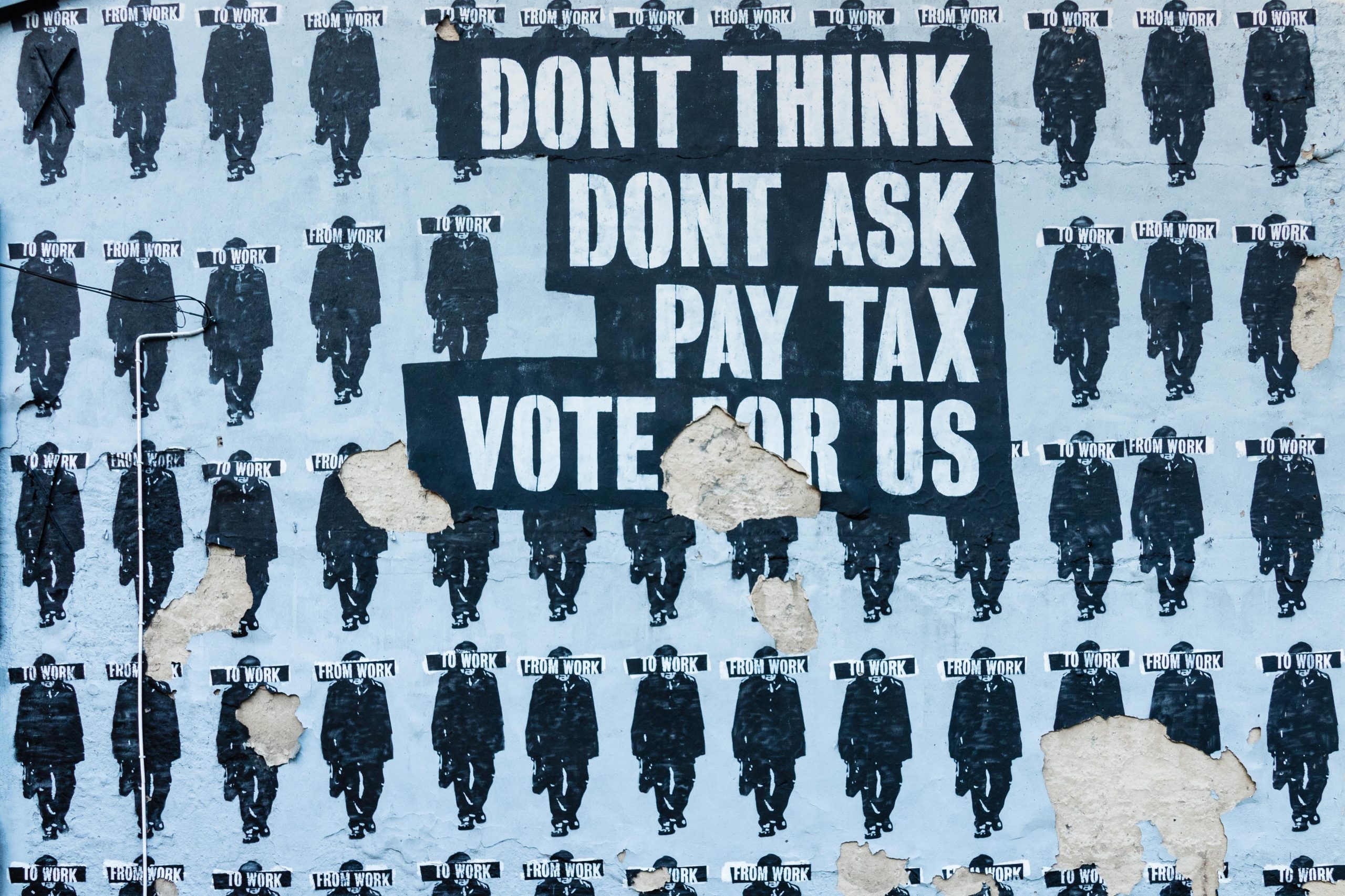 Restoring the soul of America

Restoring the soul of America

“One major difference between GOP and Dems is that [Republicans] leverage their right flank to gain policy concessions and generate enthusiasm, while Dems lock their left flank in the basement [because] they think that will make Republicans be nicer to them.”

Alexandria Ocasio-Cortez nailed it once again, tweeting her frustration and despair a few days ago when the Democrats yielded to the Republican Party as the pandemic relief package was being negotiated. This has been the essence of the party’s attitude for virtually half a century, aided by the mainstream media and everything else that embraces words like “centrist” and “moderate” and “bipartisan.”

In other words: Stand for nothing!

That is to say, stand for nothing that is big or risky, that challenges status quo interests and could amount to real change. Consider the Dem hysteria over the word “socialist,” which Virginia Rep. Abagail Spanberger recently declared should be permanently exiled from the Democrats’ vocabulary. It’s hard to imagine politics at a more trivial and superficial — not to mention cowardly — level.

This is precisely the wrong way to engage politically: yielding to your opponent’s scare tactics. Socialist, socialist, socialist! Boo!! Run and hide and promise those who will never vote for you anyway that you are really clean and pure and would never comingle with socialists (or communists!) and . . . and . . . you promise never to call the government spending that actually helps people and keeps the country afloat “socialism.”

Spanberger also expressed concern (a.k.a, paranoia) about the idea of “defunding the police,” three words that have coalesced into a Republican spanking paddle, allowing them to mock Democrats — they want to take away our security — and, at the same time, ignore the issues that birthed the term: police racism and brutality. My suggestion to moderate Dems: The next time a Republican accuses your party of wanting to defund the police, stand up and say: “We must rethink the police and defund racism.”

It’s time, in other words, for Democrats to matter: to become a party that stands for something again, to be more than simply safe, bipartisan Republicans-lite, whose MO is to offer voters the lesser evil candidate (don’t worry, he ain’t no socialist!) on Election Day.

Once upon a time, my God, virtually half a century ago, the Democratic Party was starting to represent the nation’s future: the actual Soul of America, you might say. Those words were at the core of Joe Biden’s presidential acceptance speech last November — “We must restore the Soul of America” — but resonated with the tinny thinness of just another cliché. Restoring the nation’s soul means, you know, dumping Trump and going back to corporate normal. It certainly doesn’t mean things like slashing the defense budget, let alone rethinking the nature of national defense or ending our endless wars.

The last time I heard a Democratic politician at the top of his party truly, vulnerably stand for restoring the nation’s soul was in 1972. This was the last time the Democrats as a party stood for acknowledging and transcending the nation’s mistakes and creating a just, sustainable future.

“And as one whose heart has ached for the past ten years over the agony of Vietnam, I will halt a senseless bombing of Indochina on Inaugural Day.”

This was George McGovern at the Democratic National Convention in 1972, accepting his nomination as the party’s candidate for president. He also said: “I have no secret plan for peace. I have a public plan.”

The Democrats as the antiwar party? They had been on this difficult, soul-tearing and controversial journey for quite some time — a journey beyond the New Deal and the Great Society, both of which were married to war. I think the seismic shift occurred in the mid-’60s, when the civil rights movement reached the White House and the Dems decided, yeah, it’s time to restore the soul of the nation. Lyndon Johnson signed the Civil Rights Act of 1964 and the Voting Rights Act of 1965, stabbing Jim Crow in the heart and embracing the social change movement that was underway.

The mainstream Democrats were not antiwar — the Vietnam war was in full force — but the civil rights movement was inextricably linked to the antiwar movement that Vietnam had created. What also happened was that the Dems, by embracing civil rights, shattered the party’s Southern white base and surrendered it to the Republicans, in essence freeing the party from its racist ties and opening the Democratic platform to progressive values.

Assassins’ bullets could not stop this movement. While it failed to get an antiwar candidate nominated in 1968, the movement was alive and influential within the party. In 1972, McGovern was nominated.

His landslide loss empowered the nation’s pro-war interests to marginalize progressives for the next half century. The Nixon campaign stayed hidden from public view throughout the ’72 election season while McGovern’s campaign was wide open. The media ate him alive. The revelation that McGovern’s running mate, Thomas Eagleton, had once had electroshock therapy somehow managed to be far more shocking than the war we were savagely waging (and losing) or that break-in at DNC headquarters eventually known as Watergate, which the media barely touched until the election was over and done with.

Restoring the soul of America is not simple or easy. Never has been, never will be. It means confronting the deep wrongs of the past and rethinking most of our social infrastructure. It means challenging the “interests” that dominate current national policy. It means looking directly at looming climate change and determining what must be done to save the future. It means seeking security beyond suicidal militarism, slashing our defense budget, taking the lead in global denuclearization.

Pushing the Biden presidency in the direction of progressive populism is not only the morally correct thing to do, given the scale of human suffering and the existential threats posed by economic unraveling, the climate emergency and militarism. Progressive populism can also be the political antidote to the poisonous right-wing manipulation of genuine economic and social distress. In sharp contrast, ‘moderate’ programs have little to offer.

Change is coming, one way or another. We can run from it and hide, and become its victim, or we can open our political soul and create the future.