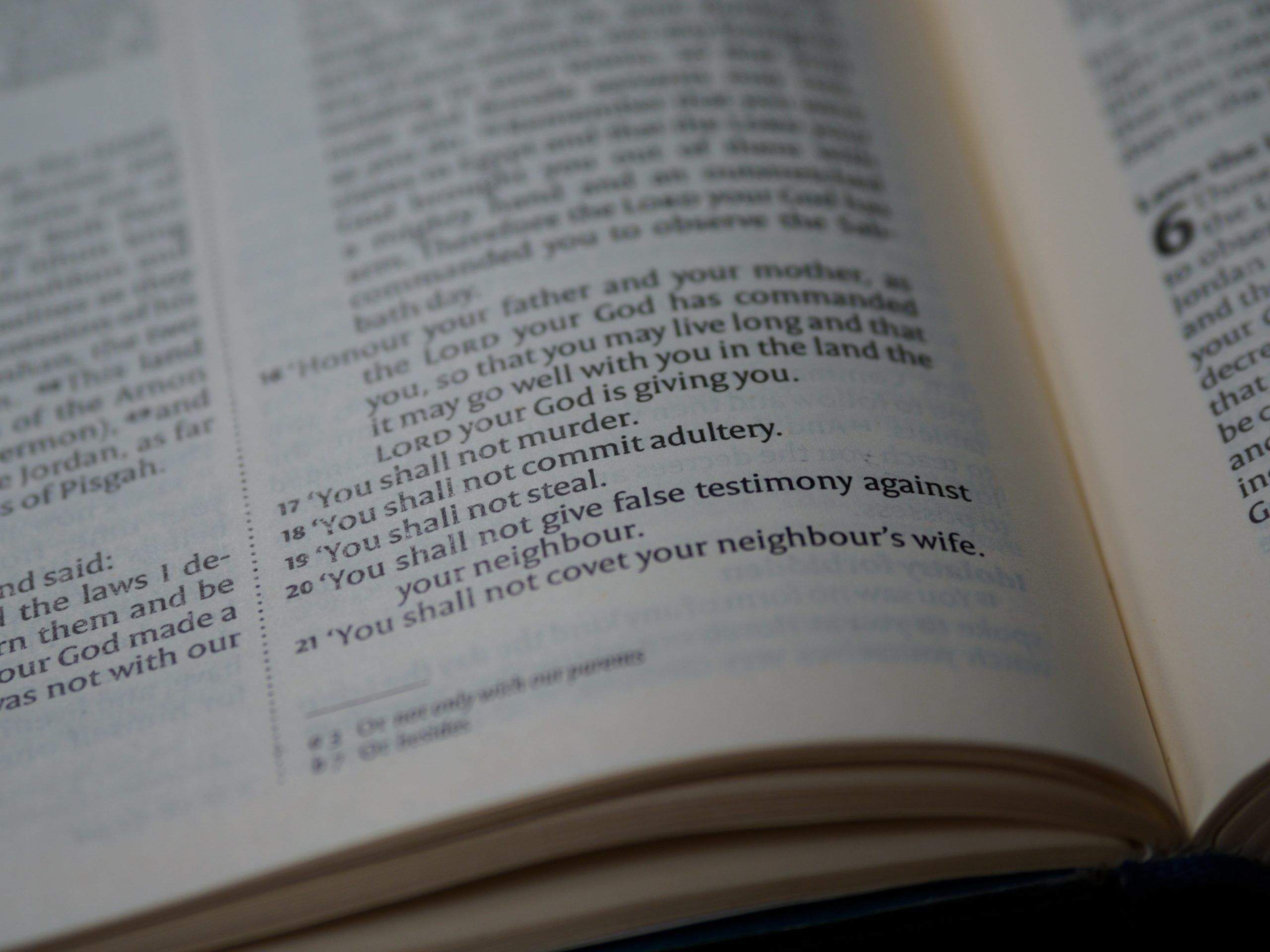 Everything that comes out of the White House today — the lies, the false claims of election fraud, the absurd lawsuits — makes me retreat and recoil. But I feel a particular sense of dread whenever I am watching the TV news and press secretary Kayleigh McEnany steps up to the podium in the White House briefing room.

Even before Ms. McEnany says her first word, I cannot help but notice the gold cross she wears around her neck, right at her throat, highly visible to the camera. The cross, I believe, is intentionally obvious and is deeply upsetting to me. As if to provide her with some degree of legitimacy, Ms. McEnany wears a cross to make sure viewers know that she is a Christian and to wrap her pronouncements in an invisible halo.

In my mind, wearing a cross comes with some expectations, even demands. As a Christian pastor, I have been known to tell parishioners that wearing a cross must be earned. If you consistently behave like a true Christ-follower, then you get to wear the cross: The behavior comes first, not the jewelry. My bottom line is this: You cannot wear a cross as a public display of your piety and then violate basic Christian values with your words and actions.

Lying is not a Christian principle. In fact, speaking truth to power is one of our fundamental tenets. But Ms. McEnany, with a gold cross around her neck, consistently tells falsehoods — parroting Donald Trump’s lies, distorting reality, obscuring the truth and dismissing reporters’ legitimate questions. And she does it all with condescension, arrogance and a disdainful attitude of superiority. Those behaviors are inconsistent with Christian values.

When I see Ms. McEnany at the White House podium during a press briefing wearing the cross around her neck, I wonder: How does she understand Christianity? Has she read the Bible? Is she at all familiar with Jesus, the radical prophet who stood up to empire, befriended the poor, healed the sick, loved the marginalized, challenged the status quo and cherished the oppressed and powerless?

Jesus was not arrested and killed by Roman authorities because he was meek and mild. He was a revolutionary with a radically inclusive love and ministry who defied social norms, alienated the rich and powerful, sided with outcasts, stood up for justice and paid with his life.

Ms. McEnany’s words and actions on behalf of a very un-Christian president are the antithesis of Jesus’s ministry — the antithesis of what Jesus believed, preached and lived. So why does she get to wear a cross? Does she think it tricks us into believing that her lies are truth? Does she think the cross protects her from our scrutiny? Does she believe that the cross will obscure the fact that her words are deceitful and dangerous?

Ms. McEnany has credited her faith for getting her the job as the one-term president’s top spokesperson saying, “God had planned for me” to be Trump’s White House press secretary. And adding, “I knew that God put me in this position, at this moment in time, for a reason.”

Are we to believe that the majestic, unknowable, pulsating, expansive divine energy that is God can be reduced to a puppeteer who placed Ms. McEnany in the White House briefing room to spin, fabricate, mislead and dissemble? What kind of God is that? Not a God I know, worship or recognize.

Ms. McEnany, open your Bible and read the four Gospels — notice who Jesus is, what he says, where he goes and what he does. This is a homeless, itinerant Jewish peasant — walking from village to village, teaching, healing and transforming the world.

The biblical scholar Marcus Borg refers to Jesus as a “mystic” who was “surprising and subversive.” Dr. Borg sees Jesus as “an exemplar of burning moral outrage at the conditions of his time and place whose encounters with the divine propelled his revolutionary social agenda,” notes the Cornell Chronicle. Borg says Jesus was “a radical political critic of the domination system of his day.”

Ms. McEnany, is that the Jesus you know and experience? Study the Gospels and notice who Jesus’ friends were and who he touched, listened to and cared about. Read with careful attention the Beatitudes in the Sermon on the Mount — notice how Jesus blesses the poor, those who mourn, the meek, those who hunger and thirst for righteousness, and the merciful.

Notice how the pure in heart will see God, and the peacemakers are called the children of God. Then think about what you are saying at the podium in the White House briefing room — the dishonest, damaging, un-Christian things you say repeatedly with a cross at your throat.

As a Christian pastor, I have a recommendation for you Ms. McEnany: Take the cross off from around your neck.

And I have four words of advice: Stop talking, and repent. 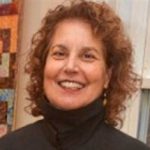 The Rev. Dr. Andrea Ayvazian of Northampton is an associate pastor at Alden Baptist Church in Springfield. She is also the founder and director of the Sojourner Truth School for Social Change Leadership.