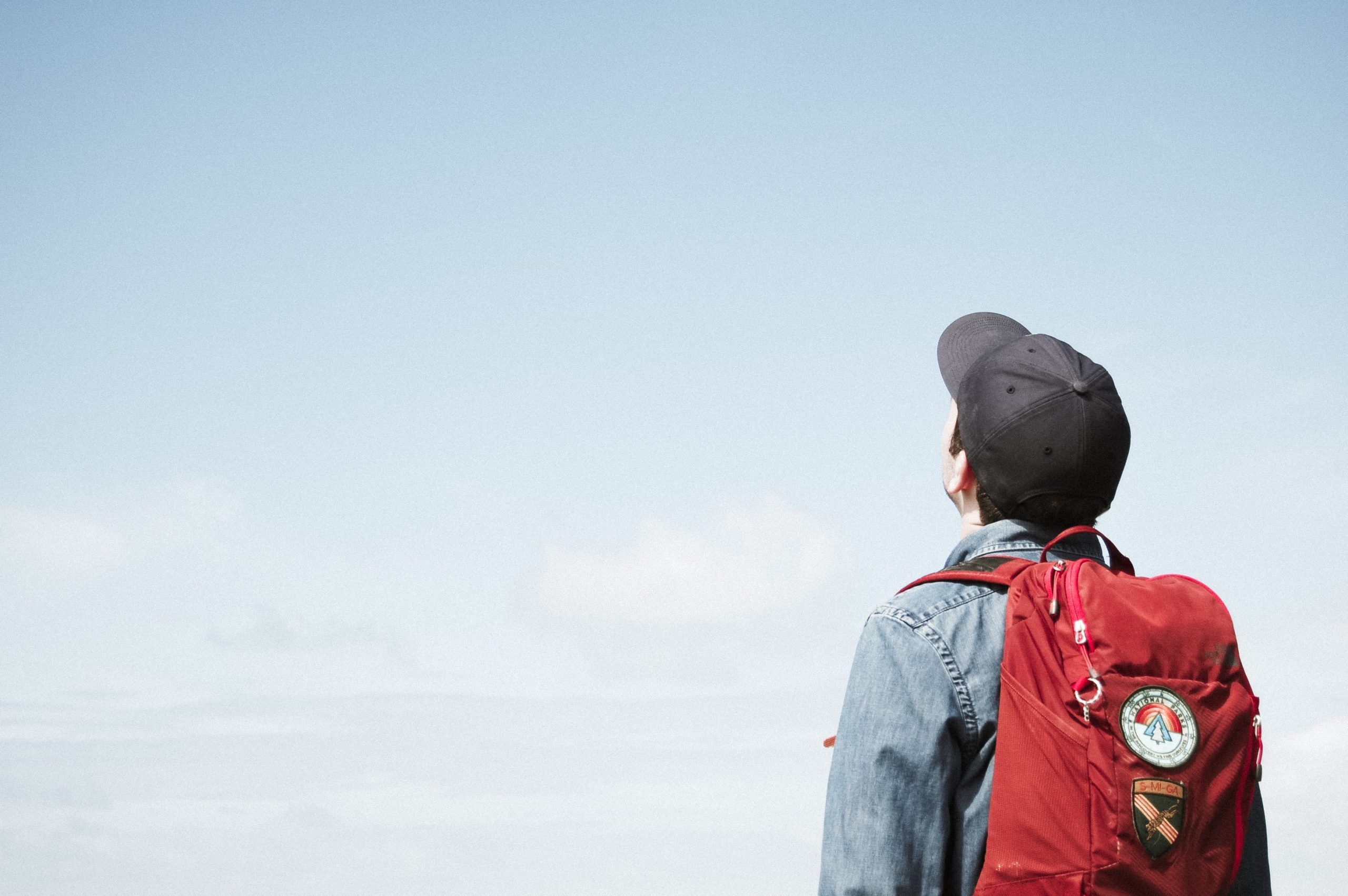 Here’s a dramatic example of the growing power of Americans who say their religion is “none”:

Last spring, progressives in the Washington state legislature, backed by Planned Parenthood, mandated that all public schools must teach sensible, practical sex education.  The goal: to prevent teen pregnancy, reduce sexual disease, save girls from “date rape,” caution grade-schoolers about predators, foster respect between sexes, and the like. Democratic Gov. Jay Inslee signed it into law.

Conservative churches and Republicans erupted in outrage.  Congregations signed petitions to repeal the new law – forcing a referendum in the Nov. 3 election.  But the hidebound opponents lost 58-42.  Thus Washington became the first state to have sex education approved by public vote.

Danny Westneat of the Seattle Times wrote that the church defeat occurred “because of Washington state’s most profound political development in recent years – the religion gap.”  He explained:

We talk all the time about the gender gap in voting, the education gap and the urban-rural divide.  But in our state, an even bigger influence on local politics is religion. Or rather, lack of religion.

In surveys of state voters released for the 2020 election, the group answering ‘none’ to the question of ‘what is your religion?’ easily forms the largest religious group in this state. The ‘nones’ made up 34 percent of the state electorate this year…. That’s far higher than evangelical and born-again Christians at 19 percent, or Catholics at 14 percent…. Also, 45 percent of Washington voters answered ‘never’ when asked how often they go to church.

Westneat said this godless cohort is a powerhouse in Washington politics. “Now, in this state, the ‘nones’ rule local politics.  The ‘nones’ tend to be strongly pro-science and against anything that smacks of morality-policing.” He warned politicians: “Either appeal to the ‘nones’ or forget it.”

Washington, Oregon and the “Left Coast” have evolved away from religion faster than some parts of America, such as Dixie’s Bible Belt – yet they seem to indicate where the whole nation is heading.

Sociologists are amazed by the rapid collapse of faith in Western democracies.  Until the postwar years, Christianity dominated all cultures, while unbelievers were a fringe of outcasts.  But a remarkable reversal happened.  On charts, it promises to form a large X as Christianity sinks and the churchless rise.

Western Europe was first to experience the change, followed by Canada, Australia, Japan and elsewhere.  America lagged behind – until secularism snowballed.  Researcher Ronald Inglehart of the University of Michigan says America now is losing religion faster than any other nation.

Gallup says American churches lost 20 percent of their members in the past two decades.  Barna says two-thirds of teens raised in church drop out in their twenties.  Southern Baptists lost two million since 2005. Once-prestigious “mainline” Protestantism is fading to a shadow.

Meanwhile, churchless Americans began soaring in the 1990s and climbed past one-fourth of the population.  They tend to hold compassionate social views, making them the biggest faith group in the Democratic Party base.  Researcher Ryan Burge of Eastern Illinois University credits them with tipping the 2020 election to Democrats.

Most of these “nones” are young, and the young vote at lower rates than seniors.  But if they continue rising as a progressive political force, America will be a better place.