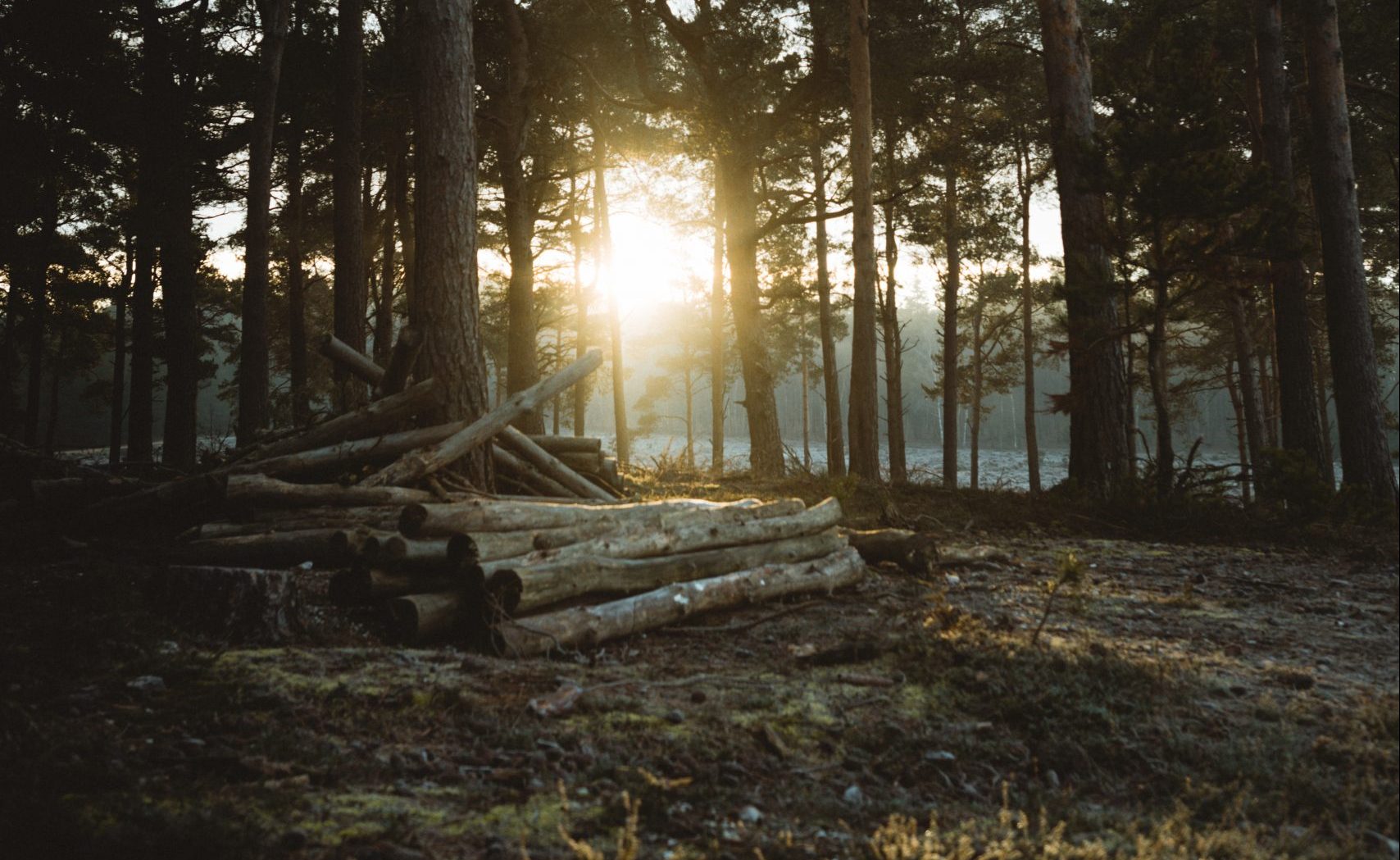 One world: the wisdom of wholeness

One world: the wisdom of wholeness

The words are those of Mark Haywood, in an email to me last week about my column, “Embracing Ecological Realism.” I think the words nail it. And I would add that “global humanity” includes a connection to Planet Earth, to life itself. And my intention is to put these words in a political context that is free — so I pray — of cynicism.

The irony is that this is ancient wisdom. We used to know this, once upon a time. Then we got civilized and became conquerors. We are now at the end, or nearly so, of this dark, bloody path. And while global humanity’s next step is uncertain — we must plunge into a new way of being — the wisdom of our fathers and mothers can guide us:

“For instance, an Ojibway friend of mine gave me a sheet of paper entitled ‘Twelve Principles of Indian Philosophy.’ The very first principle on that sheet read as follows: Wholeness . . .”

These are the words of Rupert Ross, in his book Returning to the Teachings. He continues: “The principle of wholeness thus requires looking for, and responding to, complex interconnections, not single acts of separate individuals. Anything short of that is seen as a naïve response destined to ultimate failure.”

If we don’t look at the world — every person, every living being, every flowing river, every handful of earth — with a sense of wholeness and wonder, with a sense of its connection to the larger eco-structure of the planet, which includes ourselves, whatever we do is likely to come back to haunt, if not us, then our children. This applies, most significantly, to political actions and government policy. If we go to war, war comes back to us. If we exploit, deforest and poison the planet . . . I think we know what happens.

This is not us-vs.-them politics, left vs. right. And it is certainly not some sort of idealism. This is reality: ecological realism. And the outreach of this column is to politicians who do not want to be failures.

Of course, there are “interests” that are going to come into conflict, especially considering our long history of short-term winning, also known as profit. In this country, as well as much of our divided world, short-term gain is often all that matters and nothing else exists. This flawed thinking is at the core of our social infrastructure. But much to the surprise of many corporate leaders, a deeper wisdom is also present at the core.

And it’s showing itself. The residents of Grant Township, Pennsylvania, for instance, have managed to stave off the construction, by the state gas company, Pennsylvania General Energy Company, of what are called fracking waste injection wells in their community. Five years ago, the residents, by a large majority, passed a Rights of Nature law, which, my God, “recognizes the rights of local ecosystems” to thrive, to exist. The law asserts that nature isn’t simply property, to be used (or used up) in any way the “owner” sees fit.

The gas company has sued the township several times over this infringement of its right to pollute, but the Pennsylvania Department of Environmental Protection has recognized the law and revoked the company’s permit to build its wells in the township.

“This decision is soooooo delicious,” township supervisor Judy Wanchisn told Rolling Stone after a legal victory in March. “I am hopeful that the haters and naysayers will take note, and that communities will be inspired with what’s just happened and run with it. Fights like ours should mushroom all around Pennsylvania.”

One fascinatingly strange facet of this issue is that it had to be settled in a court battle, with Nature, the defendant, pitting her interests against the plaintiff, as though the two were separate entities. As awareness of the “rights of nature” grows across global humanity, I have no doubt that the wisdom of this awareness will start infiltrating our judicial, social and economic infrastructure as well, and begin undoing the short-term, dangerous thinking behind it. This is the return of pragmatic wholeness to human consciousness.

For instance: “The idea of a value-based economic structure is far more realistic than many of our present business models, which are short-sighted in the extreme,” Llewellyn Vaughan-Lee writes at The Guardian.

. . .We need to explore ways that businesses can serve humanity in its deepest sense, rather than creating a poverty of spirit as well as an ecological wasteland — develop an awareness that the food we eat, the clothes we wear, the energy we use are not just commodities to be consumed, but part of the living fabric of a sacred Earth. Then we are making a real relationship with our environment.

With this return must come, of course, an awareness and an acknowledgement of our history of defying this wisdom, and the harm that it has caused. What we have done to the planet in the last few hundred years, we have also done to its human protectors.

“Indigenous American oppression is often cast as an object of the past,” writes Maria Fong at the Tufts University Sustainability blog, “but like global warming, their struggle is ongoing, part of the past, present, and future. As we fight against climate change, keep in mind the colonial history of resource extraction and exploitation. The same Enlightenment ideals that inspired the industrial revolution, warming our planet, also led to brutal conquest of Indigenous people.”

Moving beyond the misnamed Enlightenment is, of course, an immensely complex shift. But the wisdom is there! It’s available to those who seek it, even president-elects. Of course, when politicians do not seek this wisdom — and it’s questionable to what extent Joe Biden is doing so — the wisdom must flow upward, from global humanity. Don’t let cynical despair stop you from participating in this flow. We have a world to save.