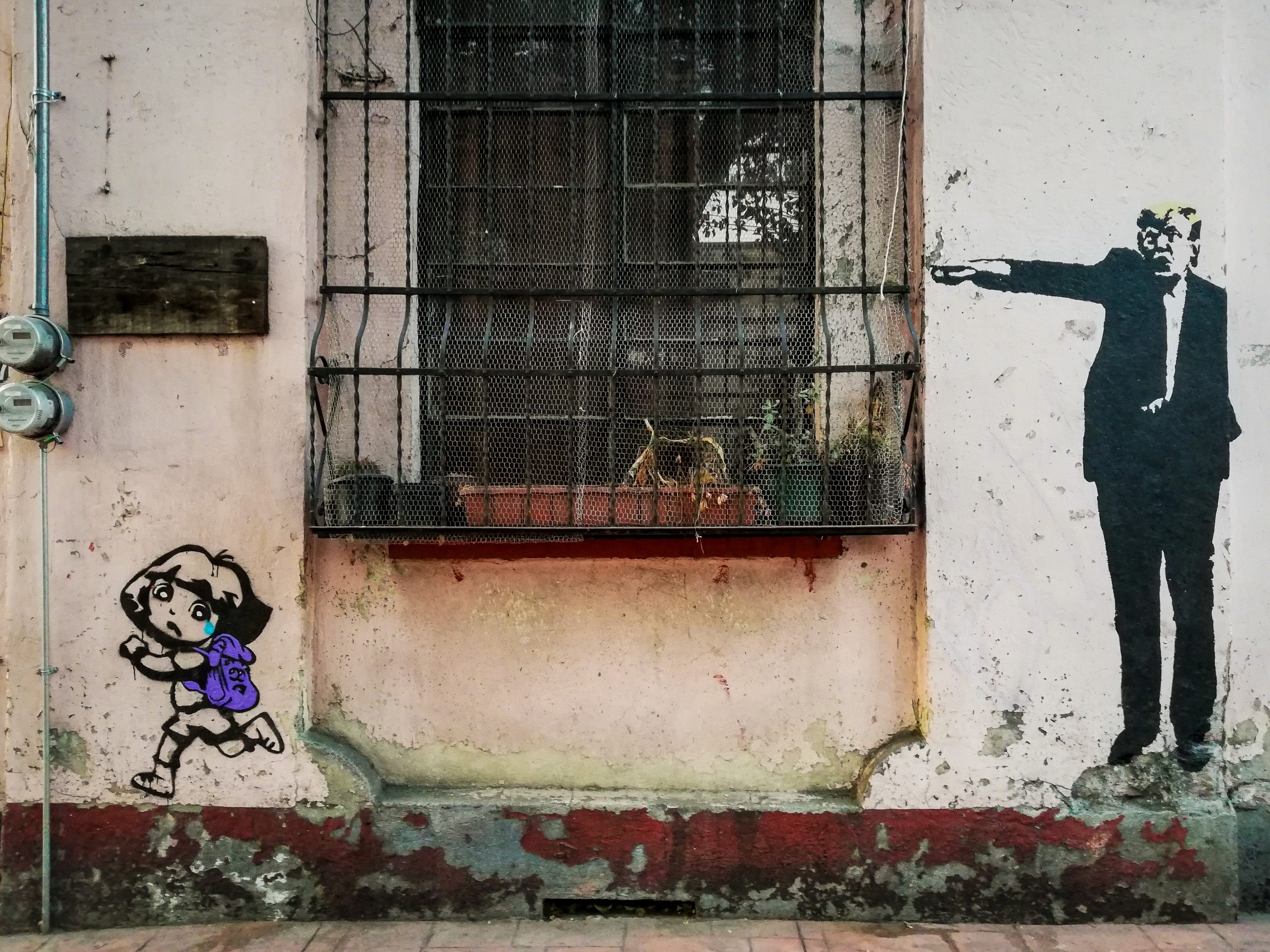 Following is an excerpt from the diary of outgoing President Donald Trump, apparently written in early December 2020.  The excerpt has been edited for clarity, spelling, grammar, and context.

Some of my people want me to say Sleepy Joe won the election.  But I think I’ll keep holding out.  Why the hell should I give him that?  He’s weak, and he’ll get weaker the longer I hold out.  Yeah, I know all the arguments about giving in—showing I’m “presidential,” being a good sport, all that [expletive].  I’ve never bought that [expletive] in the past and I’m sure not going to buy it now.  Good sports are losers, like Biden.  Besides, what matters now is not how the election really turned out, but whose side you’re on.  For [expletive]’s sake, look at that [expletive] McConnell, turning on me just when I’m on a roll. Never trusted that [expletive], wish I could fire him.  He and the other disloyal [expletive] don’t get it: We have to keep feeding the chaos, as Steve [Bannon] always says.  You can’t just get off the stage and play nice loser, not when all we’ve accomplished could be reversed in a matter of months.  Nah, we’ve got to keep stirring the pot, keep the disgusting ones angry and mobilized for 2024, and especially make it as hard as possible for Biden to govern.  Most of all, we’ve gotta keep the media’s attention, all those lightweights, because if we slough off even for a few days, those [expletive] will lose interest and next thing you know, Biden’s picture will be everywhere and mine will be in the trash heap.  Not only that, you’ve got all these pretenders to the throne just waiting to replace me: Pence, Rubio, Cruz (what a jerk!), Pompeo, it’s a long list that’s only going to get longer.  You know all these clowns are ready to pounce, take away my spotlight.  I can’t let that happen; nobody can be Trump.  If they run in 2024, game over for the Republicans.  This is my party, the Republicans would be nothing without me.  All these [expletive] losers, I know they’re waiting in the wings for me to fade.  Well, all the more reason to stay in the game, concede nothing, stay strong and tough.  It’s all about winning, or at least not losing.  [expletive].