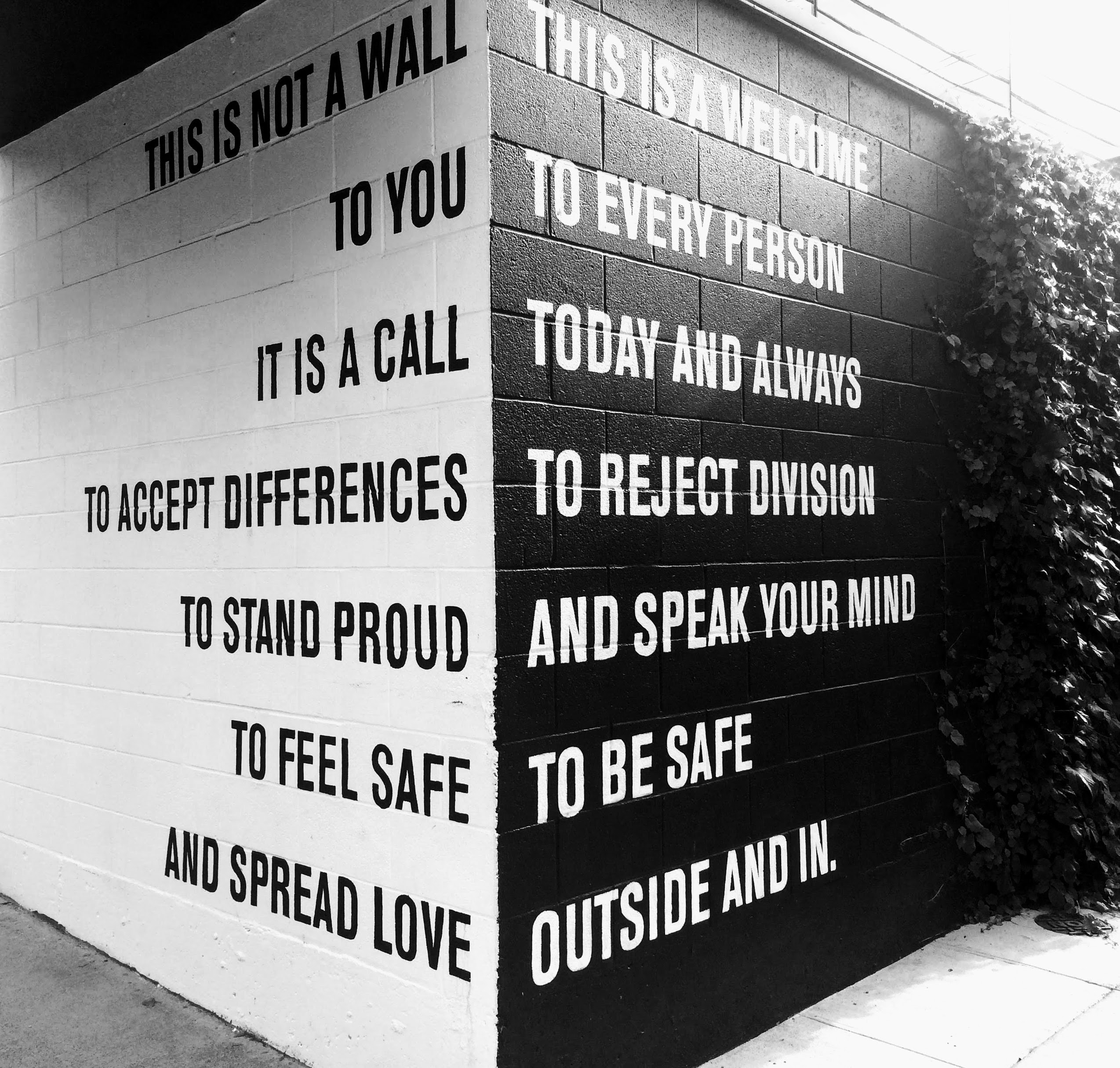 The impetus for creating the Declaration on Tolerance was, as the Declaration’s Preamble states, “the current rise in acts of intolerance, violence, terrorism, xenophobia, aggressive nationalism, racism, anti-Semitism, exclusion, marginalization and discrimination.” These acts dramatically impact the rights of vulnerable groups and threaten the development of peace and democracy in the world.

The Preamble to the United Nations Charter implores us “to practice tolerance and live together in peace with one another as good neighbors.”

On the anniversary of both Declarations and the Charter, we celebrate the strides we have made to practice tolerance; at the same time, we recognize that much work remains to be done to advance tolerance and respect for universal rights.

What does it mean to engage tolerance in society?

Tolerance involves active learning about and respecting the ways that our fellow humans live their lives. Tolerance means learning other languages, cultures, beliefs, identities, and practices as well as ecological principles. Article 1 of the Declaration on Tolerance provides a comprehensive definition of tolerance:

Tolerance  is  respect,  acceptance  and appreciation  of  the rich diversity  of our world’s  cultures,  our forms  of  expression and ways  of being  human.  It  is  fostered  by knowledge,  openness,  communication,  and  freedom  of thought,  conscience  and  belief.  Tolerance is harmony in difference.  It  is not only a moral duty,  it  is also a political and  legal requirement. Tolerance, the virtue that makes  peace possible, contributes to the replacement of the  culture of war  by  a culture  of  peace.

Tolerance doesn’t mean complete acceptance of others’ words, behaviors, or actions. As the Declaration on Tolerance states, tolerance doesn’t require “concession, condescension or indulgence . . . social injustice or the abandonment or weakening of one’s convictions.” We need not sit idly by and tolerate others’ intolerance.

Tolerance involves ethical engagement in the world that we all share, affirming our responsibilities to everyone as fellow citizens and to the Earth as our home. Tolerance means having a holistic awareness of the mutual benefit to implementing our universal rights.

How do we achieve tolerance in society?

Education is vital to achieving tolerance. Article 26(2) of the Universal Declaration of Human Rights affirms the connection between education, tolerance, and human rights: “Education shall be directed to the full development of the human personality and to the strengthening of respect for human rights and fundamental freedoms. It shall promote understanding, tolerance and friendship among all nations, racial or religious groups.”

What is the connection between tolerance and universal rights?

Universal rights and tolerance are interdependent: one cannot exist without the other.

To create awareness of the connection between tolerance and universal rights, we must speak up, speak out, and take action. We must pay attention to the needs of our fellow humans and to needs of our planet. Working together, we can save the Earth from climate destruction and save humanity from inequality, injustice, and violence – which occur when tolerance and human rights are ignored.

If we want a just world, we must ensure that tolerance and universal rights prevail.

How does tolerance relate to a peaceful and governed world?

Like the Declaration on Tolerance, the Universal Declaration of Human Rights is not binding treaty law that requires governments to respect the Declarations’ mandates. This lack of legal engagement internationally is why we must consider developing enforceable world law as the basis for a world community that respects and protects diversity. The creation of global, participatory institutions of law, such as a World Parliament and a World Court of Human and Environmental Rights, will help us to achieve tolerance and respect for universal rights.

As we deal with inequality and injustice, world health, structural violence, and climate destruction, tolerance is a mode of participation that all citizens of the world can embrace. Living a world-citizen way of life means not only respecting universal rights, but also considering how we will interact peacefully, ethically, and sustainably with our fellow humans, with all other life on Earth, and with the Earth itself.

For our continued existence on our home planet and for a potential interstellar existence, we must realize what it means to be world citizens who exercise tolerance in all aspects of our lives. 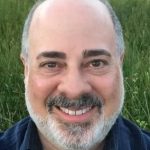 David Gallup is a human rights attorney, President of the World Service Authority, and a member of the Board of Directors of the Citizens for Global Solutions Education Fund.