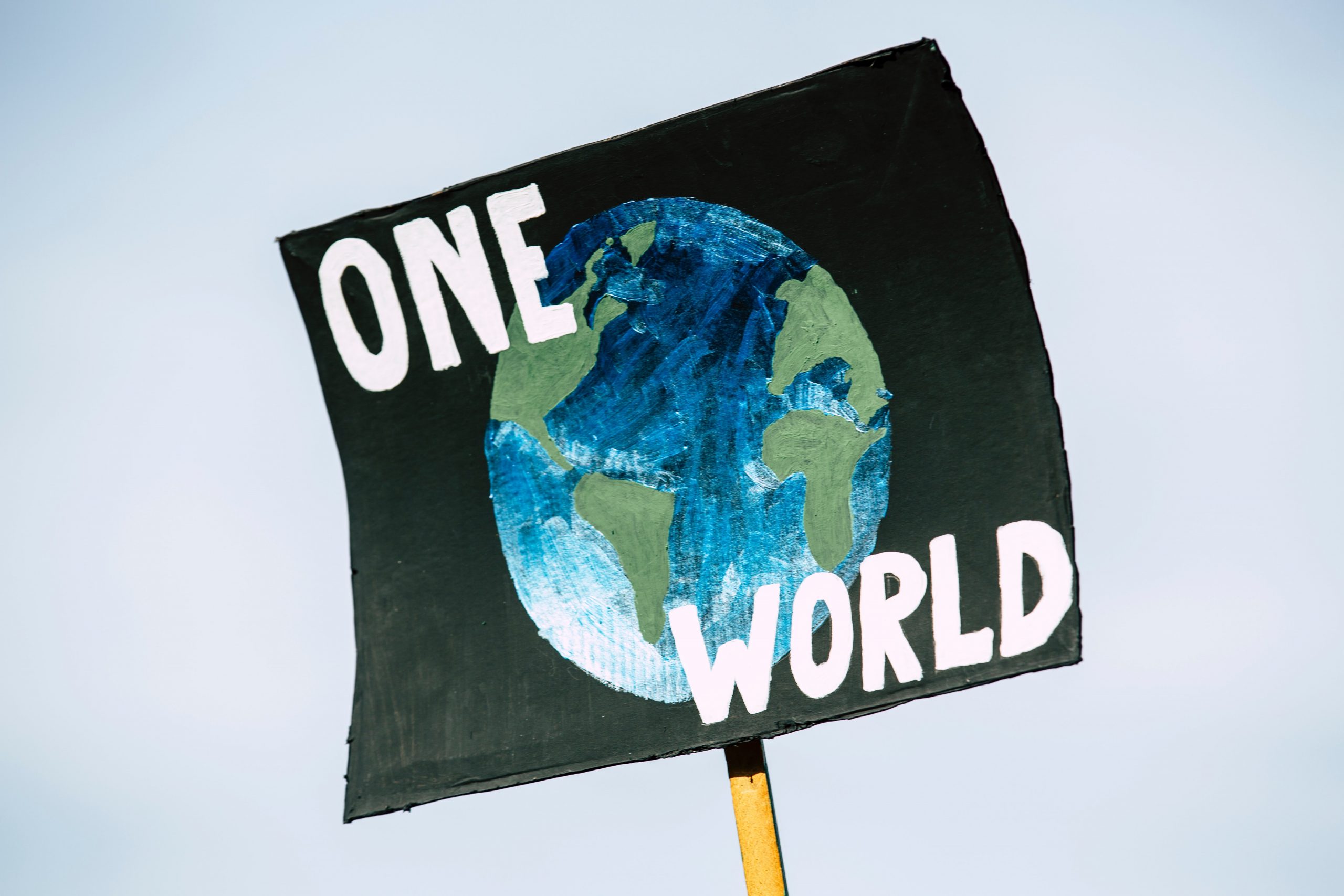 Does Joe Biden see his mission as merely reclaiming situation normal from Donald Trump? How aware is he of the big, beyond-our-lifetimes future and the crucial need to address climate change? Is he able to acknowledge that human “interests” go well beyond national borders? And if so, how much political traction would he have to have before he could begin turning vision into policy?

A recent bit of news: The House just voted overwhelmingly in favor of the 2021 Pentagon budget: $740.5 billion. The vote was 335-78. More Democrats than Republicans gave it their blessing — in utter defiance of any sane recognition of true security, national or otherwise. This is situation normal in action, requiring nothing from a politician except limited thinking.

Waging war, preparing for war, worshipping at the altar of military-industrialism are precisely the opposite of what we must be doing. This is running away from — and intensifying — the real threat we face. Yet our political leaders do so with a shrug, and the corporate media follows suit with a shrug of its own.

The takeaway here is that the real election isn’t over. As Margaret Klein Salamon, cofounder of The Climate Mobilization, put it in an interview with Truthout: “We need the most powerful social movement in history to put unbearable pressure on Biden and Congress to launch a full-scale climate mobilization.”

That alone won’t make it happen. What we also need is a shift in consciousness: socially, culturally, politically. It’s not as if we need to move our attention — and our spending — from one war to another: from fighting terrorism and “evil” to fighting climate change. The one thing we do not need is another war, certainly not against Planet Earth.

The first priority of the movement is a profound expansion of political thinking: beyond the clichés of war and security. Stewart M. Patrick, writing at World Politics Review, puts it with stunning clarity:

The global environmental crisis, encompassing runaway climate change, collapsing biodiversity and the slow death of the world’s oceans, has exposed the limitations of traditional political realism as a guide to statecraft in the 21st century. The time has come for the nations of the world to embrace a new approach to world politics that treats the preservation of the biosphere as a core national interest and a central objective of national security policy. Call this new mindset ecological realism.

The thinking that ecological realism must replace is something Patrick generously refers to as “political realism,” which “depicts the international system as an inherently anarchic realm populated by independent states recognizing no superior authority.”

This is worth a moment of reflection: the grotesque “realism” of the last 500 years or so of human history, or perhaps much further back than that, is that the planet is, in essence, an elementary school playground: an “anarchic realm” full of other kids, none of whom you can really trust, some of whom are out to get you. I’d say we’ve reached a point that you could call grow up or blow up.

The overarching truth, demanding an upward shift in awareness — including the awareness of President Joe Biden — is that the human race has entered what scientists are calling the Anthropocene: the intertwining of human and natural forces. Human exploitation of Planet Earth has reached a point where what we do and how we live reverberates across the circle of life — and could destroy it, for every species, for all life.

Doesn’t this seem like something the governments of the world should take seriously? How, oh how, do we move beyond the dead end of political realism?

This sort of thinking “loses its way, Patrick writes, when it faces “threats without a threatener,” that is, “dangers arising not from geopolitical rivalry or malicious intent, but from human interactions with the environment, as with climate change or pandemic disease.”

No more clichés about war, OK, Mr. President? The effects of war and the Industrial Revolution are what have brought us to where we are now: the Anthropocene. All it’s taken is 75 years of nuclear testing, in conjunction with industrial pollution, agribusiness, the production of non-biodegradable plastic and more, and here we are, on the brink of unsustainability.

Politically, the problem is that leaders find it so much easier to get people to coalesce around belief in a common enemy. I’m sure the temptation for the president to do this is nearly irresistible. The movement that pushes national and global politics beyond this must be a movement declaring that the human race has grown up. Now it’s time for the political system to do so.