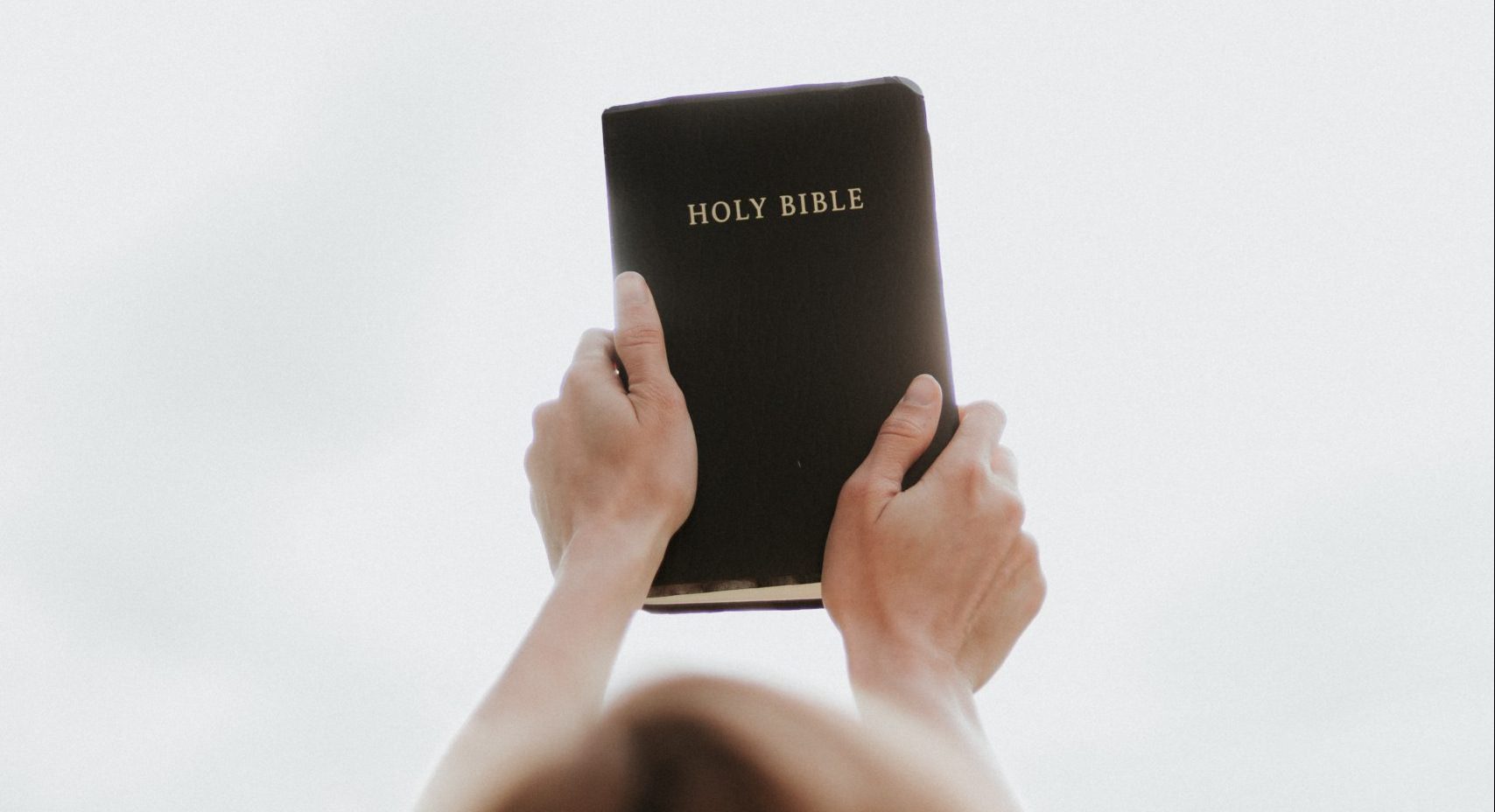 Americans who say their religion is “none” delivered the White House to the Biden-Harris Democratic ticket in the 2020 election.

“I think that Joe Biden should thank the ‘nones’ for being the president-elect right now,” Dr. Burge wrote for the Religion in Public website.

“Half of white liberals today identify as religiously unaffiliated,” he said.  He said atheists and agnostics gave about 80 percent of their votes to Biden-Harris in key battleground states.  Those who say their faith is “nothing in particular” went Democratic by two-to-one.

Of course, in any election, victory can be attributed to several voting blocs.  Biden-Harris also couldn’t have won without black votes, or labor union votes, or Hispanic votes, etc.  But it’s significant that the churchless now are a mighty political machine.

“We represent maybe 30 percent or so of Democratic voters,” says Harvard and MIT humanist chaplain Greg Epstein, who headed Humanists For Biden-Harris, sponsored by Secular Democrats of America.  Other skeptic groups also pushed get-out-the-vote efforts among the godless.

Naturally, white evangelicals continued their overwhelming support for President Trump and Republicans in 2020 – but religion is fading so rapidly in America that their power is reduced.

Will this progress continue?  Will universal healthcare become a human right for everyone?  Will college become affordable without monstrous debt?  Will climate disaster be averted?  Will white police be restrained from killing unarmed black men?  Will women’s right to choose remain secure? Will the rest of the progressive agenda be attained?

Much depends on whether churchless “nones” continue rising as a major left-wing force in America.  We in the secular community should pursue this goal in every way possible.

Meanwhile, it’s heartening to see the 2020 Democratic victory attributed to Americans who have no religion.