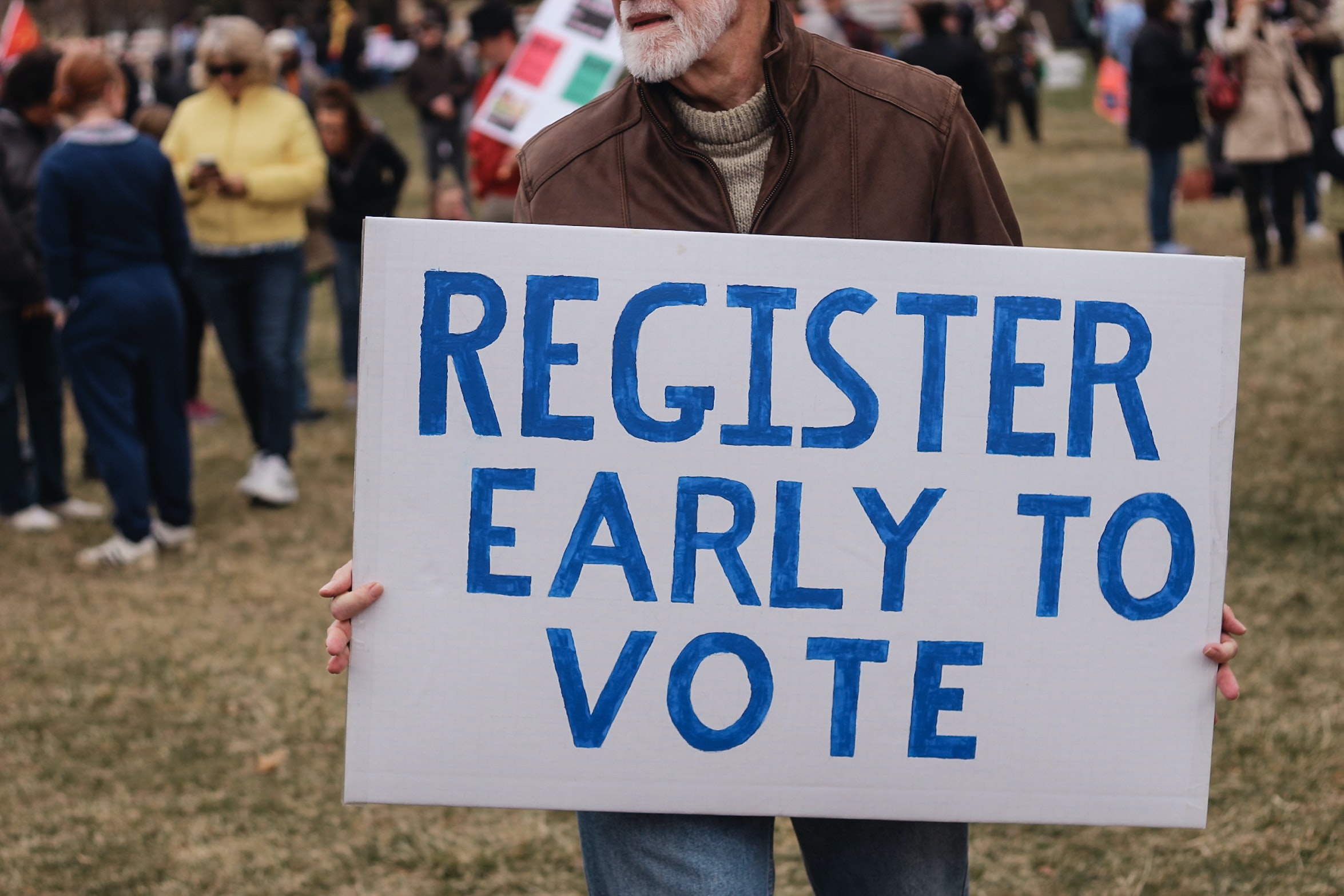 As Americans look forward to a new era without Donald Trump, one thing stands out: the gap between the real and the ideal in American-style democracy is far larger than any of us cared to imagine.

Trump leaves quite a legacy: presidential power grabbing and loyalty testing running rampant, Congress mired in deadlock and unable to legislate anything important, supposedly independent agencies under the president’s thumb, and the courts thoroughly polluted by Trump appointees.

Most senior Republican officeholders—“fewer than 1 in 10,” the columnist Max Book wrote—refused to acknowledge that Joe Biden won the election, so fearful were they of Trump’s revenge.  “Bipartisanship” is a bad joke, and the rule of law, not to mention common sense, is rapidly eroding.

Joe Biden offers the usual platitude about American democracy being “the envy of the world,” but what is there to envy?  We were one election away—or, to be more specific, about 127,000 votes away—from self-destructing (The figure comes from Biden’s combined vote margin over Trump in four states Biden flipped from 2016: Wisconsin, Arizona, Michigan, and Pennsylvania).

Let Everyone Vote and Every Vote Count

A complete overhaul of the political system is impossible because the system itself is rotting at the foundations and immune to fundamental change.  Addressing the structural problems has to begin somewhere, and the voting system seems like that place.  Here are some ideas for strengthening the voting system:

Revitalize the Voting Rights Act of 1965.  There are now three pieces of legislation that would do that:

For the People Act (H.R. 1, Jan. 2019, passed in the House): Enhance voter registration via the Internet, automatic registration, vote by mail; establish independent state commissions on congressional redistricting; and measures to protect the security of elections.

John R. Lewis Voting Rights Advancement Act (S. 4263, July 2020, passed in the House): Amends the Voting Rights Act to counter “a denial or abridgement of the right of any citizen of the United States to vote on account of race, color, or membership in a language minority group, in violation of the 14th or 15th Amendment . . . ”  The new Act specifies numerous ways in which voters can be disenfranchised.  It authorizes the US attorney general to take action to compel adherence, and restores the requirement of the department of justice’s permission (“preclearance”) for a state to change its voting practices.

Fair Representation Act (H.R. 3057, 2017, not yet passed).  Besides establishing independent state commissions on redistricting, this Act mandates ranked-choice voting for all House of Representative elections and expands the number of representatives.

Establish a federal elections agency, which:

could help oversee and administer the standards for voting access, legislative decisions on redistricting and election security. It could use formal orders, fines, lawsuits and even criminal enforcement actions to make sure that political campaigns are conducted with integrity, elections are not marred by fraud or interference and lawmakers are penalized for attempting to rig the system in their favor.

Strengthen the Fifteenth Amendment to the US Constitution to guarantee the right to vote for all citizens, end specified discriminatory practices, and establish a bipartisan citizens’ commission to define the acceptable grounds for realigning congressional districts.

Move to open primaries in all states.

Mandate a standard voter ID, requiring only one proof: a driver’s license, passport, or official letter displaying a current address.  Witnessing voter signatures and other onerous requirements for voting would be impermissible.

Require that all states automatically register all persons to vote at age 18, and that all registered voters automatically receive mail-in ballots for every election.  (Voting in person would remain an option.)  Let’s keep in mind that despite the historic turnout, about 34 percent of eligible voters did not vote!

Mandate no firearms or group gatherings within 100 yards of a voting or vote-counting site.

Legislate the right of states to determine timelines for voting, including acceptance of ballots, before and after Election Day.

And, of course, eliminate the Electoral College so that presidential elections are decided by popular vote.  Alternatively, mandate that state electors must cast their ballots for the candidate who wins the popular vote in that state.

No doubt people with malicious intent will devise new ways to suppress and threaten the freedom to vote.  But we must start somewhere or face loss of public confidence in the voting system and thus in democracy itself.  Biden’s choice of attorney general will be among his most important. Donald Trump has already deeply undermined democratic processes with his spurious charges of voter fraud, baseless (and frivolous) legal challenges, and support of efforts to intimidate opponents.  Just as Trump will be sent packing, so must his very deliberate attempts to destroy constitutional government.  None dare call it treason, but to my mind that is exactly what Trump has been engaged in.

Trump, while out of office, is likely to continue doing all he can to undermine the Biden administration and pave the way for his own reemergence.  He will remain the most dangerous man in America.  Conceivably, over time his appeal may fade, serious competitors may emerge, and the Biden administration may win many more hearts and minds.  But let’s remember that Trump garnered more than 70 million votes, well above 2016; he increased his share of votes from Black men and Latinos; and his following among Republicans remained firm at more than 90 percent.  Joe Biden will not govern with a popular mandate, and the Republican Party will still be the Trump party, with Trump in position to steer it right up to 2024.  The only thing that might stand in his way is a jail term.  But he wouldn’t be the first capo to run his gang from prison.