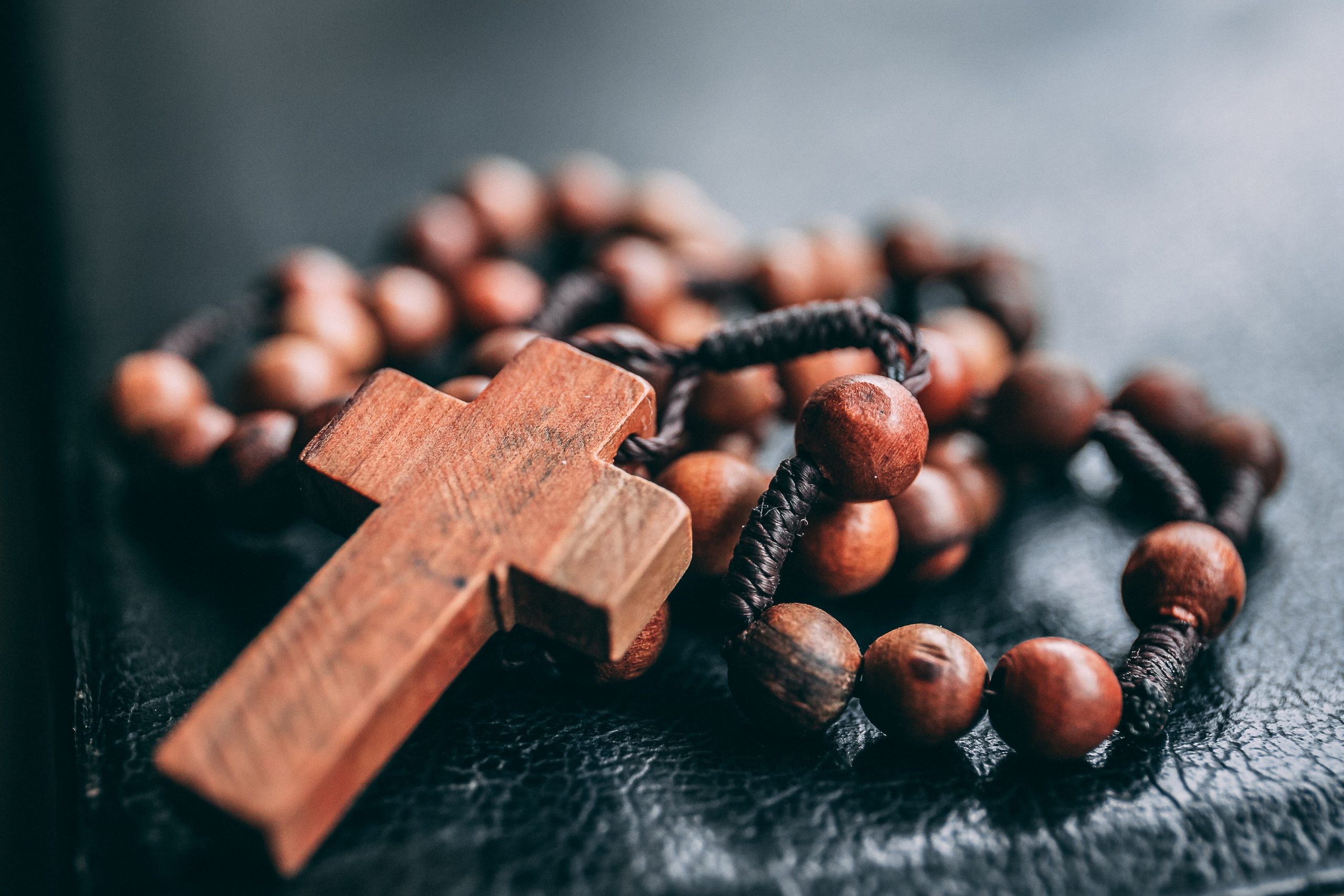 Maybe 2020 is a turning point – one that won’t be clearly visible until the future.  Maybe it marks the end of the four-decade epoch when the white evangelical “religious right” had enough power to tip American elections to the GOP.

White evangelicals fought fiercely for Republicans this year.  They gave about 80 percent of their votes to President Trump and strongly favored conservatives in state elections.  These born-again fundamentalists have shrunk to only 15  percent of America’s population, but they’re so politically intense that they were 28 percent of voters who went to the polls. Undoubtedly, they tipped some marginal states to the GOP, causing early Democratic consternation on election night. But they couldn’t swing the whole nation.  And maybe – with the relentless decline of religion – they never can do so again.  Let us hope.

The rise and fall of right-wing, born-again politics is a significant episode in America’s history.  Until after World War II, many fundamentalists shunned government, choosing to ignore this world and focus on heaven and hell instead.  But white evangelicals – the most racist element of society, some research says – were jolted by several breakthroughs that threatened their vision of America as a Christian “city on a hill” favored by God.

Victories by the civil rights movement and integration of public schools upset conservative white believers.  So did the loss of tax exemption by Bob Jones University, a fundamentalist school that first banned blacks, then forbade interracial dating.

Halting of school prayer in the 1960s – followed by the 1973 Roe v. Wade decision – coupled with the rise of feminism – and gays coming out of the closet – and the sexual revolution with racy magazines and movies – and the end of censorship and “blue laws” – these and more made white evangelicals feel their country had turned against them.  It drove them into politics.

In their heyday, around 1990, white evangelicals were one-fourth of America’s population.  Their soaring political clout meshed well with the “southern strategy” of former President Richard Nixon, who exploited Dixie racism to shift Sunbelt states to the GOP. The combination of Jesus and white supremacy produced a conservative political juggernaut.

However, a demographic tide began to flow left. America started losing its religion. People who say their faith is “none” became an amazing sociological phenomenon, suddenly doubling in the 1990s, then climbing rapidly to one-fourth of the populace.  Among young adults under 40, the churchless ratio is much higher.  This godless group generally holds compassionate, liberal political views and has become the largest faith segment in the Democratic Party base.

Rising “nones” and sinking born-agains have far-reaching political implications – boosting Democrats and eroding the GOP.  Many researchers have traced this sociological shift.

Was 2020 a watershed point, when the “religious right” slipped too far downhill to be decisive in forthcoming elections?  Keep your fingers crossed and hope that the future will confirm this blessed prospect.