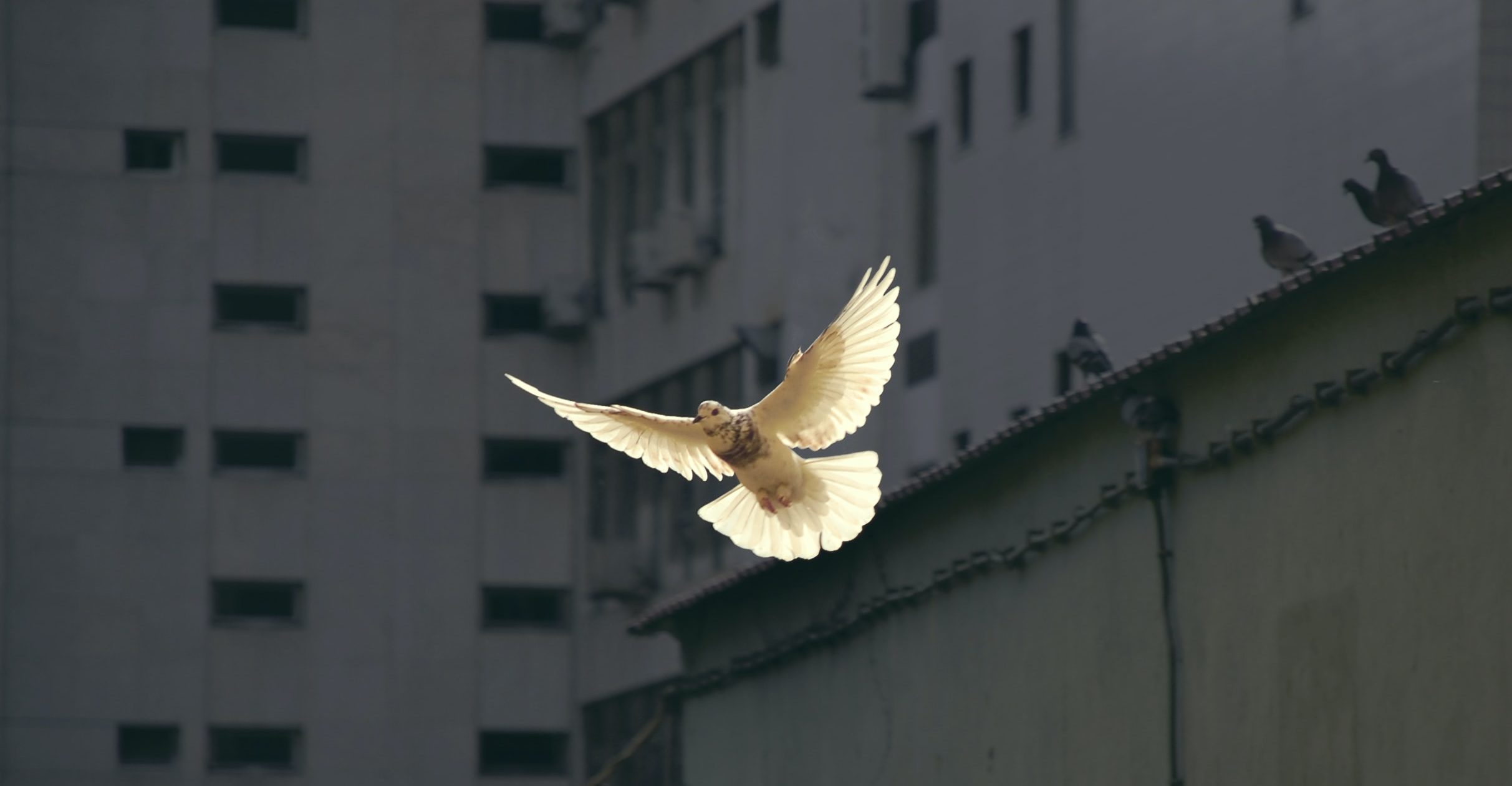 So here’s an odd, mostly overlooked scrap of recent news: Donald Trump wants to end the wars in Afghanistan and Iraq before he leaves office, and is expected to announce a drawdown of troops in both countries.

Currently there are approximately 4,500 troops in Afghanistan and 3,000 in Iraq. The drawdown would leave 2,500 troops in each country.
Even Mitch McConnell is aghast!

In a speech from the Senate floor this week, he said: “We’re playing a limited — limited — but important role in defending American national security and American interests against terrorists who would like nothing more than for the most powerful force for good in the world to simply pick up our ball and go home.”

In case you didn’t know this, McConnell points out that the world is a very simple place. All you need to know is that it’s neatly divided between good and evil, and we — America, America, repository of God’s grace — are the world’s primary source and force of good. For 19 years in Afghanistan and 17 years in Iraq (who even remembers Iraq anymore?) we have been doing good, saving those countries, and the world, from terrorists. When we kill, wound and displace — by the thousands, by the millions — it’s absolutely necessary, in the name of our “interests,” and our interests are always good.

So the Trump plan to end these two endless wars is causing consternation throughout the military and political status quo, with the mainstream media doing its best to make sure the American public isn’t forced to understand it at more than a superficial level. My God, if complexity were brought into the news — e.g., bombs kill, people suffer, no one ever wins, wars never end — the trillion-dollar annual military budget would be in danger.

Thus Barbara Starr, reporting at CNN, informed us with terse objectivity: “U.S. commanders have been very concerned about the further drawdown in Afghanistan, believing it would become much harder for them to do their mission. . . . Commanders say it’s just not time yet.”

That word — “mission” — is not explored further. It just sits there. It’s all we need to know: Nineteen years and three-quarters of a trillion dollars later, come on! Give the commanders time to accomplish their mission. No need to probe and analyze. A mission is a mission.

Andrew Bacevich and Adam Weinstein put some clarity to U.S accomplishments over the last two decades. They note, for instance, that the Obama administration surges “created the illusion of coalition control over large swaths of Afghanistan, but as soon [as] the surge ended, the Taliban took back these gains.”

The logistical challenges in pulling out the remainder of U.S. forces by year’s end are daunting. But the only alternative offered by critics is to indefinitely hold our troops hostage to the outcome of a ‘peace agreement’ that Washington cannot control. This replaces the unattainable objective of militarily defeating the Taliban with an equally evasive goal of a perfect peace deal in a country with complex ethnic, religious, and tribal cleavages. It is a prescription for remaining in Afghanistan forever.

Bacevich and Weinstein make a further point, in the process interrupting the good-vs.-evil simplemindedness of the war discussion. They note that the U.S. has had some positive accomplishments during its occupation (e.g., advancements in women’s rights). However: “The uncomfortable reality is these gains are enabled by unsustainable U.S. security guarantees rather than an inclusive and organic process of transitional justice and development.”

Creating peace is “an inclusive and organic process”? Oh, come on! It’s so much easier to look at the world in terms of winning and losing. Our dominant media report on war as a sporting event. Thus, if the U.S. pulls out of Afghanistan before it definitively “wins,” it will face another Vietnam-style humiliation (doing so would be “a lasting stain on America,” as the think tank Atlantic Council put it). What could be worse than that?

This is war coverage from the consciousness of a 10-year-old boy. When the coverage is more mature, what we get is cold, strategic analysis, almost always without any discussion of the potential human consequences of a military action. As Juan Cole points out, for instance, the New York Times recently broke the news of another Trump last-minute military idea, a little different from exiting Afghanistan and Iraq: bombing Iran. Specifically, it’s nuclear enrichment facilities.

Cole notes with alarm the story says nothing about:
the likely consequences for Iranian civilians of such a strike.

It is possible that such a U.S. strike on active nuclear enrichment facilities could kill as many Iranians as did the use of an atom bomb on Hiroshima in 1945, which killed between 90,000 and 145,000 people over four months. . . . Although the U.S. would not be using a nuclear bomb, it would subject the nuclear material to massive conventional firepower, which would throw up similar radioactive fallout.

It’s beyond the pale that mayhem at such a level is possible, and that being able to inflict it is the conventional meaning of power. Trump’s plan to withdraw from two wars that don’t interest him has organic complexity. We have military bases to dismantle, weapons to destroy, before we can leave. Furthermore, we’ve done enormous harm to Afghanistan and Iraq. What debt do we owe as we withdraw militarily? That’s the mission that’s not discussed.

And the fact that Trump, at least theoretically, could also start a war before he leaves office — indeed, that any president could do so at any time — displays the planet’s geopolitical shortcomings in naked relief. Creating peace is a living process, the opposite of war. It’s time to wake up to this. I’m speaking particularly to journalists. Understanding the nature of peace, and reporting on global progress to that end, is our mission.
~~~~~~~~~~~~~~~~~~~~~~
Robert Koehler (koehlercw@gmail.com), syndicated by PeaceVoice, is a Chicago award-winning journalist and editor. He is the author of Courage Grows Strong at the Wound.