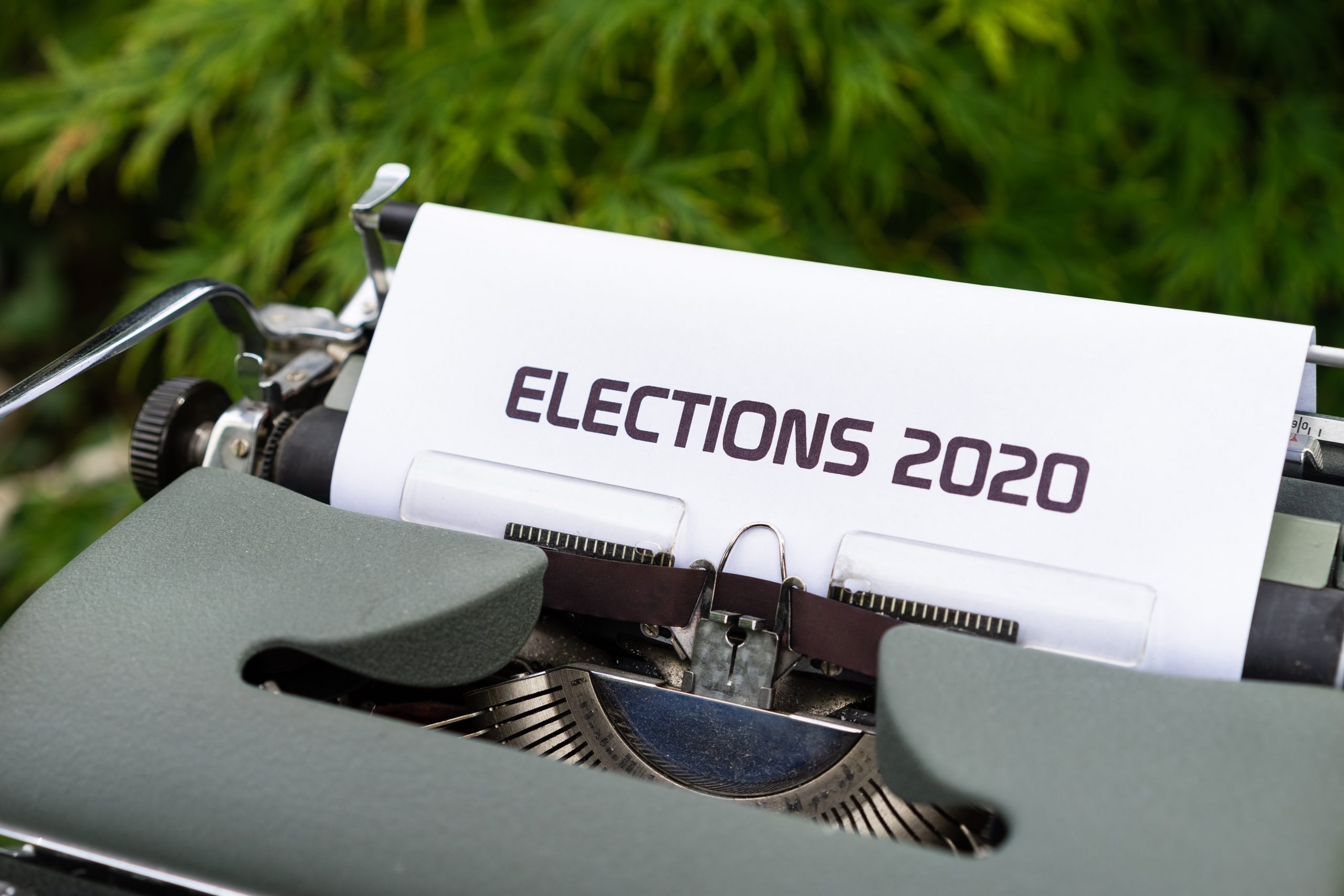 Time for a Losers’ Presidential Intervention

Time for a Losers’ Presidential Intervention

Except for a few diehards, everyone knows it’s time for Donald Trump to give up the charade that he’ll ever reverse the election results. Despite the Republican sycophants still standing by him—some even wearing masks—few have told him it’s over. Who better to confront him now than defeated presidential candidates?

The intervention, facilitated by former presidents Bush and Obama, could start with the losers reading aloud from their concession remarks. *Mr. Gore, (who many believe won his election but was denied the presidency by a 5-4 Supreme Court vote), might speak first, holding a miniature US flag as a talking stick.

“Just moments ago I spoke with George W. Bush and congratulated him on becoming the 43rd president,” Gore might read. “… I offered to meet with him as soon as possible so that we can start to heal the divisions of the campaign… Almost a century and a half ago, Senator Stephen Douglas told Abraham Lincoln, who had just defeated him… “Partisan feeling must yield to patriotism. I’m with you, Mr. President. God bless you.”

Jimmy Carter might go next, sharing what he told Ronald Reagan. “About an hour ago I called Governor Reagan… I congratulated him for a fine victory. I look forward to working closely with him during the next few weeks. We’ll have a very fine transition period… the best one in history. And I then sent him this telegram… ‘It’s now apparent that the American people have chosen you as the next President. I congratulate you and pledge to you our fullest support and cooperation in bringing about an orderly transition of government in the weeks ahead…’”

Mitt Romney might follow taking the talking stick. The current Utah senator would likely share from his remarks: “I have just called President Obama to congratulate him on his victory. His supporters and his campaign also deserve congratulations. I wish all of them well, but particularly the president, the first lady and their daughters. This is a time of great challenges for America, and I pray that the president will be successful in guiding our nation.”

Mr. Mondale, Mr. Dukakis, and Mr. Dole would surely yield to Hillary Clinton. She’d undoubtedly share from her concession remarks in 2016: “Last night, I congratulated Donald Trump and offered to work with him on behalf of our country. I hope that he will be a successful president for all Americans… We have seen that our nation is more deeply divided than we thought. But I still believe in America and I always will. And if you do, then we must accept this result and then look to the future. Donald Trump is going to be our president. We owe him an open mind and the chance to lead. Our constitutional democracy enshrines the peaceful transfer of power and we don’t just respect that, we cherish it.”

Accepting back the miniature flag talking stick from Secretary Clinton, Mr. Bush might say, “Let’s sit together quietly now, taking in the words you have each shared with President Trump. Despite the sting of defeat, with magnanimity and grace each of you has demonstrated that presidential transitions are sacred. Thank you.”

Mr. Obama would break the silence. “This is a time for you to share, President Trump. Anything you want to say?”
Looking from person to person, the president, perhaps his lips trembling a bit, might reply: “I’ll never understand how a bunch of losers like you could end up looking like winners.”

~~~~~~~~~~~~~~~~~~~~~~~
Rob Okun (rob@voicemalemagazine.org), syndicated by PeaceVoice, writes about politics and culture. He is editor-publisher of Voice Male magazine.