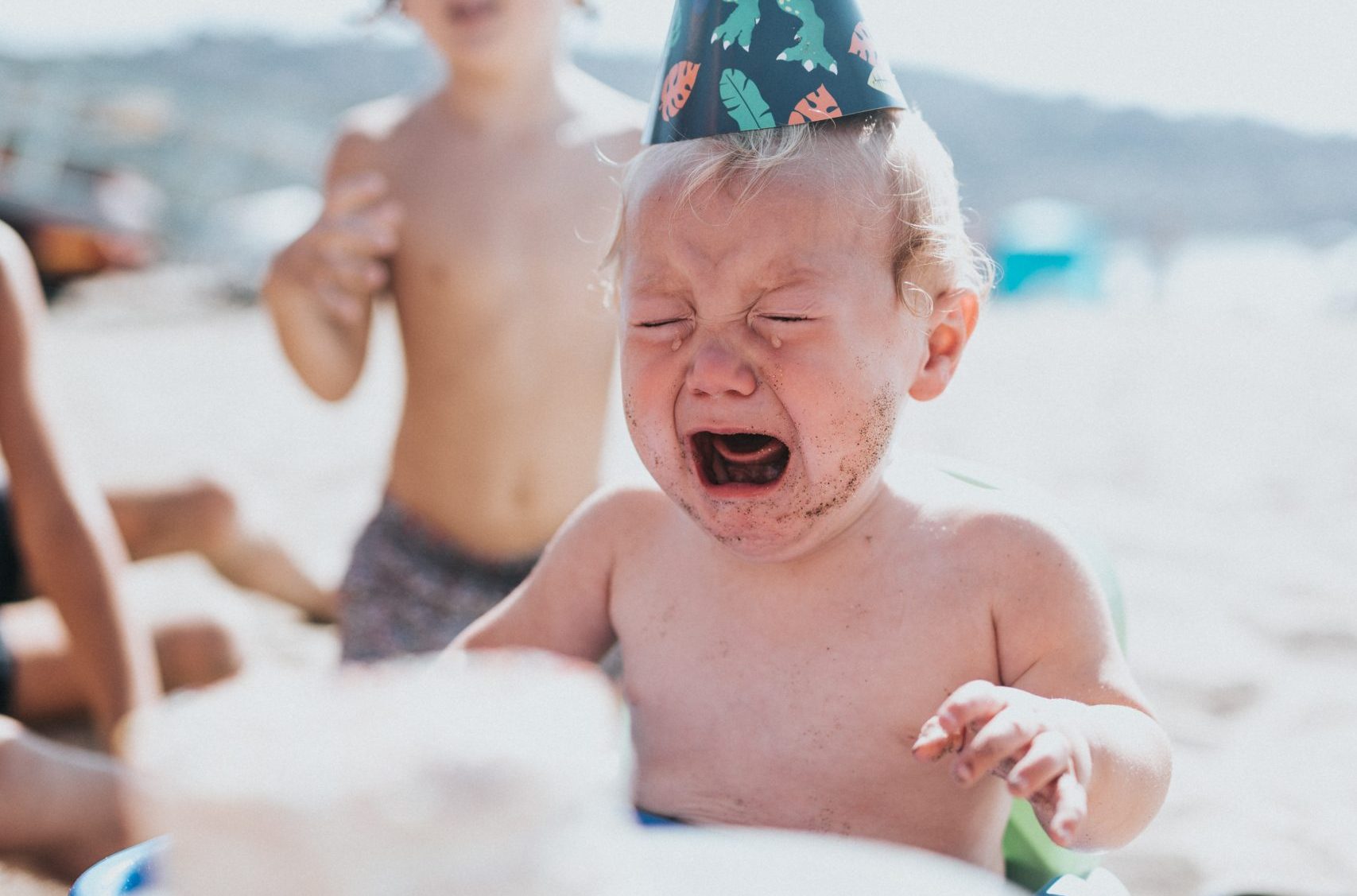 Donald Trump is a spoiled brat. His election to the highest office in the land will forever be a stain, a blotch, an embarrassment. He proves it fresh every day. He’s a child.

Georgia won’t let us look at the all important signature match. Without that the recount is MEANINGLESS. Open up unconstitutional Consent Decree, NOW!

@BrianKempGA
This claim about election fraud is disputed. [from Twitter]

John Bolton was one of the dumbest people in government that I’ve had the “pleasure” to work with. A sullen, dull and quiet guy, he added nothing to National Security except, “Gee, let’s go to war.” Also, illegally released much Classified Information. A real dope!

I would go on but it is beyond tiresome. Grow up, Trump. No US defeated one-termer in the past century has been so petulant, so profoundly immature, and so destructive to the semblance of democracy that still exists in the US.

You lost, loser. Only the sadly credulous believe you, loser. You know you will be out, why destroy the functioning of this country even more than you already have? Oh, of course, as Putin’s puppet, that is your mission, loser.

Seriously, every single thing Trump does is on the Putin wish list for decades. Weaken NATO. Yank the US out of Central Asia. (By the way, peace people also want this, but in a radically different way than Putin and his puppet Trump). Kill more Americans every three days than the 9.11.2001 terror attacks. Literally, more than 1,000 Americans die daily because you botched the COVID response beyond all recognition. Convince the gullible that Trump is somehow coherent and that the conspiracies made up by Putin and promoted by Trump and the Alec Jones/Qanon loonies are right. Gawd.

When the General Services Administration is invariably very swift in launching the transition process, usually within a few hours after the close of polls and within an hour or two of the declaration of the winner by Associated Press, what is the treasonous reason for the delay in 2020?

Oh, that’s right. Nothing on Earth matters except Donald Trump. The country in turmoil? Americans dying? Government grinding to a halt? National security foundering? Who cares? What is really really important is that Donald gets to play out his hissy fit, his infantile tantrum, and alternate that with his sullen pout and refusal to do anything whatsoever for the national good.

That is his legacy. Anyone still supporting that loser will share the ignominy.
I think we can all concede that.
~~~~~~~~~~~~~~~
Dr. Tom H. Hastings is Coördinator of Conflict Resolution BA/BS degree programs and certificates at Portland State University, PeaceVoice Director, and on occasion an expert witness for the defense of civil resisters in court.